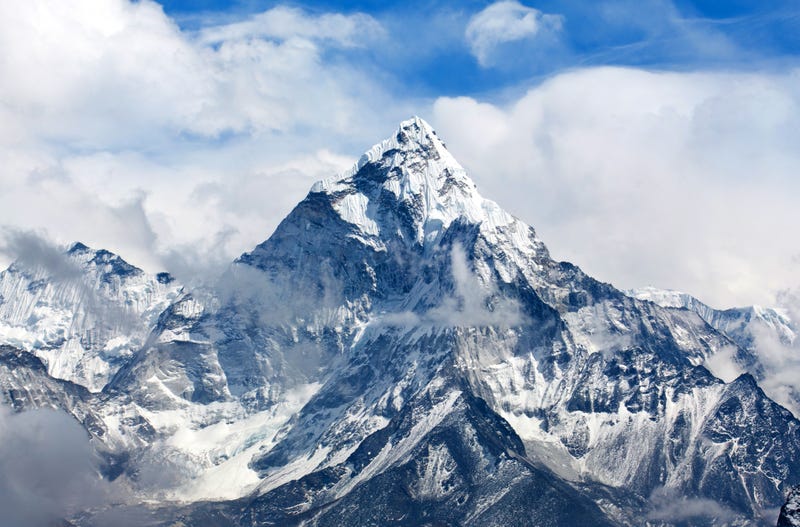 A Naperville teen who has already set a record in mountain climbing is setting her sites even higher.

Lucy Westlake has been climbing mountains for more than half her life. The 18 year-old is already the youngest female to summit highpoints of all 50 states - now she’s turning her attention to Mt. Everest.

In a video on social media, she says she wants to be the youngest American woman to climb it as part of a bigger goal.

Westlake graduated early from Naperville North, giving her the time to embark on this trip. She launched a GoFundMe for the AWE Summit Scholarship, which encourages women and girls to get involved in male-dominated world of mountain climbing. She plans to head to the Himalayas next month.