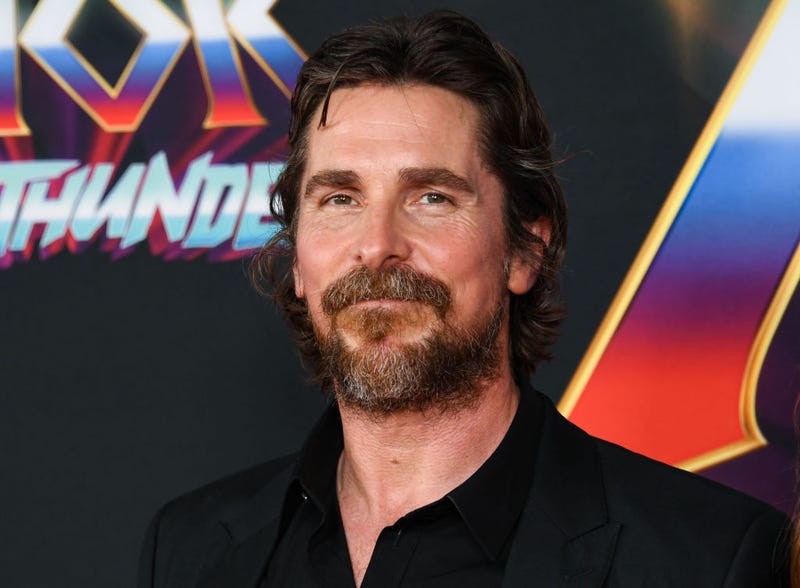 Does Christian Bale still take a gander up in the sky for that bat signal sometimes?

In a recent interview at ComicBook.com, the intense Welsh actor -- currently playing the villain, Gorr the God Butcher, in "Thor: Love and Thunder" -- didn’t shy away from every fan’s wonder: would he come back as Batman? Bale famously portrayed the protector of Gotham City in three films for director Christopher Nolan.

“That would be a matter of [director] Chris Nolan,” Bale said. “If he ever decided to do it again, and if he chose to come my way again, then, yeah, I would consider it.” 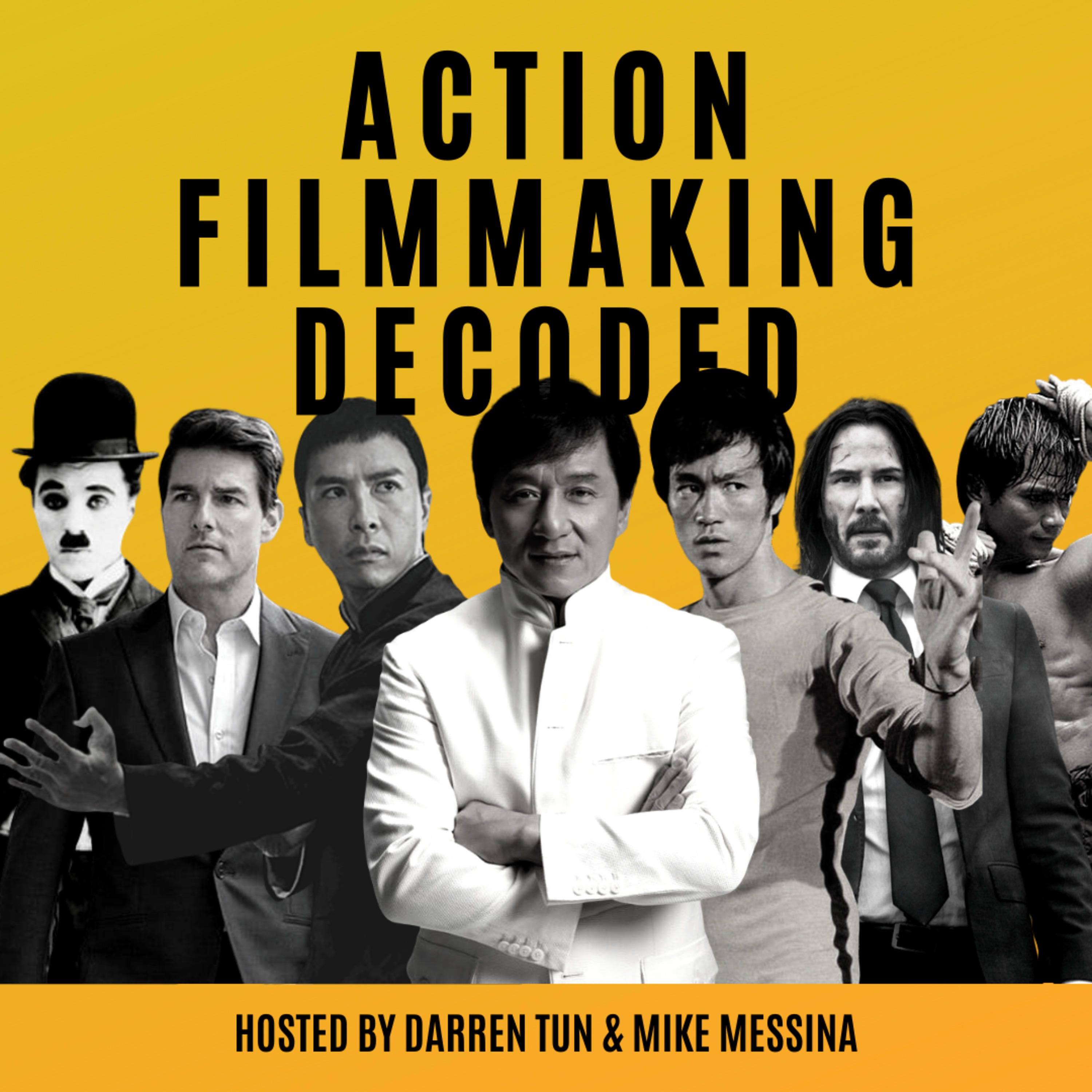 As often happens in Hollywood, a huge hit will often thwart the best laid plans of bats and men. With Nolan and Bale’s Dark Knight Trilogy (that spanned 2005-2012) having been huge smashes and becoming the standard for most superhero franchises, it seems a pact between the actor and director could be broken.

“Because that was always our pact between each other," Bale revealed. "We said we would only ever make three, and then I said to myself that I’d only ever make it with Chris.” 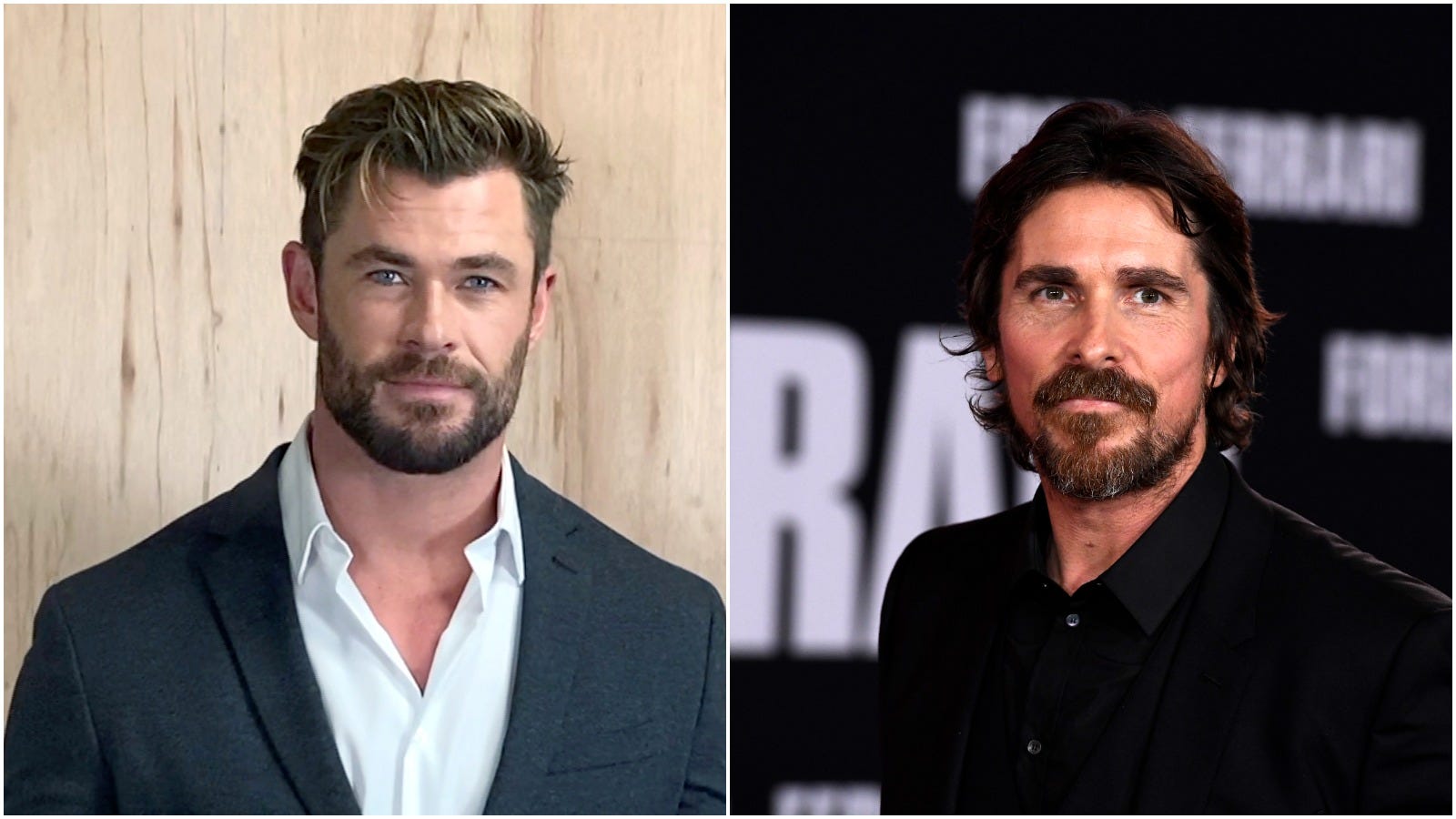 “I haven’t seen in it yet,” Bale recently told Yahoo Entertainment. “No disrespect, I absolutely think Robert [Pattinson] is one of the finest actors around, and I will get to see it."

“I do not watch many films," he continued to explain. "I also have kids (Emmeline, 17, Joseph, 7), and when I do start to watch films usually I get 15 minutes and then I’ve got to stop and go do something else. So when they get around to watching it, I will definitely watch it. But I think the world of [Pattinson]. I think he’s absolutely magnificent.” 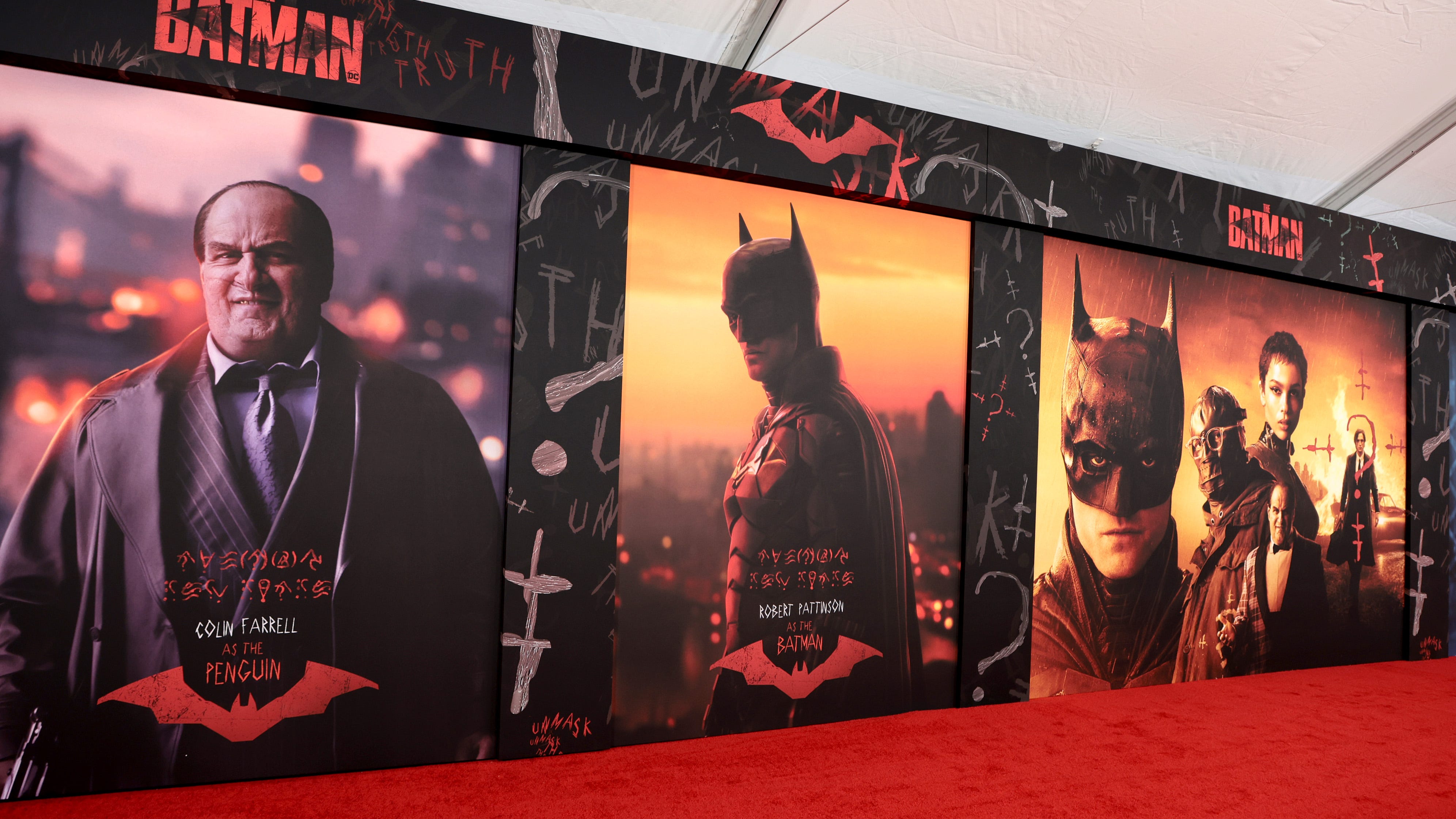 Just in case Nolan does come a-calling again, it seems Bale kept a few important items in his memorabilia stash, as he revealed. “I've got the Batman cows as well.”