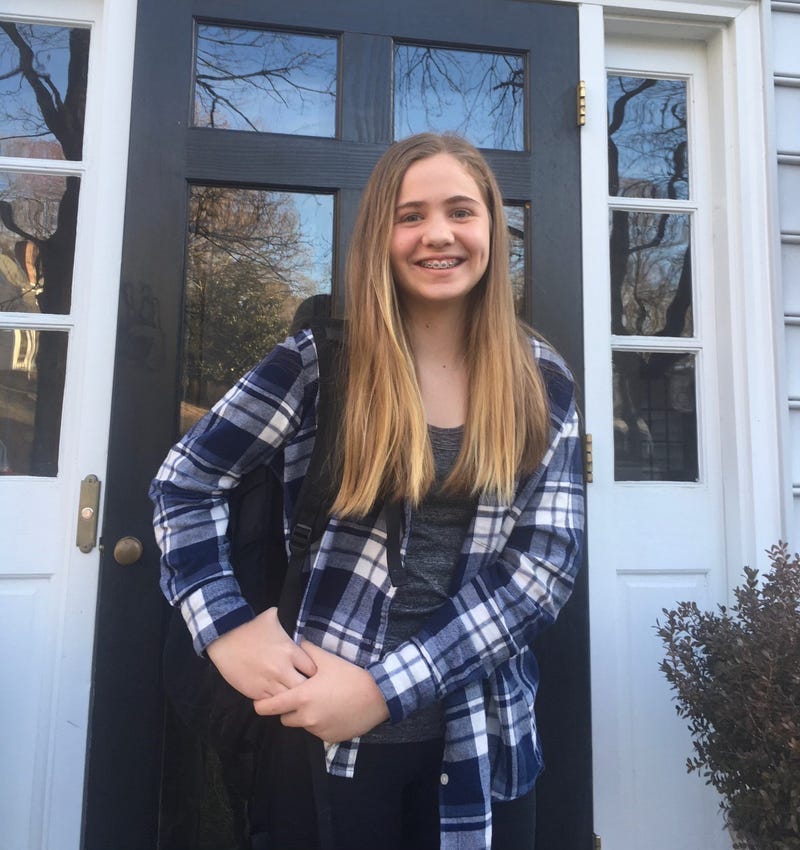 Henrico,Va. (Newsradiowrva.com) - One week before he was supposed to go on trial for the shooting death of Lucia Bremer, a teenage boy has pled guilty in the case. Dylan Williams, now 16, pled guilty to murder, attempted murder, and use of a firearm.

Bremer, 13, was killed in March 2021 as she walked on a path with another young girl near Mills Godwin High School. The shooting led to the postponement of a football game that evening (the game was being played in the spring because of Covid). Williams was arrested the day following the shooting.

During previous court hearings, it was revealed that Williams likely suffered from unspecified mental health issues. During his life, his father was murdered, and his mother died in front of him. Henrico Commonwealth's Attorney Shannon Taylor chose to try him as an adult in part to ensure Williams received services for a longer period of time.

It is not clear why Williams targeted Bremer, as the two did not know each other.