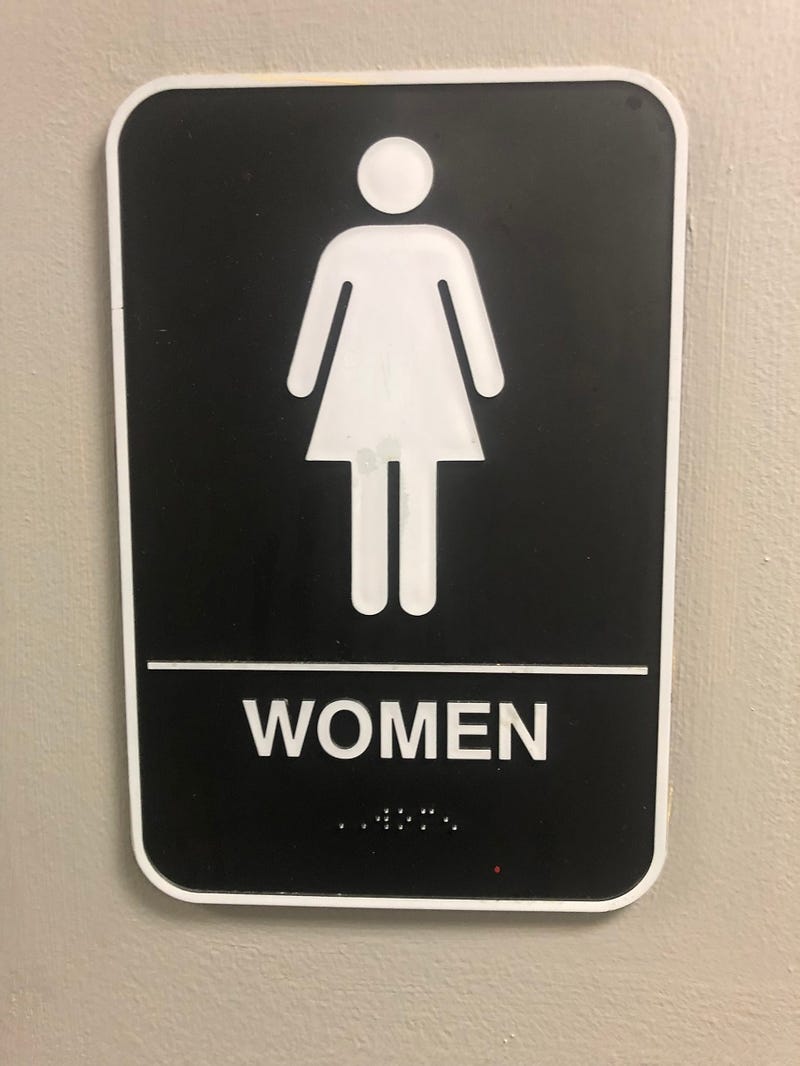 Hanover, Va. (Newsradiowrva.com) - Hanover County Public Schools has unveiled its proposed transgender bathroom policy, approximately a year after it was supposed to have been adopted. The district is currently being sued by the ACLU over its lack of a policy.

Under the policy to be considered by the school board, school board members would get the final say as to whether a particular student would be allowed to use the bathroom conforming to their gender identity. The student would have to make the request with their parent or guardian, and may have to provide documentation including doctor's notes and criminal records.

State law requires all districts to have policies regarding transgender students, however, Hanover has yet to actually approve a policy. It will be introduced at the board meeting next Tuesday