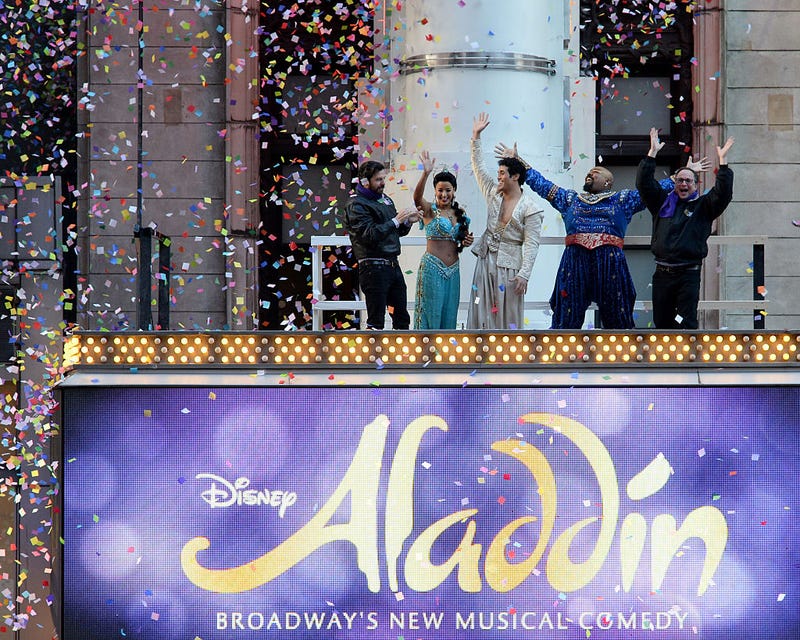 The Disney and Broadway hit "Aladdin" will reopen Tuesday night for a second time, weeks after multiple breakthrough COVID-19 outbreaks interrupted the Tony Award-nominated musical from returning the stage.

The show was first forced to close during its first week back on Broadway on Sept. 29 — in spite of an over-year-long pause to Broadway shows over the pandemic.

It was then forced to close two days later after more cases came back positive with a pause for over 10 days.

That hold ends when it reopens at the New Amsterdam Theatre at 7 p.m. Tuesday.

It was the first Broadway show to cancel over COVID-19 since productions were allowed to resume in September. 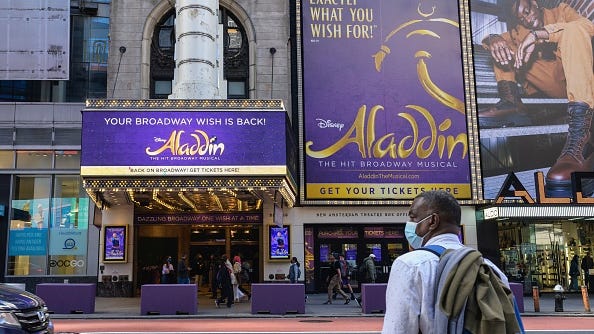