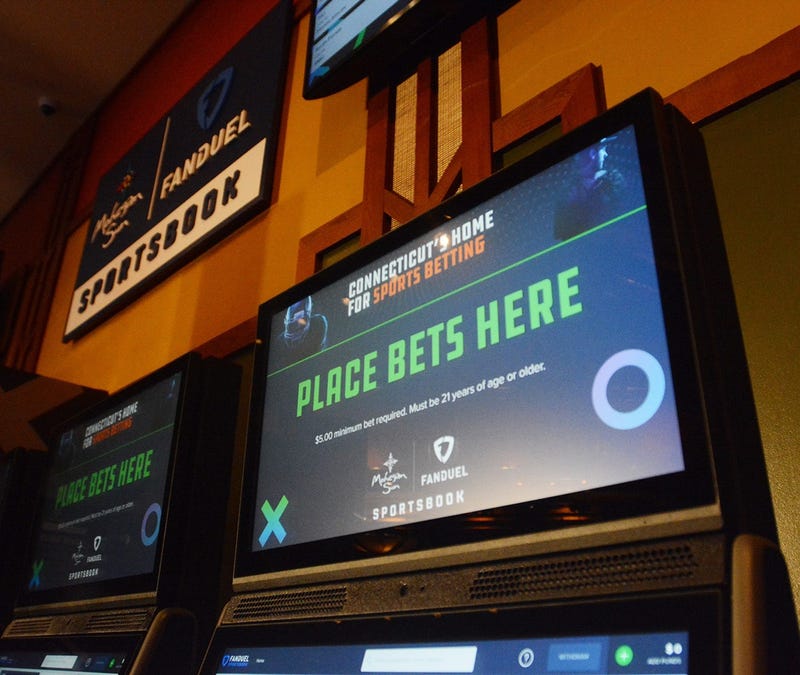 HARTFORD, C.T. (AP) — Connecticut regulators announced Monday that online sports wagering and online casino games can begin in earnest within hours, now that a seven-day limited “soft launch” of the state’s newest forms of wagering has been successfully completed.

Three organizations — the Connecticut Lottery Corporation, the Mohegan Tribe and the Mashantucket Pequot Tribe — will be allowed to begin offering online sports betting at 6 a.m. Tuesday to all adults age 21 and older. Betting will take place through the organizations’ respective partners: Rush Street Interactive, FanDuel and DraftKings. Each was limited to an initial 750 patrons during last week’s soft launch.

The tribes — owners and operators of Mohegan Sun and Foxwoods Resort Casino in southeastern Connecticut — will be allowed to also begin offering “iCasino” games to players age 21 and older.

“This is an exciting moment for our state and our tribal partners,” said Democratic Gov. Ned Lamont, who announced the agency’s final go-ahead in a written statement. He said it marked “one of the fastest state implementations of online gaming and sports wagering of any state in the nation.”

Lamont signed legislation in May legalizing sports wagering and online gambling after years of debate and failed negotiations with the state’s two federally recognized tribal nations, who have exclusive rights to certain forms of gambling in Connecticut. 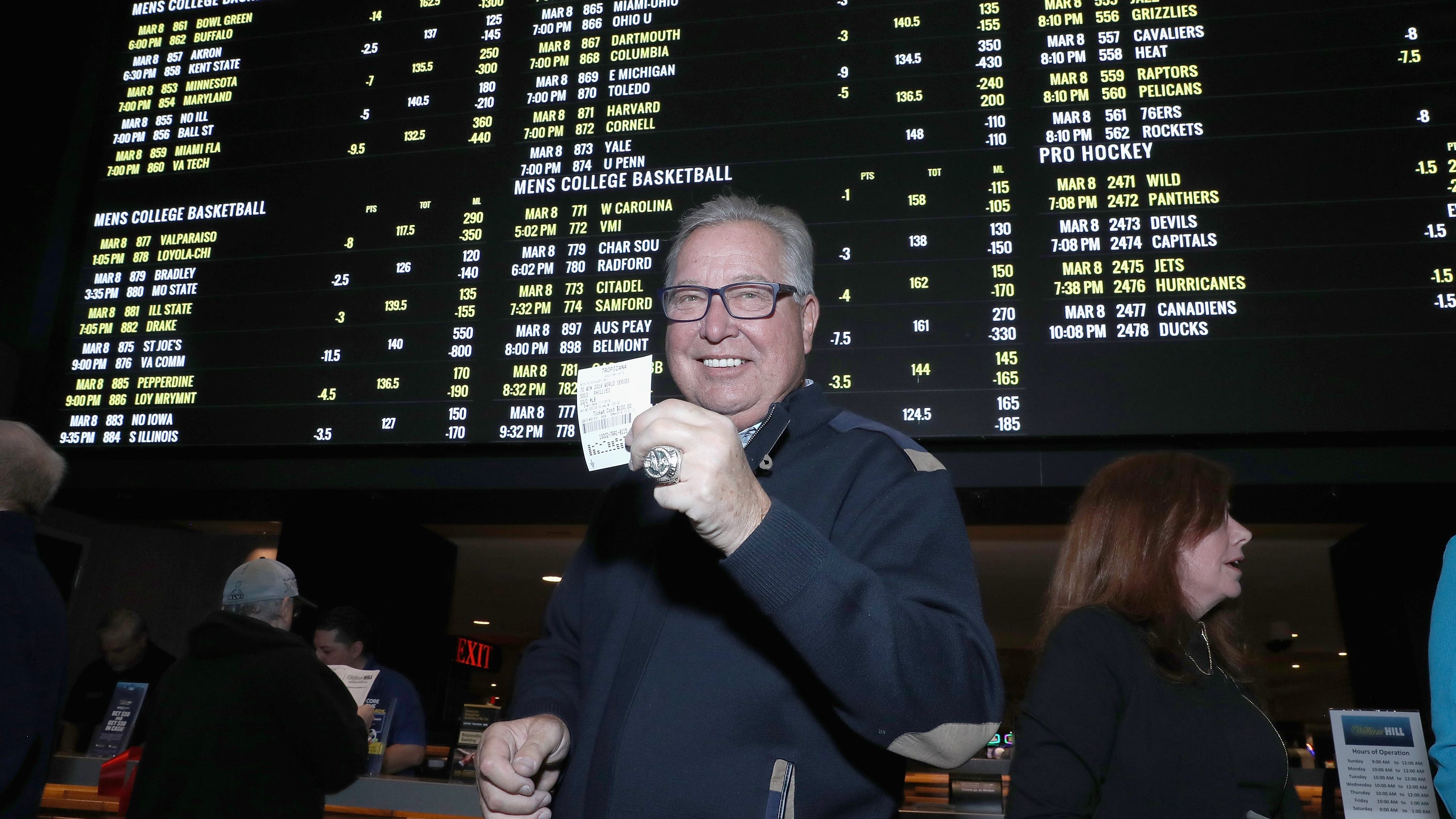