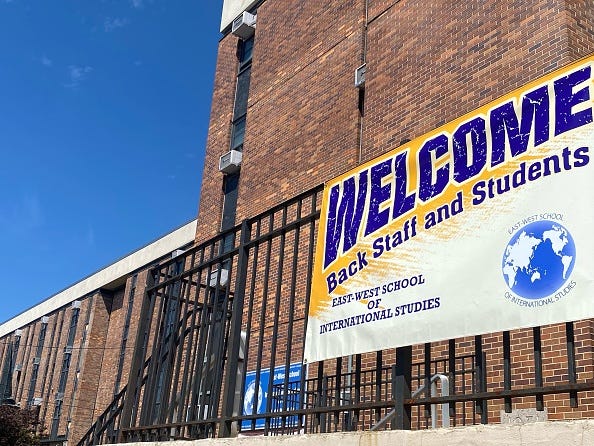 NEW YORK (WCBS 880) -- While New York City school attendance was above 85%, a large section of schools saw at least a quarter of its students out Tuesday.

About 200 city schools saw at least 25% of students absent on Tuesday, while 51 had 40% or more out, according to the New York Post’s analysis of Department of Education data.

Overall attendance numbers were at about 85%, while just about 24 schools had more than half of its students absent.

The numbers are preliminary, the DOE said, with delays and student quarantines making the numbers less than official.

They also told the Post that 35 of the city’s 1,600 schools did not submit Tuesday attendance data.

A DOE spokesman noted, however that attendance has gone up of the course of the short school year.

“Preliminary rates continue to increase as our educators do the important work of connecting with every student and family,” Nathaniel Styer told the Post.

The latest numbers show nearly 1,000 children and just over 500 teachers have tested positive for COVID so far, according to the report.

A state Supreme Court judge lifted a temporary restraining order Wednesday that will allowing the city's vaccine mandate for public school teachers and staff to proceed beginning next week.

Over 25,000 DOE staff members remained unvaccinated as of Tuesday, with a smaller percentage of teachers still without the shot. 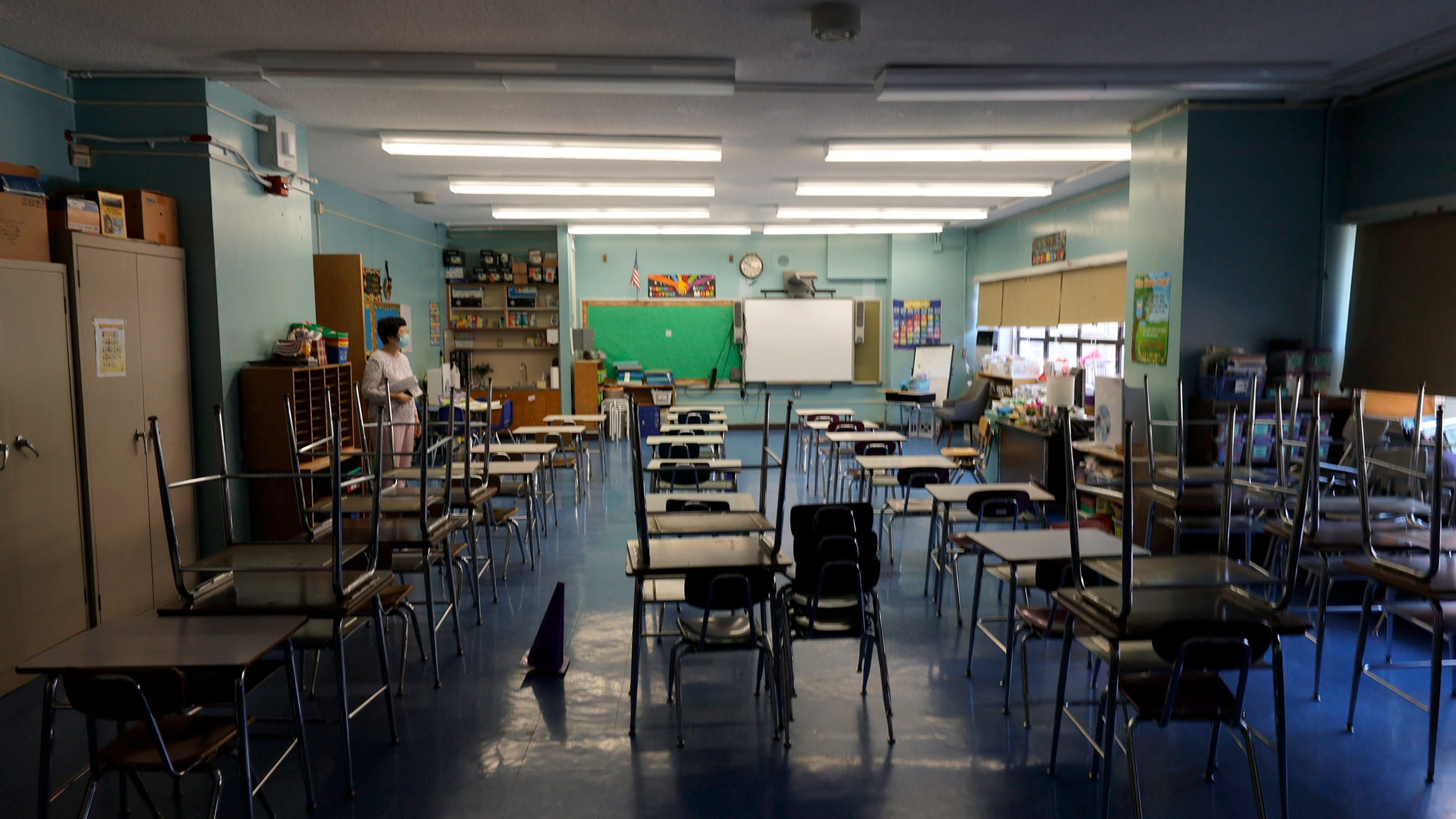