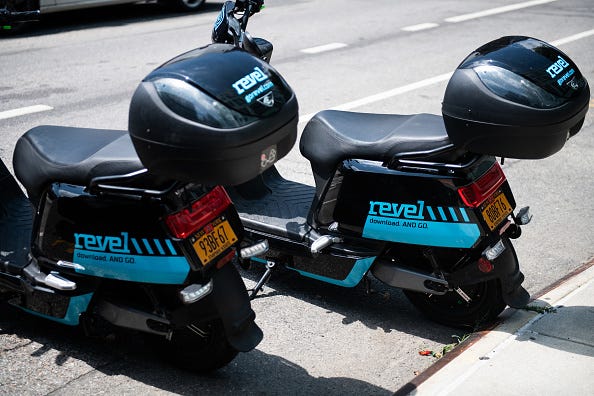 NEW YORK (1010 WINS) -- The city's Department of Transportation has banned the use of Revel’s shared mopeds across the Manhattan and Queensboro and bridges.

The ban was put in place over "safety concerns," including the "illegal use of the bike paths," and because they travel too fast for bike paths but are too slow for regular traffic, according to a DOT spokesman.

“The speed limit on these two spans is 35 mph, traffic sometimes moves faster, and there are no shoulders on the spans,” said spokesman Brian Zumhagen. “As a Revel moped cannot travel faster than 28 mph, there is a risk for crashes with faster-moving cars.”

After being asked by the DOT, Revel informed customers last week it would reverse its policy that allowed riders who reached over 25 miles on its mopeds to "unlock" the ability to cross the bridges. 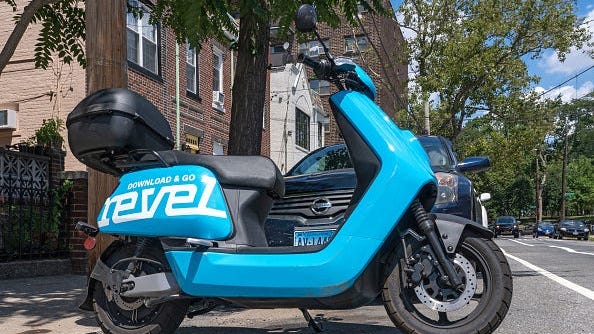