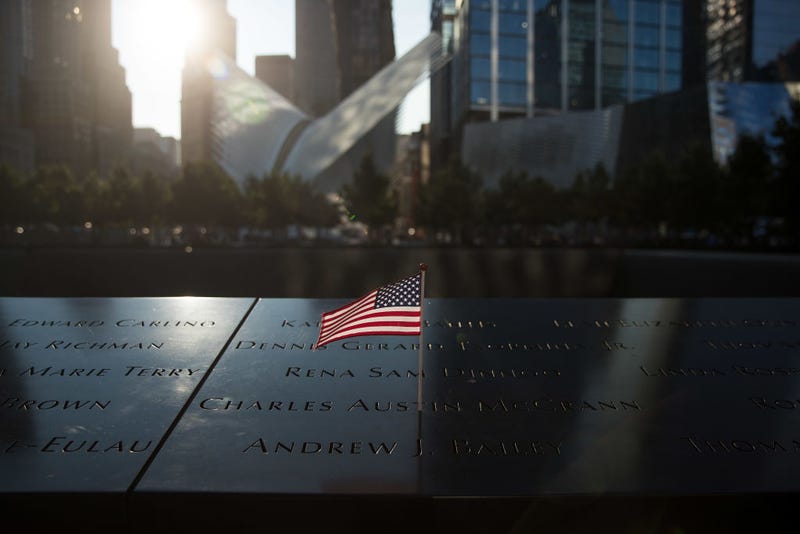 NEW YORK (WCBS 880) — The Tunnel to Towers Foundation on Thursday announced it has paid off the home mortgages of 50 fallen first responders and Gold Star families, including 20 in the New York area.

The announcement was the largest one-day mortgage payoff in Tunnel to Towers history, according to the organization – which is named for the path that FDNY Firefighter Stephen Siller took from the Battery Tunnel to the Twin Towers on Sept. 11, 2001.

The effort was made possible, in part, by the outpouring of support that the foundation has received in the wake of the 20th anniversary of 9/11.

“This year, Americans came together to remember the incredible loss of life that occurred 20 years ago when evil struck at the heart of our great nation. The Tunnel to Towers Foundation promised to NEVER FORGET what happened on that day and so many people across the country have joined us on our mission of doing good by giving back to our heroes, both living and fallen,” said Tunnel to Towers CEO and Chairman Frank Siller. “Thanks to the generosity of this great nation, these 50 families will never have to worry about making another mortgage payment, and will always have a place to call home.”

The 50 homes are located in 18 different states and belong to the families of fallen police officers, firefighters, deputies and service members of nearly every branch of the U.S. military. 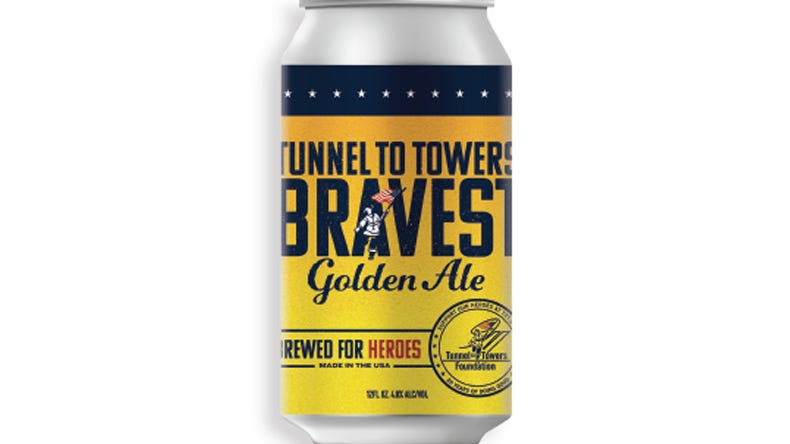 The organization noted that 20 homes belonged to members of the NYPD, FDNY and one Port Authority Police Officer. They are:

Tunnel to Towers had promised to deliver 200 homes in 2021 to honor the 20th anniversary of the attacks. According to the group, it will now deliver 450 homes across its programs by the end of the year.

For more information on Tunnel to Towers’ mission, or to donate to the organization, visit T2T.org. 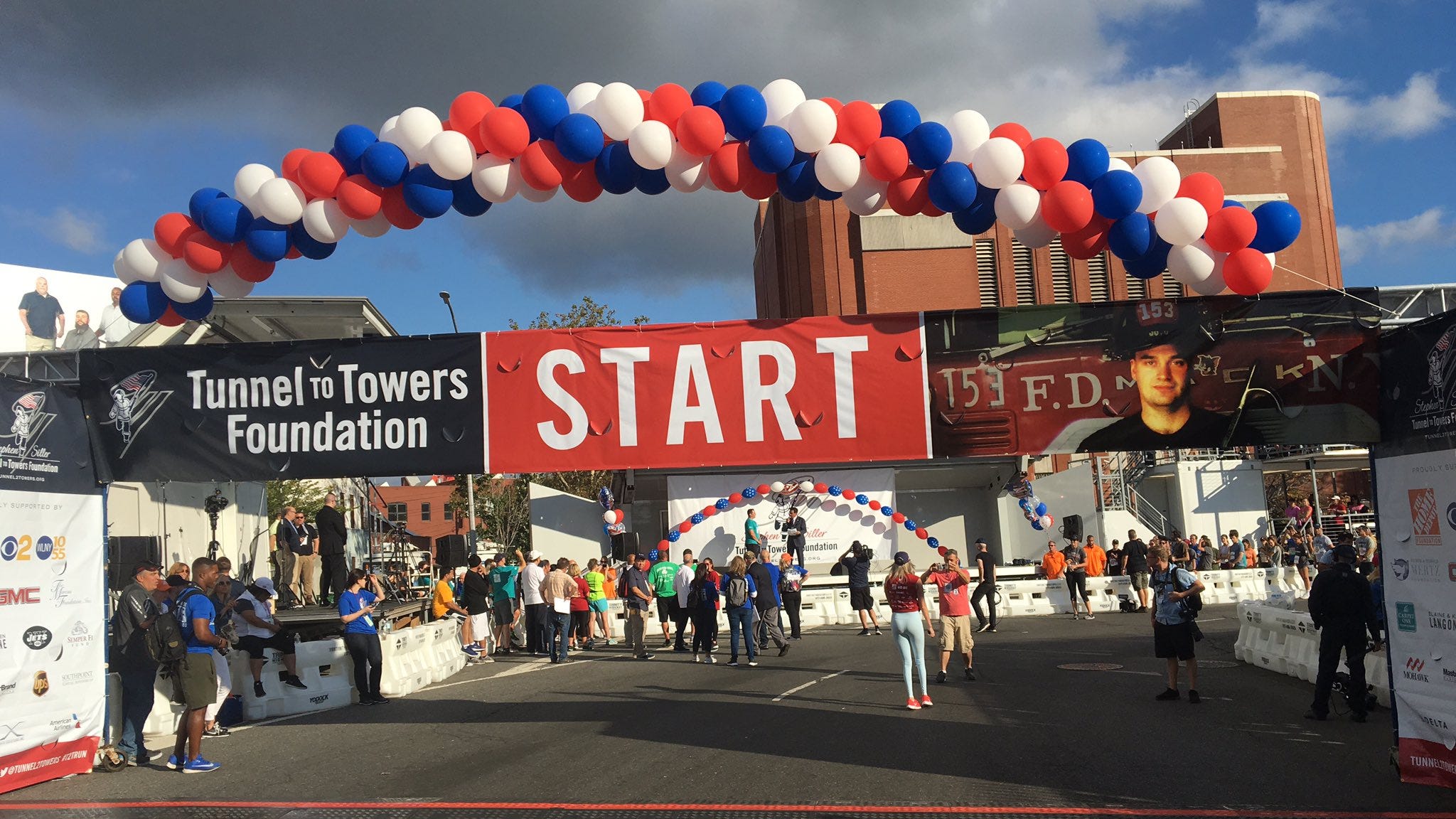