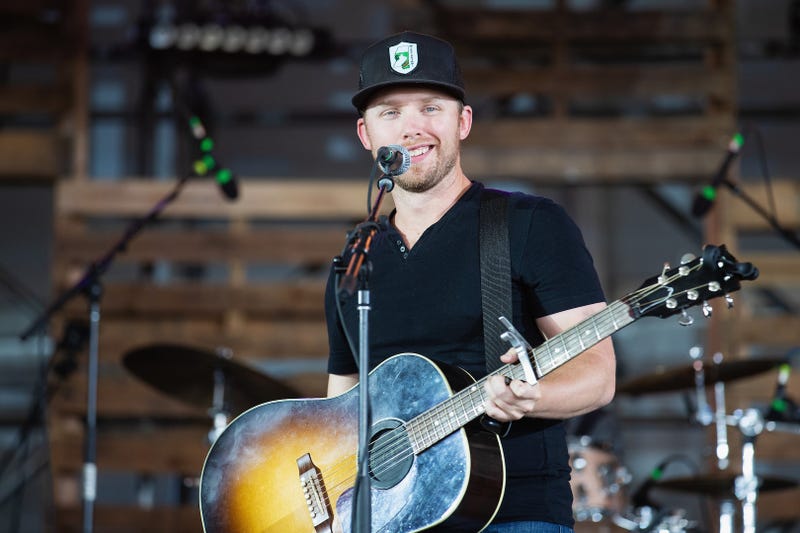 Jameson Rodgers is humble as ever as he sits on top of the Country charts this week with his second consecutive single to radio, “Cold Beer Calling My Name,” featuring Luke Combs.

While fans across the Country sing along to every word, the 33 year old is reflecting on the moments that got him to this point…. Like a speeding ticket. True story.

“When HARDY called me to tell me one of our songs… was going to be a single, I literally got a speeding ticket two minutes after I hung up the phone,” Jameson told Audacy’s Rob + Holly. “I was just like, ‘Well, at least I’ll be able to pay for the ticket now, it’s fine’” he laughed.

Talk about seeing the bright side!

Fast forward to a few years later and Rodgers is now the one making calls to hopeful songwriters delivering the exciting news that he will be recording their first single to Country radio. #FullCircleMoment

“My first single, ‘Some Girls,’ I didn’t write that song,” Jameson said of his debut single to Country radio that eventually landed him his first #1 as an artist. “It is a little ironic, I moved to town to kind of write songs and my first song as an artist, I didn’t write… I don’t have no pride issue. I don’t have to write every song on my record. Why would I think I’m a better writer than everybody here in Nashville?”

While Jameson is happy to shine the light on other songwrit