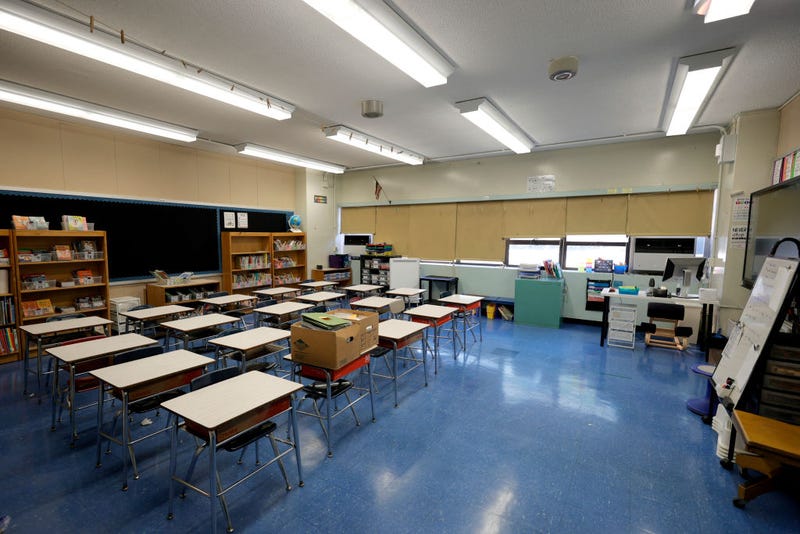 An empty classroom at Yung Wing School P.S. 124 shows that a teacher has prepared for the start of the school year on September 02, 2021 in New York City. Photo credit Michael Loccisano/Getty Images
By Vincent Barone

"While we do believe our members should get the vaccine, we do not believe it should be a condition of employment," said Henry Garrido, the executive director of DC 37, the city's largest public employee union. "Clearly, the courts agree. The fight is not over, but we are energized by this decision and ready to keep going on behalf of our members."

The judge scheduled a hearing on the mandate for Sept. 22.

"While temporarily restraining the city from enforcing the mandate, the judge’s order schedules a hearing on the lawsuit for Sept. 22, 2021, though it is possible the city will take further legal initiatives before that time," said UFT representative Harry Nespoli.

The NYS Supreme Court has issued a temporary restraining order in our case challenging the Mayor’s vaccine mandate for DOE employees. Statement from our executive director below. pic.twitter.com/74A1gacHdE

De Blasio's office did not immediately respond to a request for comment. A City Hall spokesperson made light of the ruling in a statement to the Post, saying there "is no delay" in implementing the mandate later this month.

“New York City’s education worker vaccine mandate, which has been embraced by the White House, goes into effect on September 27. The court’s action today expires on September 22,” the spokesperson told the paper.

The mayor echoed those comments at his Wednesday briefing, telling reporters the decision “doesn’t change our approach.”

“It’s a very temporary action to get to the court date, where the actual case will be heard,” de Blasio said. “We’re very, very confident in our legal position. So we’re just continuing to build the framework for full implementation on Sept. 27.” 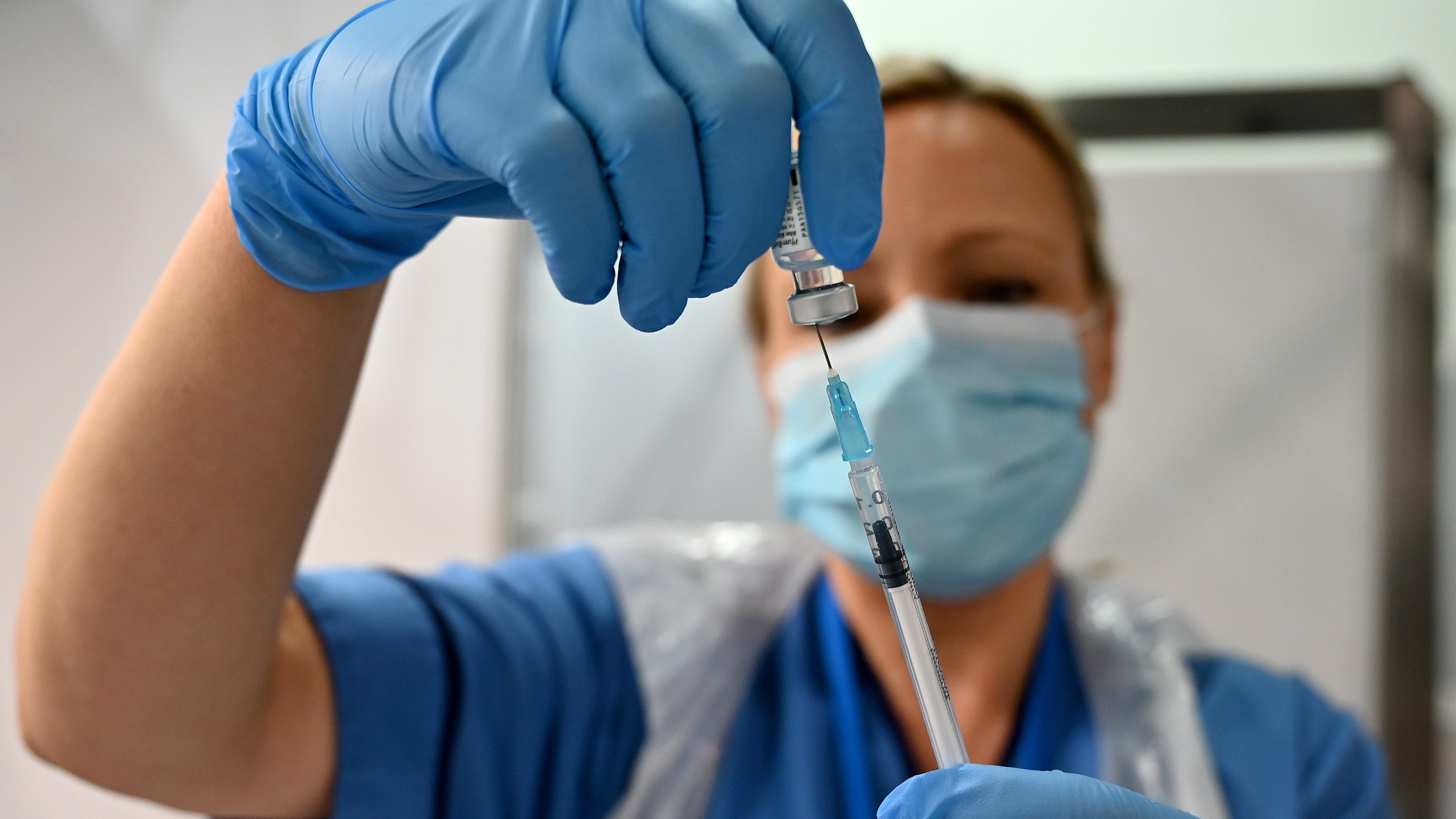