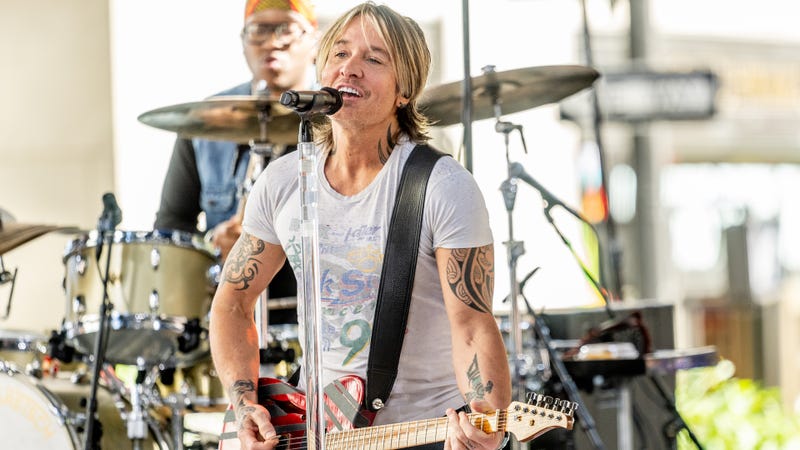 Being married to Nicole Kidman might make Keith Urban a little bias when it comes to his favorite films and television shows, but he does admit there are a few shows worth time out of his busy schedule that she isn’t involved in.

When he isn’t ripping on the guitar, Keith enjoys relaxing and watching a show or two to keep up with the times and we’re curious as to what shows Keith spends time watching.

“I got through Barry on HBO which I absolutely loved,” Urban said. “The show is unbelievable. I’m so bummed that it’s finished and looks like it’s finished finished — unless there’s some way to reboot it down the track.”

With Barry concluded, Urban has given some other shows attention including a documentary called surrounding attorney Eric C. Conn and the largest Social Security fraud case in United States history.

“I just finished watching a documentary called The Big Conn, which was insanely addictive as well…. Amazing, highly recommend it!”

Another recommendation from Keith is AppleTV’s Ted Lasso. Careful — if you don’t like it, he is definitely judging you!

“You would need to check your pulse,” Urban said of anyone who doesn’t find themselves in love with the series. “It’s good because I think it’s timely. The idea that you keep waiting for the other shoe to drop — this guy can’t be that nice  and compassionate and kind and empathetic, there’s no way — the fact that it never does you go, ‘Yeah, wow, what a gift!’ A gift from the heavens that the spirit of that show has been right about now.’”