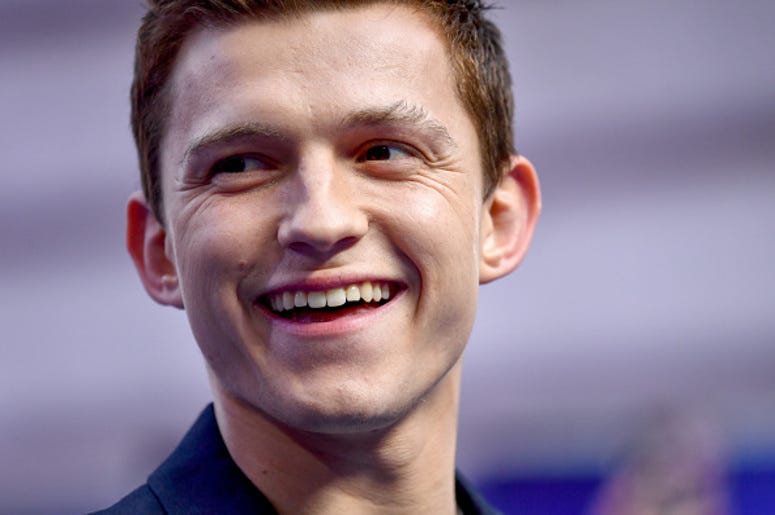 With "Spider-Man: No Way Home" set to hit theaters next month, many Marvel fans have wondered if this would be the final film for actor Tom Holland as Spider-Man.

With other actors, such as Robert Downey Jr. and Chris Evans, leaving their MCU roles after a number of films, fans have debated if Holland would do the same. Luckily for fans, at least one Sony producer doesn’t want to see Holland leave the role either.

Amy Pascal, who produced the Holland-helmed "Spider-Man" movies for Sony, recently told Fandago that "Spider-Man: No Way Home," the latest Spidey flick, "is not the last movie that we are going to make with Marvel — [this is not] the last Spider-Man movie."

"We are getting ready to make the next Spider-Man movie with Tom Holland and Marvel. We're thinking of this as three films, and now we're going to go onto the next three. This is not the last of our MCU movies," she continued.

According to The Verge, the relationship between Sony and Marvel has seemed to become more amicable in recent years, as the studios continue to work together on "Spider-Man."

But is Holland up for more? The 25-year old told GQ in a recent cover story that if he's playing Spider-Man after 30, he's "done something wrong."

And the word from one co-star is that once he's done with the webslinger, Holland longs to be the next James Bond.

According to his "Spider-Man: No Way Home" co-star Jacob Batalon, Holland is constantly discussing the role.

“He talks about being James Bond a lot," said Batalon. "A lot a lot."

While Batalon may be campaigning for Holland to be the next Bond, nothing has been officially announced at this time. According to NME, James Bond producers claim they will be discussing who the next 007 will be in 2022.