BOUND BROOK, N.J. (1010 WINS) — A UPS driver helped save eight people from floodwaters as Hurricane Ida tore through New Jersey, according to reports.

Nick Dirla was driving his truck on Route 22 in Bound Brook, New Jersey when the storm hit at the beginning of the month, NBC New York reported.

“I started to see carnage, essentially, cars [with] water up to the doors,” he told the outlet. “I see a woman on top of her car — this was the first woman I’d seen standing on top of her car, totally water-logged.”

Dirla managed to pull the woman — as well as seven other people — from their vehicles into his truck, he said.

When his truck started to flood, however, he realized they had to make their exit.

He and the people he rescued linked arms and waded through the water to higher ground, the outlet reported. Another UPS driver who lived nearby ended up taking them in, he said. 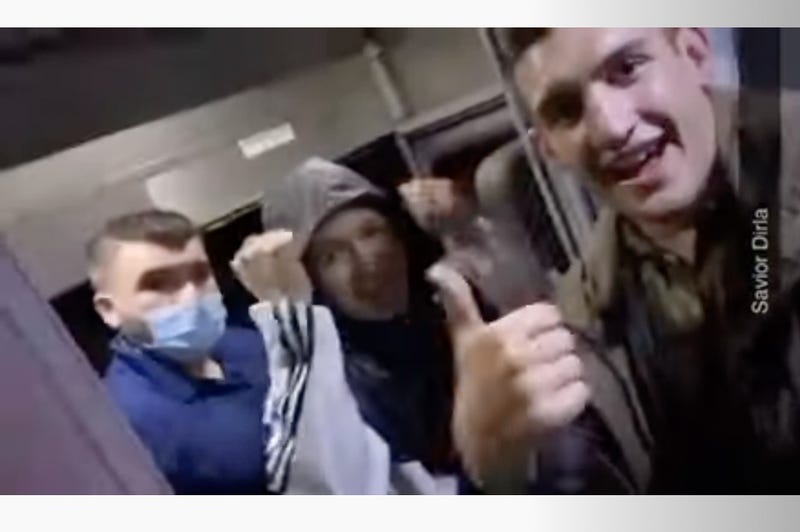 Dirla said he didn’t think twice about jumping out of his truck to help the people he rescued.

“I really felt that was the only thing to do,” he told the outlet. “If I wasn’t there, what would have happened? I’d rather not think about it.” 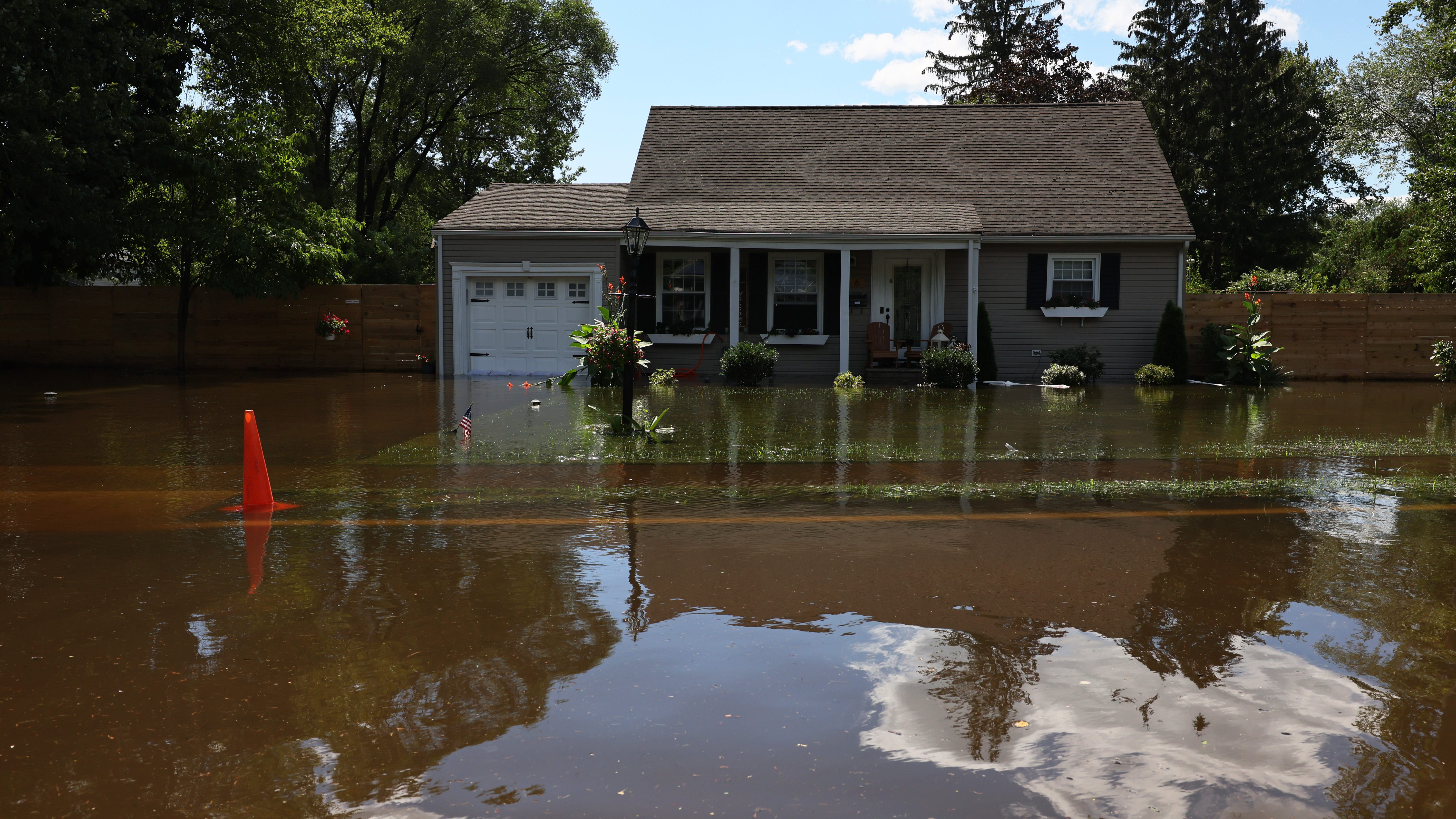