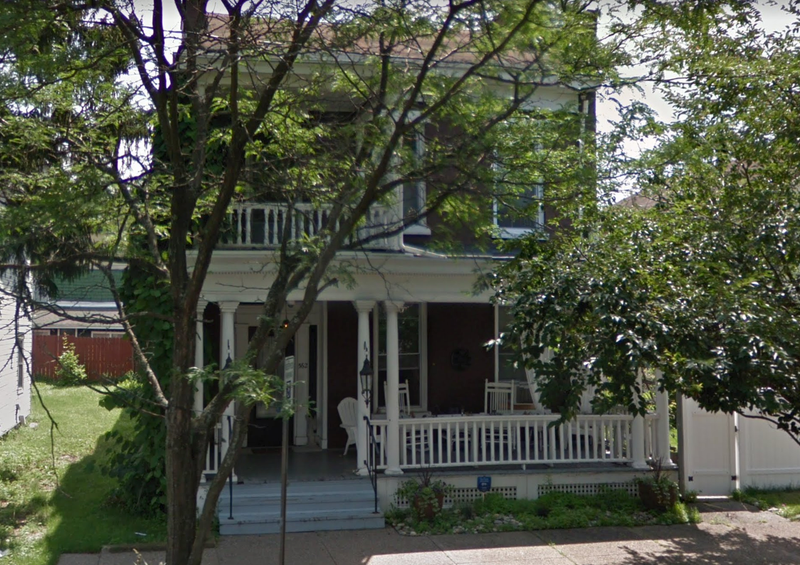 NEW YORK (WCBS 880) – A “very haunted” mansion that’s been in a New York woman’s family for six generations is hitting the market near Albany.

Owner Michele Bell told the Times Union that the Enslin Mansion in Troy “has a lot of spirits.”

The home, which has been featured on Discover ID and TLC shows, is currently listed as an Airbnb rental at a price of $499 per night.

It's also now for sale with an asking price of $444,444, what Bell describes as a spiritual number she doesn't plan to change.

The mansion at 562 Fifth Ave. in Troy’s Lansingburgh neighborhood has been in Bell’s family since her great grandfather Frederick A. Feyl bought it back in 1919.

Bell told the Times Union that there are nine ghosts in the mansion. Among them are five members of her family, including her late son, Nick, she said.

Shirley, a former boarder who was found dead in the basement is also a ghost, Bell said, as are three unknown men. 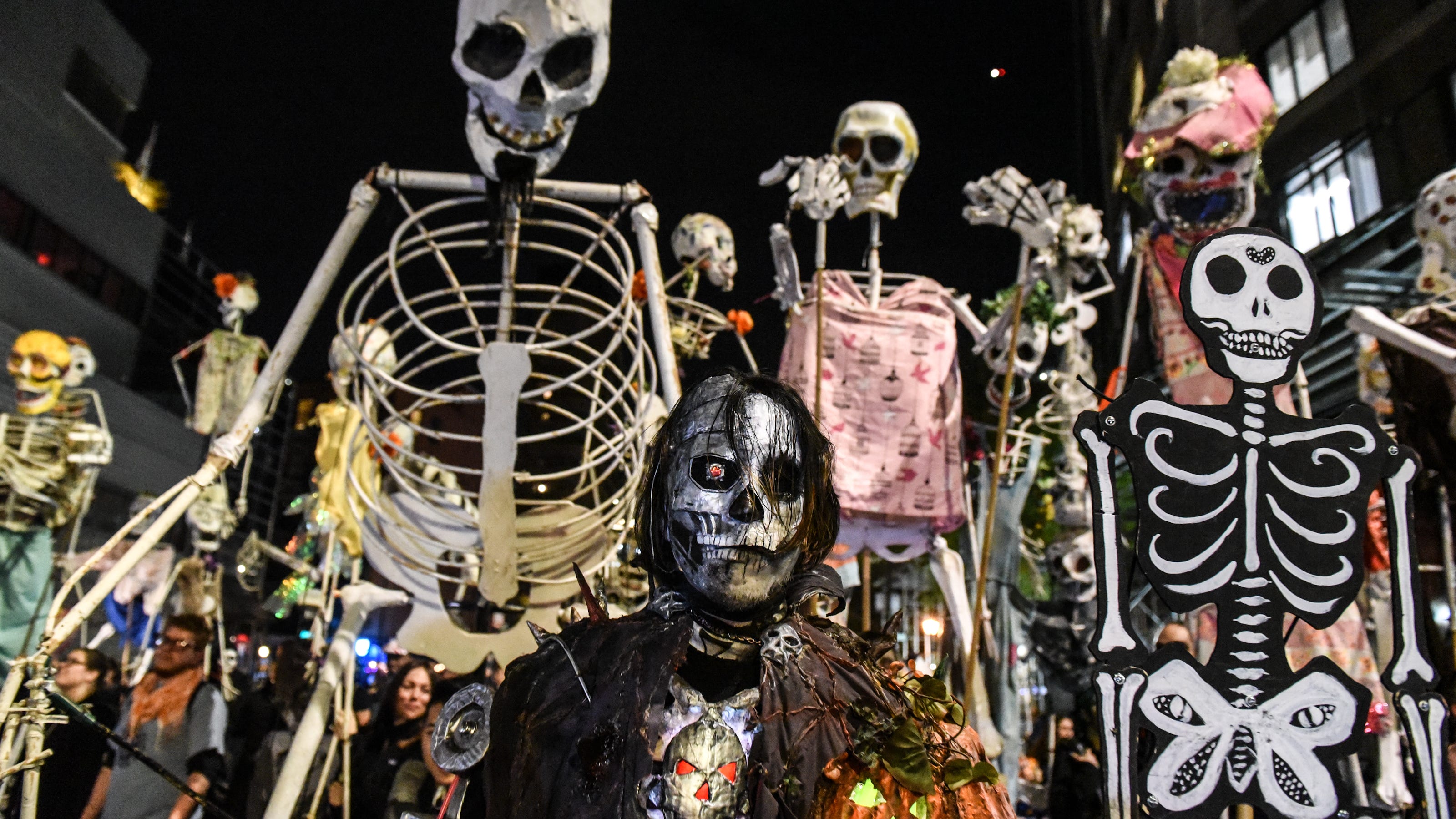