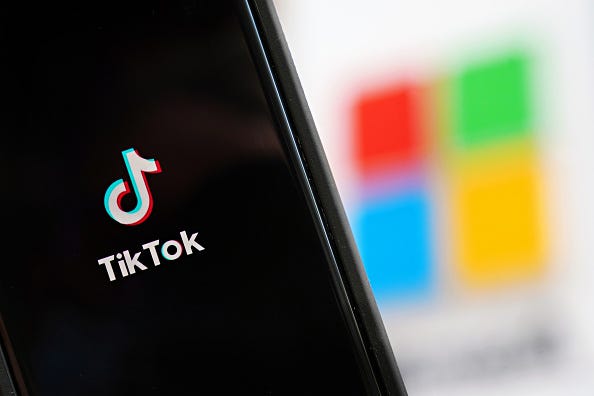 Students are taking part in a new Tik-Tok trend to see what items they can steal from school. Kids are taking other people shoes, toilet dispensers, phones, ceiling tiles and fire extinguishers. The goal of the trend is to steal the weirdest item you can find, and now schools in Sedgwick County are facing problems with the social media craze.

According to KWCH, Wichita Public Schools Director of Safety Terri Moses said a few of the district’s buildings have been affected. At Wichita’s Curtis Middle School, teachers were notified that someone vandalized all of the boys’ restrooms in the building. At Maize High School, only restrooms near the commons will be open for students, moving forward. This new policy was announced this week due to vandalism, theft and graffiti taking place in restrooms.

Other Kansas school districts are also being affected. Further north, officials with Olathe North High School said that doors have been taken off of bathroom stalls, toilet seats ripped from stools, and soap and toilet paper dispensers stolen, damage they attribute to a TikTok trend.

Wichita Public Schools Director of Safety Terri Moses encourages parents to talk with their children, especially in middle school and high school, about consequences for taking part in the kinds of challenges that have disrupted schools.