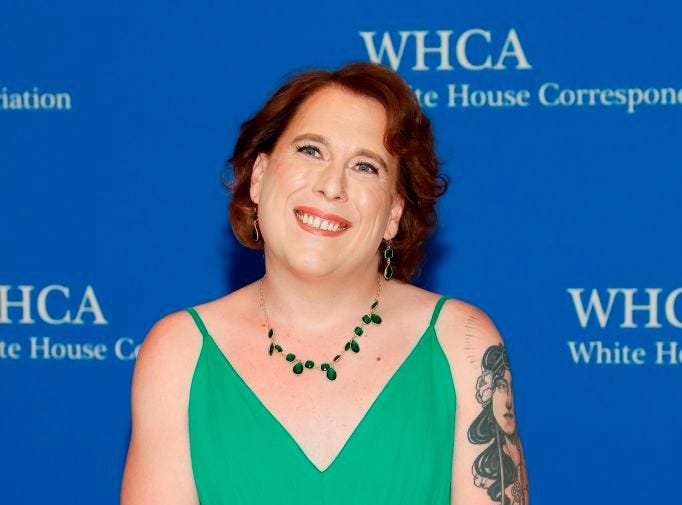 Each year, Grand Marshals are chosen to be honored in the parade as local heroes who have contributed greatly to the SF Bay Area LGBTQ+ community or to society at large.

The theme for the 52nd Pride Parade is "Love Will Keep Us Together." The parade will be held on Sunday, June 26 for the first time since 2019, beginning at 10:30 a.m. in downtown San Francisco, followed by celebration at Civic Center Plaza until 6 p.m. 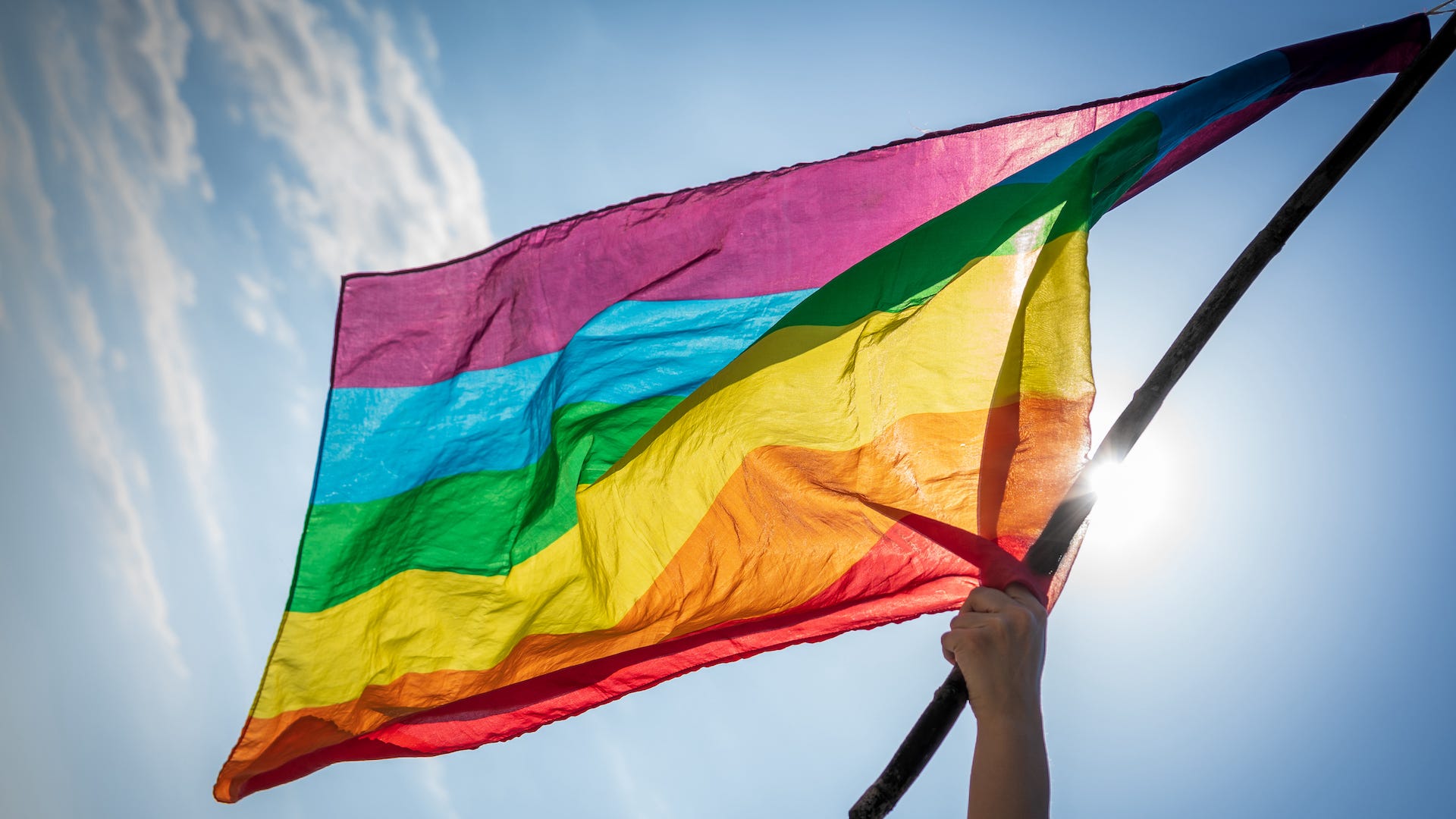 Every day is Pride Month on Audacy's 'Pride 365' station

"After two years, the return to an in-person celebration for San Francisco Pride will be an uplifting showcase of some of the best LGBTQ+ luminaries, leaders, and community groups the San Francisco Bay Area has to offer," Suzanne Ford, San Francisco Pride interim executive director, said. "This will be a historic moment in our fight for inclusion, acceptance and equality for all LGBTQ+ people, as we come together in solidarity to celebrate the progress that has been made, while responding with love, activism, and radical inclusion against discriminatory laws that are being enacted across the country at an alarming rate."

Schneider will be joined as a Celebrity Grand Marshal by Sherry Cola. The festivities will be headlined by two-time Grammy Award Nominee, Martha Wash and hosted by some of San Francisco’s most iconic drag queens including, Per Sia, Yves Saint Croissant, Honey Mahogany and Sister Roma.

After months of controversy and a ban, the SF Pride Board and San Francisco police announced Thursday that uniformed officers will be allowed in the parade, following a compromise between the two groups.