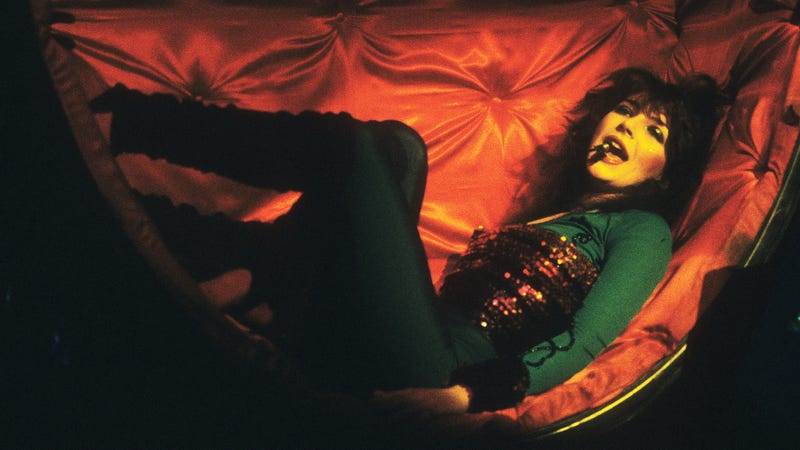 Thanks to Stranger Things Season 4 the resurgence of Kate Bush has been one fast run up a hill, with no signal of slowing down.

For all the best Alternative synth-pop from the '70s and '80s, listen to Audacy's New Wave Mix Tape now

“Running Up That Hill (A Deal With God),” which has been climbing music chart worldwide from the moment Vol. 1 of the season aired, has just hit another amazing milestone. The synth-pop classic’s music video is now following suit, officially surpassing 100 million views on YouTube, doubling the visual’s views in record time, 37 years after its initial release.

Okay, if were being technical, the music video was first uploaded to Kate Bush’s YouTube channel in January 2011. But still, fact is before Season 4 Vol. 1 hit the streamer views were increasing at a slow climb, which now is more like a fast run. If you’re looking for more than just facts, but figures — on May 25, prior to the May 27 release of Stranger Things, the purple tinged video had 48.2 million views. Now the view count is a 100,764,036 and counting.

When it comes to this new Kate Bush renaissance, no one is more shocked and delighted than the artist herself. “Stranger Things is such a great series, I thought that the track would get some attention,” Kate recently noted in an interview with BBC Radio 4. “But I just never imagined that it would be anything like this. It’s so exciting. But it’s quite shocking really, isn’t it? I mean, the whole world’s gone mad.”

Contribute to the count and check out the music video below.