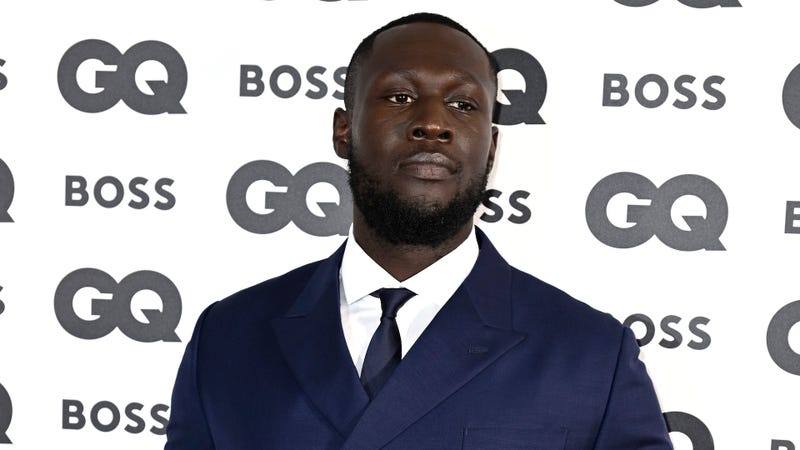 British rapper, Stormzy met up with Rick Rubin of Broken Record with Rick Rubin, Malcolm Gladwell, Bruce Headlam and Justin Richardson to talk about his new album and how he is no longer considering his audience when creating music.

Stormzy is known as the forefront of grime for this generation, but he shared that he will not be shying away from other genres such as R&B and gospel because of what fans may expect from him.

“I’m just going to be so true to myself that I can’t consider the audience in any decision I make,” Stormzy told Rick. He admits that the process of this new project has been a selfish one, but in “the most beautiful way.”

The first song on the project is a slower, melodic ballad. Written about his ex-girlfriend, Stormzy knows that his fans would expect something more upbeat from him, but he had to make the conscious decision to choose himself. He described the process of creating this album as “pure,” staying true to himself and allowing himself to feel and be vulnerable through his art.

He argued that consuming yourself by chasing trends and following what people like is “the most impossible task” because the “audience doesn’t even know what they like,” until they hear it. He admits that as a listener, he is the same way – he’s never sure if he likes something until he actually consumes it.

While putting his audience last, he found his saving grace in his spirituality and made it a big point to keep God first. “A big one for me was having God in the room,” he admitted. He explained that making that space for God took some of the pressure off of himself. He would "let go and let God" as some people say and this pushed him to just create what was on his heart.

Listen to Stormzy talk his creative process, putting himself and God first, and some of the songs on his project in the episode above.