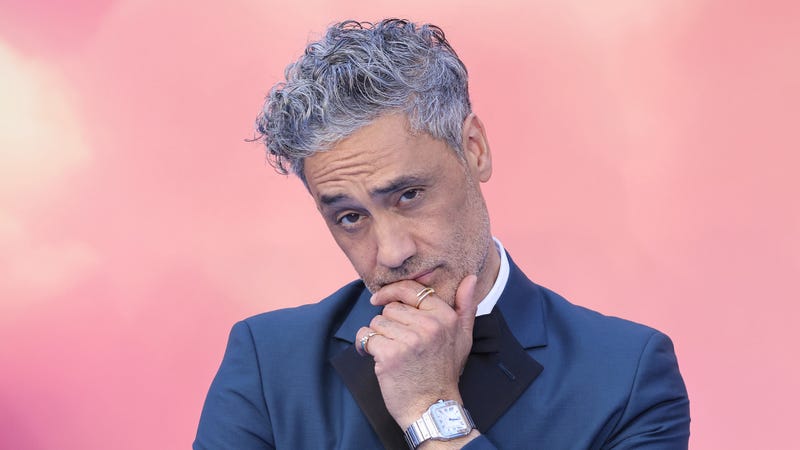 We know, we know... After watching this season's epic Stranger Things episodes, everyone has been feeling the synthy shivers due to the amazing 80s hits included. But Thor: Love and Thunder director Taika Waititi is annoyed at the whole thing because he feels a certain "ownership" of one of the soundtrack's biggest artists.

Listen to your favorite music now -- curated for fans, by fans -- on Audacy’s The 80s, New Wave Mix Tape﻿, and more!

Singer Kate Bush's 1985 hit "Running Up That Hill (Deal with God)" is featured throughout the latest Stranger Things season, giving the track a massive bump in the charts almost 40 years after its initial release.

Waititi has a major soundtrack of his own on his hands for Thor: Love and Thunder, in theaters now featuring not one but four classic Guns N' Roses tracks. In a recent interview with NME he was asked whether he thinks the flick will do the same for GN'R that Stranger Things did for Kate Bush, and his answer may surprise you.

"You mean how they ruined Kate Bush? I love that show, but as someone who feels a real ownership of Kate Bush music," he admits, "I'm really annoyed! I’ve become one of those old arseholes who’s like: ‘These kids never listened to Kate Bush, they've heard one song on a TV show! They don't know Kate Bush! I know Kate Bush!'" 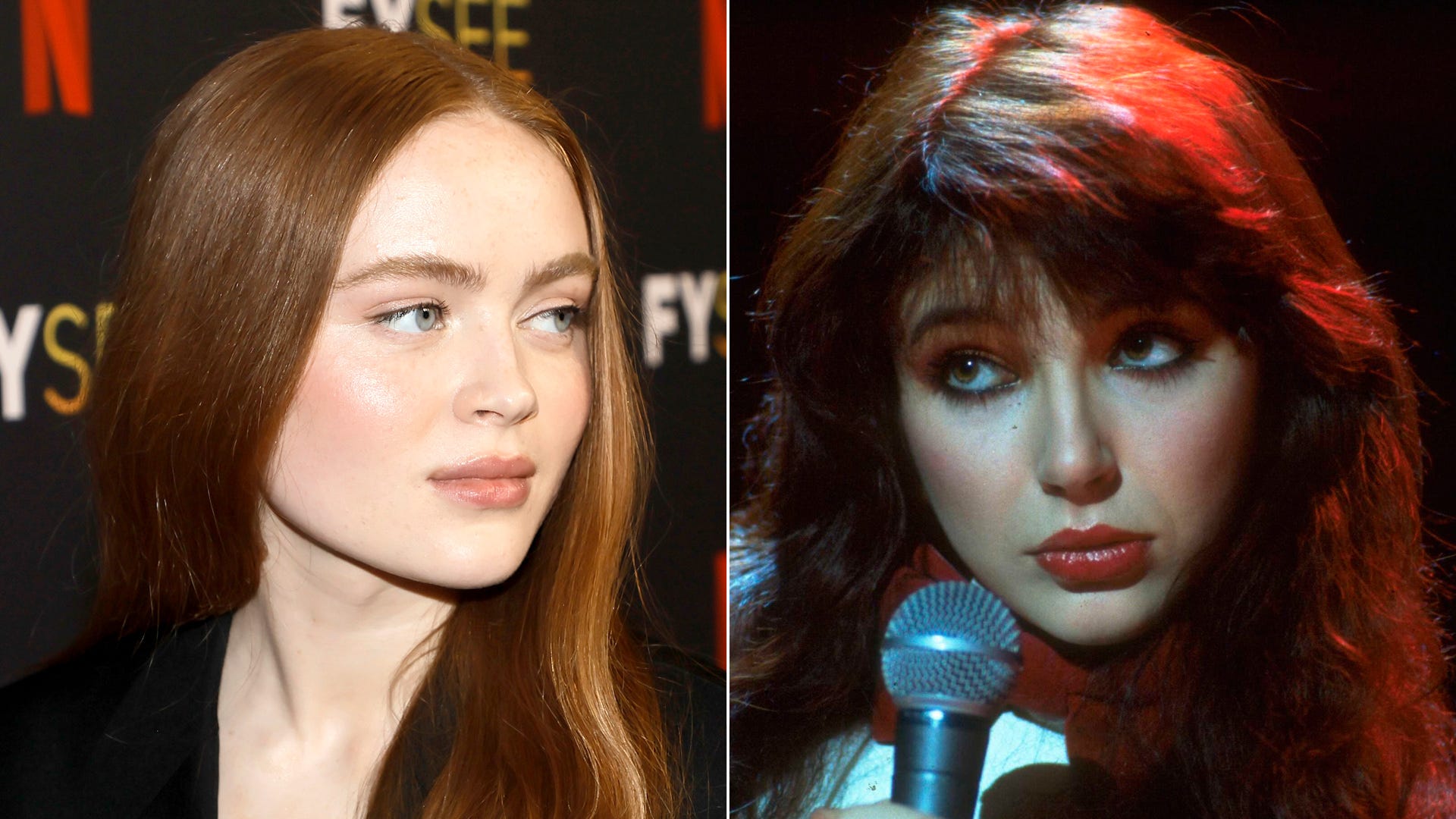 Just last month, actor Christian Bale revealed that he had filmed a dance scene to the Kate Bush song for Thor: Love and Thunder, but in the end it was cut from the final version. Waititi confirmed this, adding the idea came “Before Stranger Things! Yeah, there were a bunch of Kate Bush songs I wanted to have in there. We were gonna have ‘This Woman’s Work’, which was gonna be great for [a scene with] Natalie Portman’s character. There was actually gonna be a lot of ABBA in the film as well,” he says. “I got one in there, but I wanted more of an ABBA theme throughout. I thought it’d be funny if Thor’s favorite music was what he perceived to be a ‘Viking band.’ He’d be like, ‘They’re a real tough Viking band called ABBA!’”

Thor: Love and Thunder is in theaters now. Check out the official trailer below.