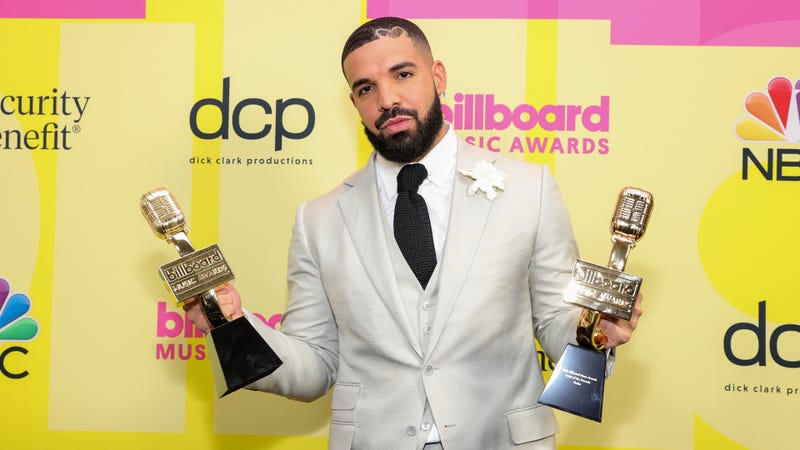 Your favorite Certified Lover Boy is taking over the aux cord for ‘Monday Night Football’ this season!

Listen to your favorite Hip Hop music on Audacy, and for all things 6 God stay plugged in with Audacy’s Drake Radio exclusive station, now playing on the Audacy app!

Drake has partnered with ESPN to curate all the music fans will hear through the upcoming season. The sports network just announced that Drizzy will be in charge of the playlist for 10 games during the 2021-22 campaign.

ESPN also shared that that rapper will feature some of his new tracks, while also playing Champagne Papi deep cuts and classics. Plus, he will feature up and coming artists that he deems worthy of exposure.

This is not the first time Drake and ESPN have joined hands in a collaboration. Last month, the 6 God “hacked” into SportsCenter to promote the release date of his freshly debuted album, Certified Lover Boy.

Emeka Ofodile, ESPN’s VP of Sports Marketing announced, “Now we are here…the kickoff of the football season…and who better to curate music for ‘Monday Night Football’ than Drake, who sits firmly at the intersection of music and sports.”

The Canadian rap star has always been a major sports fan and is often caught at various games cheering from the floor seats. Drizzy will absolutely bring a new pulse of energy to this year’s NFL season on ESPN.