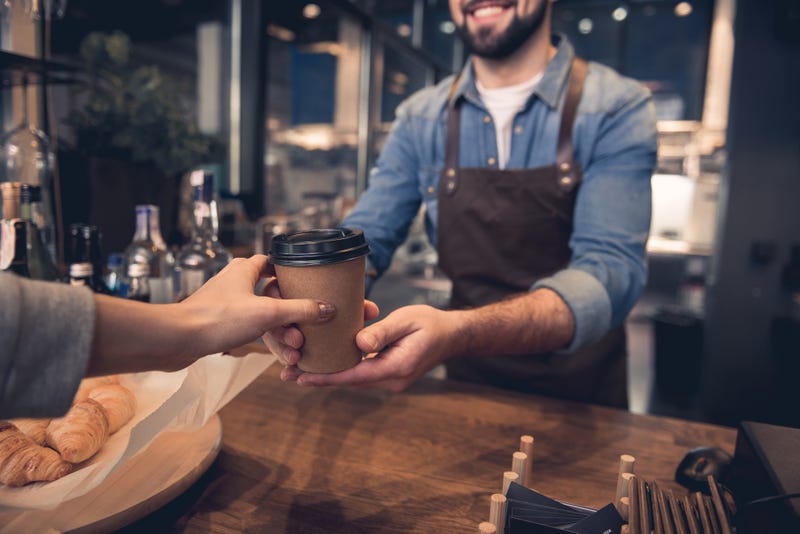 There are a lot of folks out there who cannot function until they have their morning cup of coffee, and there’s no doubt such coffee drinkers have specific preferences when it comes to their java fix. But did you ever stop and wonder what your coffee preference says about you?

Well, human behavioral expert Darren Stanton is sharing the traits of certain coffee drinkers, and the revelations certainly are interesting.

Here is what your coffee preference says about you:

Latte – Darren says latte drinkers are “middle of the road” types of people who likely consider themselves coffee connoisseurs. He adds they are probably not adventurous, and are mild-mannered and agreeable.

Espresso – These drinkers are “adventurous” and “powerful,” with Darren noting they are “strong in character, know what they want and are not afraid to ask for it.” He says they also are “no-nonsense” and a “shoot from the hip” type of person.

Cappuccino – Darren says these drinkers are “slightly more adventurous than latte drinkers,” noting they “could be considered more fun,” and are willing “to push themselves a little bit more into unknown territory.” He says thy are also “quite open-minded” and good for a “laugh.”

Pumpkin Spiced Latte – Darren described PSL drinkers as people who love a fad, like to show off, and will most likely post a lot on Instagram. He says they have a “need to be liked and accepted,” and are “ultimately lonely,” and “crave a real need to belong and to achieve something.”

Iced Coffee – Although understandable to drink in the summer, Darren says those who order iced coffee in winter are “misfits,” but in the “best possible sense.” He notes they likely “go against the grain,” and “play by their own rules” and could “potent