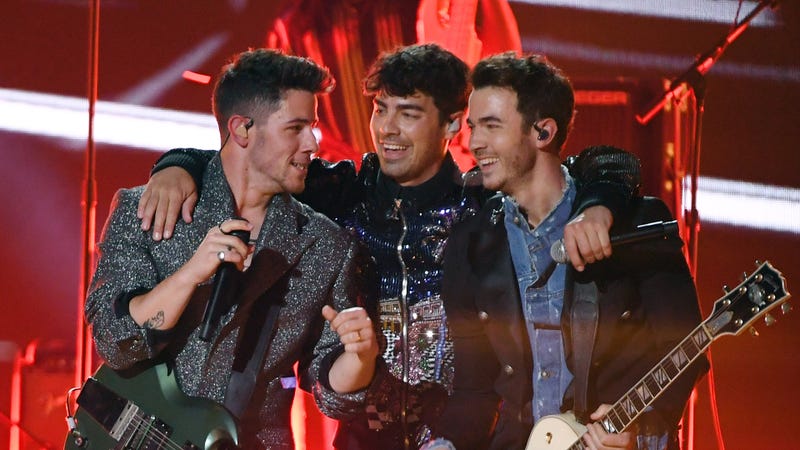 Nick, Kevin, and Joe Jonas are getting ready to put their affinity for making fun of each other to the ultimate test in a new Netflix special.

The JoBros' roast show will be hosted by Emmy award-winning comedian and the longest-tenured Saturday Night Live cast member in history, Kenan Thompson, and will also feature a stacked panel of celebrity guests.

In a short teaser, Nick says Netflix's upcoming Jonas Brothers Family Roast is “a one-of-a-kind comedy special that celebrates the universal truth that no one can get under your skin quite like your family.”

The action will all go down with "sketches, songs, games, and special guests," Kevin adds, like SNL's Pete Davidson, singers John Legend and <a href="https://www.audacy.com/topic/niall-horan" class="s