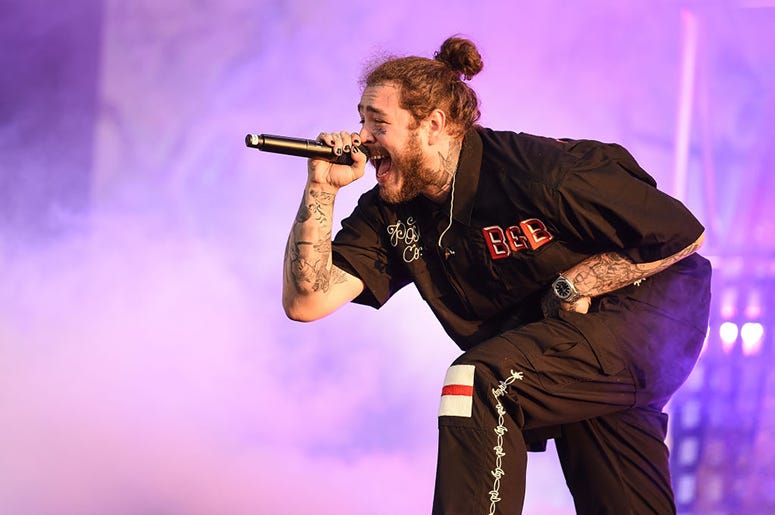 Post Malone loves Crocs... and now that he's got his own branded line with the footwear company, he REALLY loves his Crocs. But what he loves even more, as we can all agree, are the brave women and men on the frontlines of the current health crisis.

Partnering with Musicians On Call, a nonprofit that "brings live and recorded music to the bedsides of patients in healthcare facilities," Malone delivered his latest comfy kicks collab to hospital workers across the country.

"As a special early #FrontlineValentines gift, we teamed up with @postmalone and @crocs, to offer our hospital partners nationwide a gesture of gratitude with extra comfort," the organization announced on social media. "Caregivers and staff are receiving their very own pair of Post Malone's fifth #pmxcrocs collaboration as a thank you for their brave work on the frontlines to keep our communities safe!"

Musicians On Call President and CEO Pete Griffin was thankful for the donation, saying in a statement, "the stress of the pandemic on staff in all areas of the hospital has been unrelenting and we have been doing what we can to continue bringing them the joy of live music. We are so grateful to Post Malone and Crocs for joining us in providing even more relief when they need it the most... Thanks to them, caregivers at 70 hospitals nationwide will have the added support of their Crocs to help them through their day."

Posty's Crocs are consistently hard to come by -- perhaps not as hard as a selfless medical professional who has dedicated their life to the service of the public, but maybe that's the point. 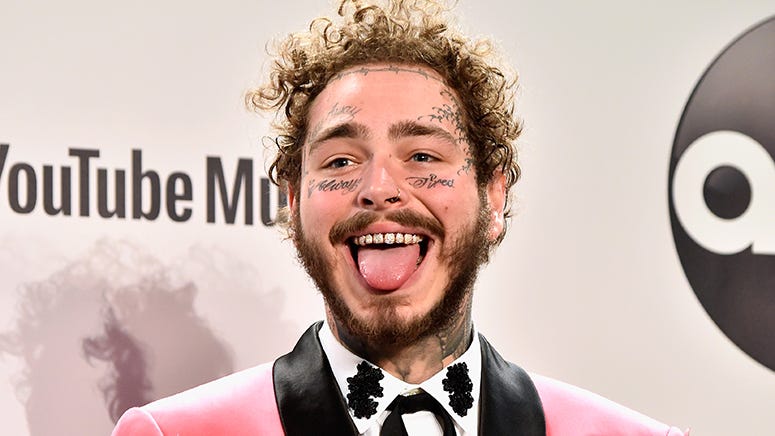 His latest and fifth project with Crocs, the sold-out Post Malone x Crocs Duet Max Clog II were released in December 2020 along with the announcement that the "Circles" singer would be giving away thousands of pairs to his biggest fans.

It looks like he's still very much in the giving mood.