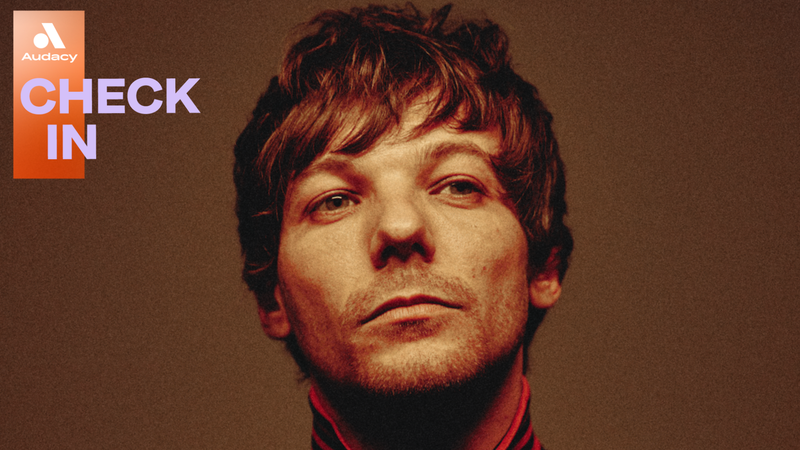 As Louis Tomlinson approaches the release of his second solo studio album, Faith in the Future, on November 11, he says he’s most excited to share a fresh side of his music, songwriting and personality with fans.

The new album follows Tomlinson’s debut solo project, Walls, which bared a heaviness that Tomlinson says won’t be as present on Faith in the Future.

“I felt the weight of the first record,” Tomlinson told Audacy’s Bennett & Raven. “I’m really proud of it, but I wanted to break free from that with this album and just create something that felt hopeful and exciting.”

That hope and excitement is on full display in Tomlinson’s lead single, “Bigger Than Me,” which released earlier this month. The 30-year-old says the single is a perfect representation of what’s to come from the 14-song trackless centered around change, and picked itself when it came time to select a lead single.

“One of the key words that kept coming up conceptually was change and changes in choices for whatever reason,” he said. “I think I’ve got to that age in my life where there is a lot of change happening around me.”

“I think once fans hear the full album, they’ll understand there wasn’t another song on this record that kind of carries the same level of ambition [as ‘Bigger Than Me’],” he continued. “It’s got that massive, soaring chorus… it kind of decided itself.”

Faith in the Future is scheduled to release November 11. The project features 14 tracks which include collaborations with Rob Harvey, Dan Grech, Nico Rebscher, Joe Cross, and Hurts frontman Theo Hutchcraft.

Find out more by listening to our Audacy Check In in Louis above.