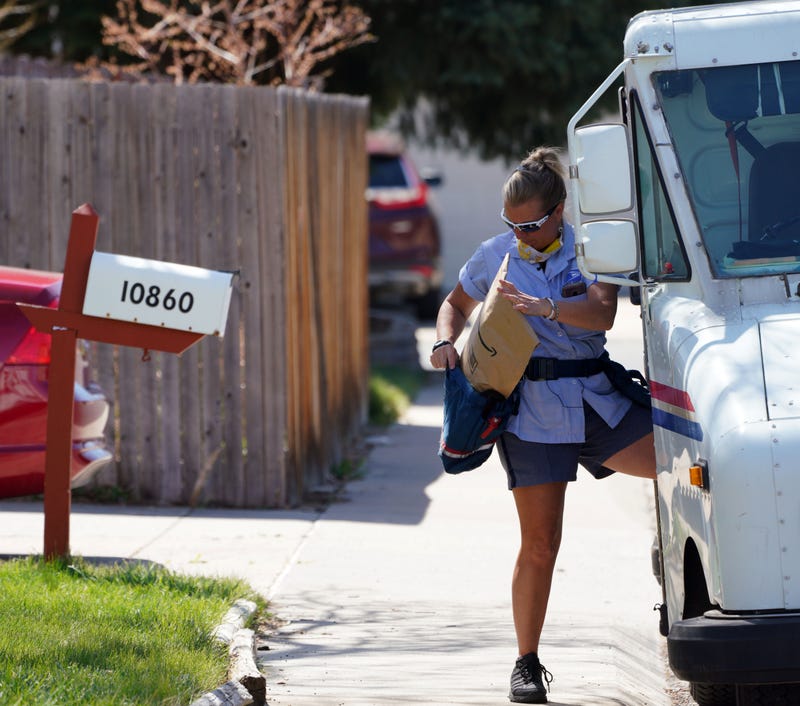 While the U.S. Postal Service has struggled with nationwide slowdowns and crippling backlogs, new data shows a large number of mail carriers faced another obstacle on the job: dog attacks.

More than 5,800 postal employees were attacked by dogs last year, according to the mail service. There were more attacks in 2020 than the year before. USPS attributes the increased attacks to more people being home, increased online shopping and package deliveries, and more dog adoptions. Dogs attacked 1.15% of letter carriers on the job.

Unfortunately, while our essential workers were out there hustling during the pandemic, we did see an uptick in bites during 2020. We want to continue to deliver First-Class service to all our residents. Can you help us prevent the bite? #DogBiteAwareness #USPS pic.twitter.com/Zhseg7Gc0M

Canine encounters ranged from nips and bites to vicious attacks. 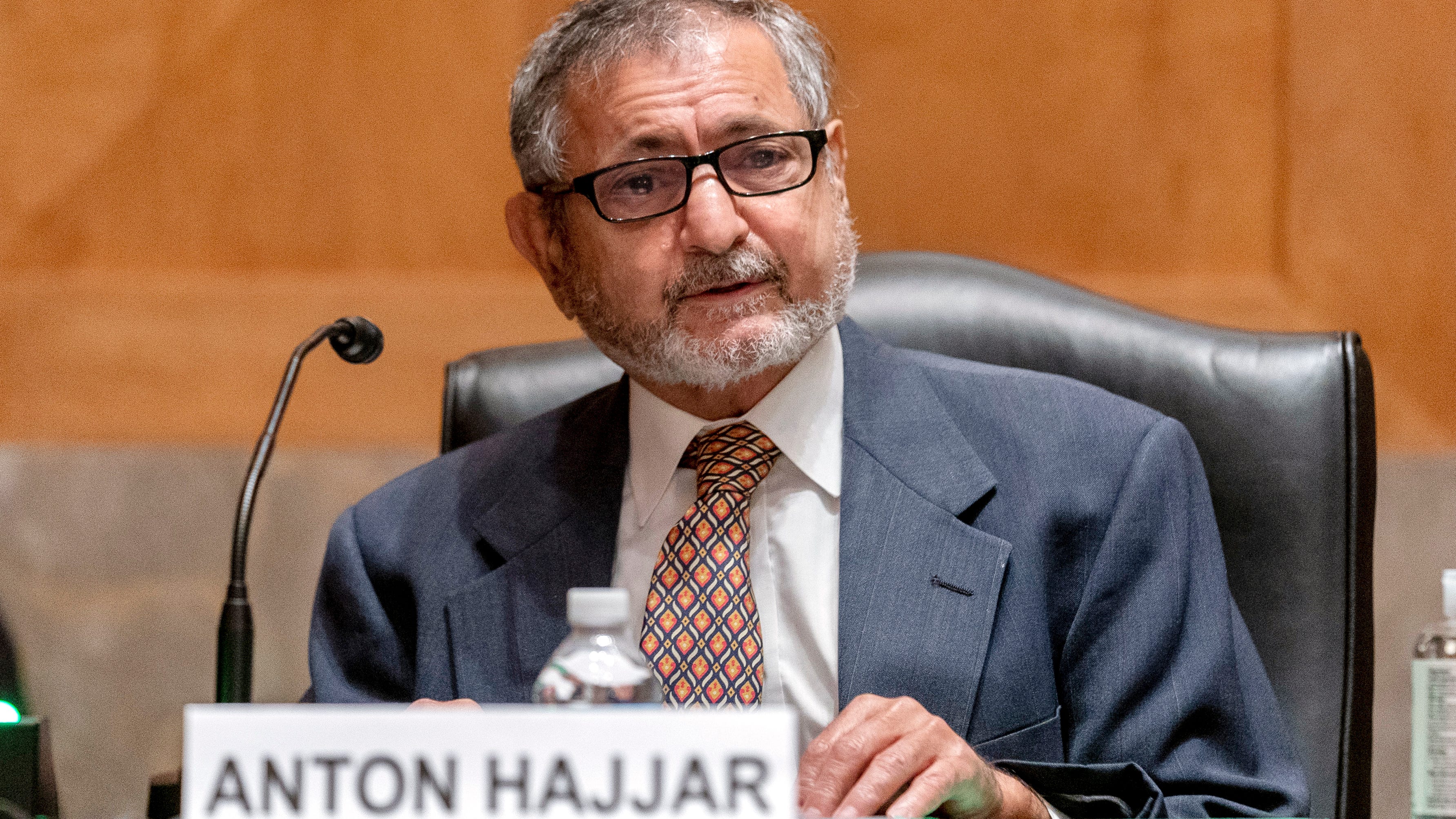 Senate OKs Biden nominees to postal board amid mail changes

“Aggressive dog behavior poses a serious threat to postal employees and the general public,” USPS said in a statement. “When a carrier feels unsafe, mail service could be interrupted, not only for the dog owner but for the entire neighborhood.”

The Postal Service stopped mail delivery along a residential street in Salt Lake City last year because of dogs. Neighbors have been required to pick up their mail from the post office for more than six months because of an “unrestrained and potentially dangerous dog that roams the [block],” according to The Salt Lake Tribune.

The dog’s owner is currently facing one misdemeanor count of animal nuisance and 15 counts of allowing an animal to go at large, according to the Salt Lake County Attorney’s Office. https://t.co/PtSfrZhFDv

Mail carriers are alerted to homes with dogs with a notification on their handheld scanners. Warning cards are also used as reminders when mail is sorted, according to the USPS.

USPS said it will continue to educate dog owners as part of its annual National Dog Bite Awareness Week, from June 12th through 18th. 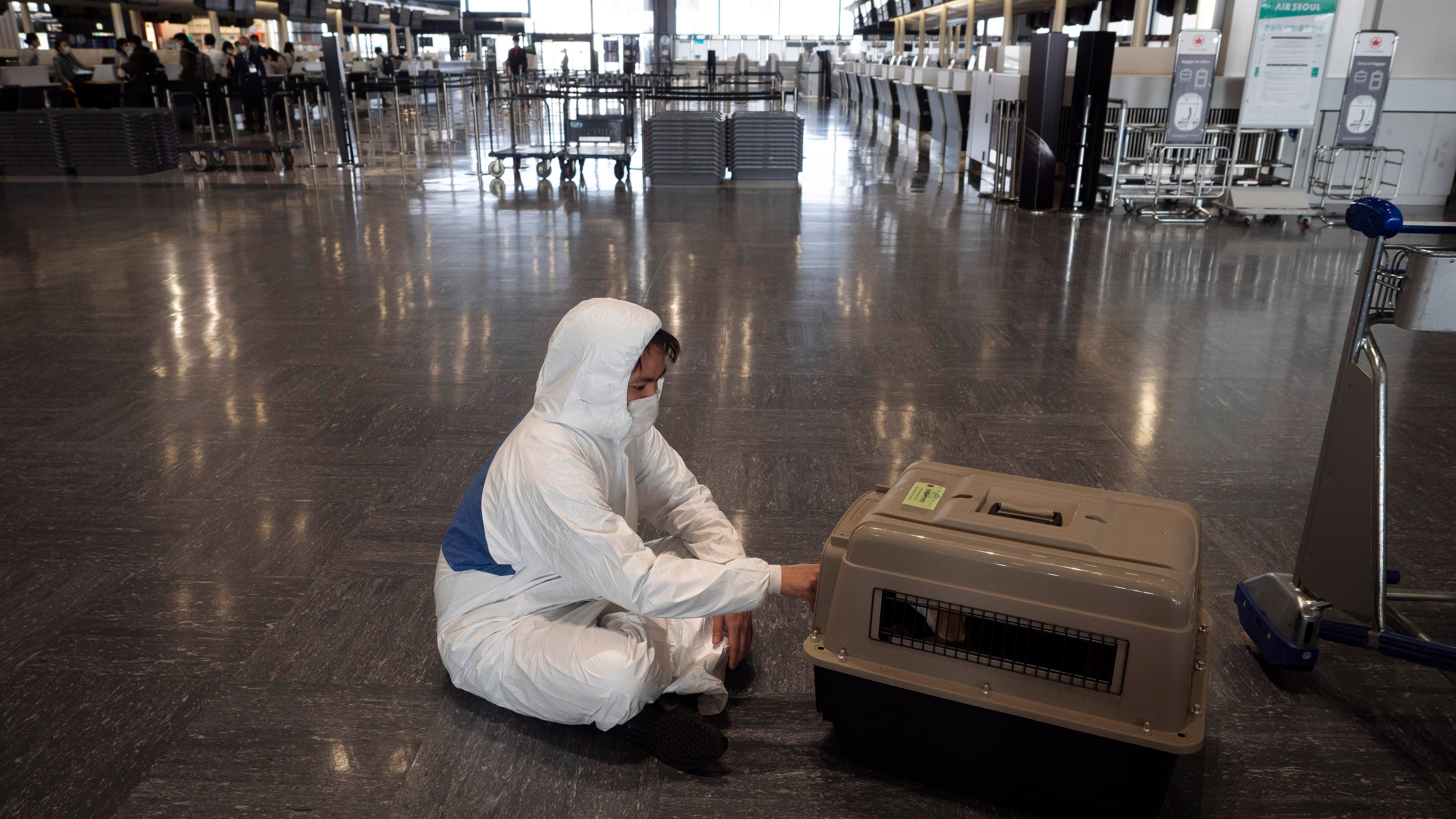 US bans dogs brought in from 100 countries with rabies risk