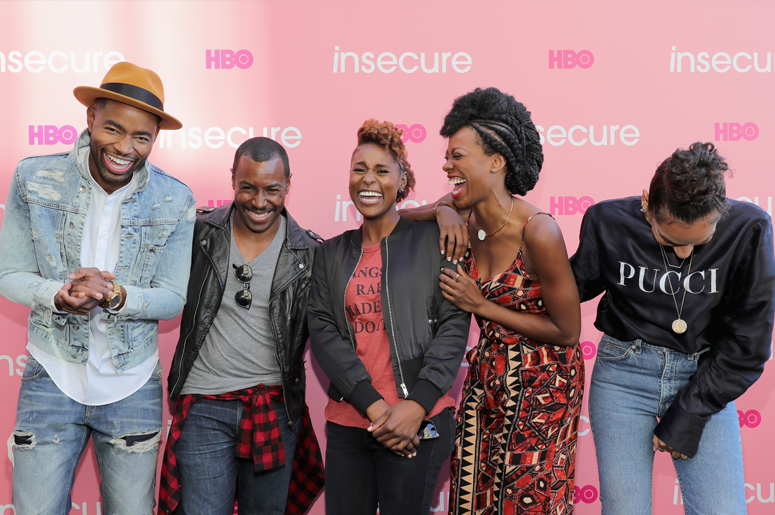 After what will soon be 5 subtly hilarious seasons, Insecure, Issa Rae’s HBO show, is set to say goodbye.

Co-created with Larry Wilmore, the series based in part on Rae’s web series “Awkward Black Girl,” first premiered in 2016 and became an immediate hit.

Earning the star multiple Emmy nominations including one for Outstanding Lead Actress in a Comedy, another for Best Comedy. As well as a win for Outstanding Single-Camera Picture Editing for a Comedy Series.

Headed by Issa, the ensemble cast, includes Yvonne Orji, Jay Ellis, Natasha Rothwell, Amanda Seales and Alexander Hodge. As season 4 was just beginning to film in May 2020, the critically-acclaimed comedy was renewed for a fifth and final season, which is scheduled to begin production later this month and debut later this year.

Hype about getting started, Issa took to Twitter to share her gratitude. “Very excited to film our fifth and final season!,” she wrote. "We couldn’t have told a complete story without the tremendous support of our audience and the faith of @HBO. See y’all soon!”