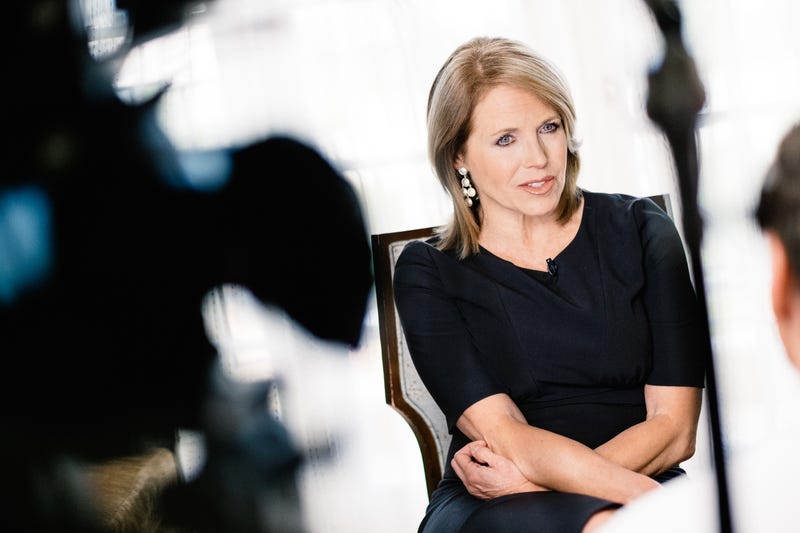 Legendary journalist Katie Couric has revealed she has breast cancer.

In a personal essay on her own website Couric detailed her current health battle and urged her followers to not put off getting mammograms. She also wrote it was her gynecologist who reminded her about the procedure. 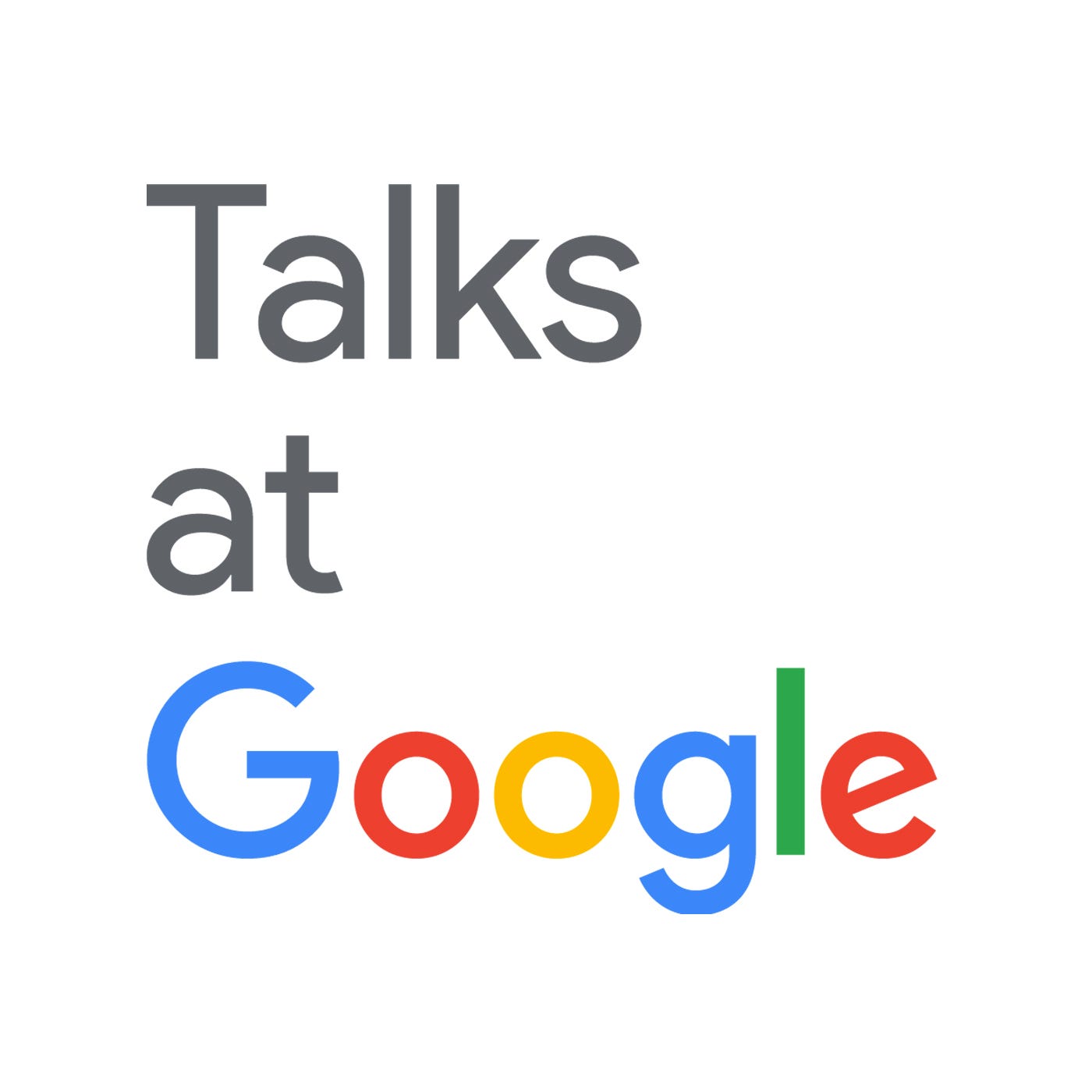 “Please get your annual mammogram,” she wrote. “I was six months late this time. I shudder to think what might have happened if I had put it off longer. But just as importantly, please find out if you need additional screening.”

The former “Today” anchor further wrote she was made aware of the cancer after getting that six months late mammogram as well as a breast sonogram, which can detect other problems that aren’t always seen through the dense tissue in the breasts. Her physician saw something that required further tests.

She then had a biopsy which showed cancer.

She wrote further, “I felt sick and the room started to spin. I was in the middle of an open office, so I walked to a corner and spoke quietly, my mouth unable to keep up with the questions swirling in my head. ‘What does this mean? Will I need a mastectomy? Will I need chemo? What will the next weeks, months, even years look like?’” 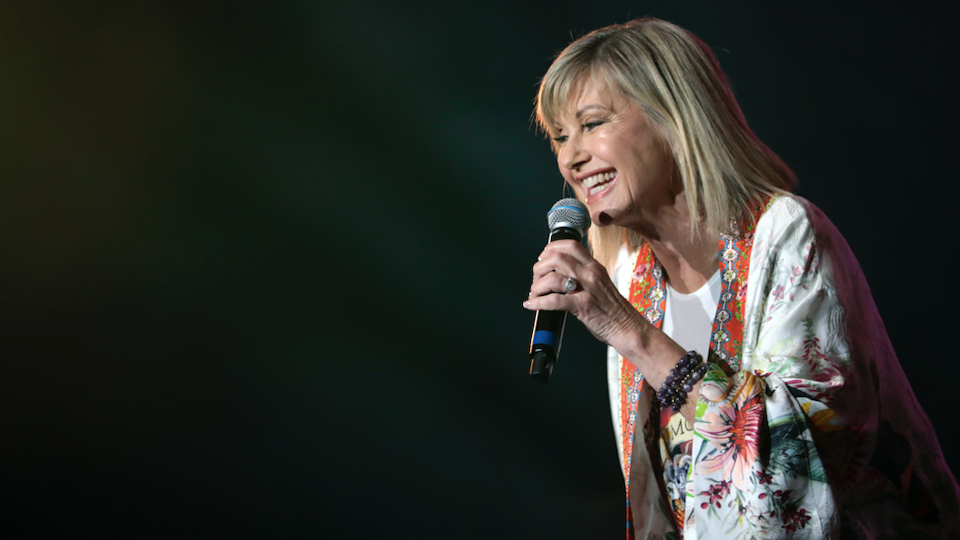 Passing of Olivia Newton-John a reminder about breast cancer awareness

Couric also touched on her father having prostate cancer and her mother suffering from non-Hodgkin’s lymphoma.

On July 14 Couric underwent a lumpectomy to remove a tumor that was “roughly the size of an olive.”

Results showed the cancer was stage 1A and the chances of it coming back were miniscule enough she would not have to endure chemotherapy. 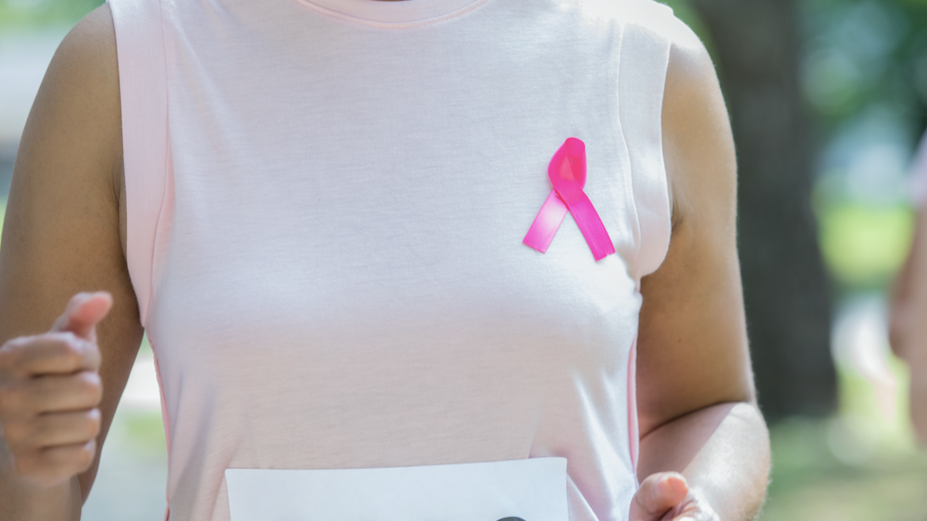 Need for breast-cancer assistance greater than ever, official says

She also used her platform to comment on people not being fully or partially reimbursed by insurance companies for the cost of “potentially lifesaving breast ultrasounds.”

“I can’t tell you how many times during this experience I thanked God that it was 2022,” she wrote. “And how many times I silently thanked all the dedicated scientists who have been working their a***s off to develop better ways to analyze and treat breast cancer. But to reap the benefits of modern medicine, we need to stay on top our screenings, advocate for ourselves, and make sure everyone has access the diagnostic tools that could very well save their life.”

Couric also posted to Instagram detailing her diagnosis, captioning the post, "Every two minutes, a woman is diagnosed with breast cancer in the United States. On June 21st, I became one of them."