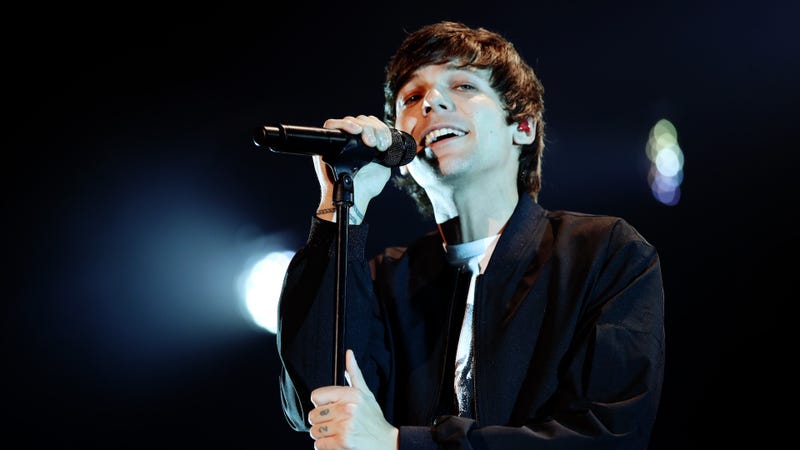 Louis Tomlinson is making sure a band gets the help they need after much of their equipment was stolen out of their van.

The U.K. group Maruja had £6,000 ($8,300) worth of equipment stolen from their van in late August. The band set up a GoFundMe campaign to try and rebuild.

“Early on Saturday morning about £6000 worth of our equipment was stolen from our van in Chorlton south Manchester,” the band wrote. “We have set up this page to help us buy back our stolen gear. If you can afford to help us, any amount no matter how small would be of massive help and would be greatly appreciated. Thank you.”

The band took to Twitter to share the news that they received a sizable donation from none other than former One Direction star Louis Tomlinson. Tomlinson covered two-thirds of the band’s goal with a £4,000 ($5,537) donation.

“Yo WHAT!” The band exclaimed on Twitter. “A huge thank you to @Louis_Tomlinson who just donated £4,000 to our GofundMe. What a Legend!”

Yo WHAT!
A huge thank you to @Louis_Tomlinson who just donated £4,000 to our GofundMe. What a Legend! pic.twitter.com/87YfR56o5b

If you’re in the mood to revisit the music of One Direction, be sure to check out Audacy’s Boy Band Nation Exclusive Station where you’ll find all your boy band faves from throughout the years.