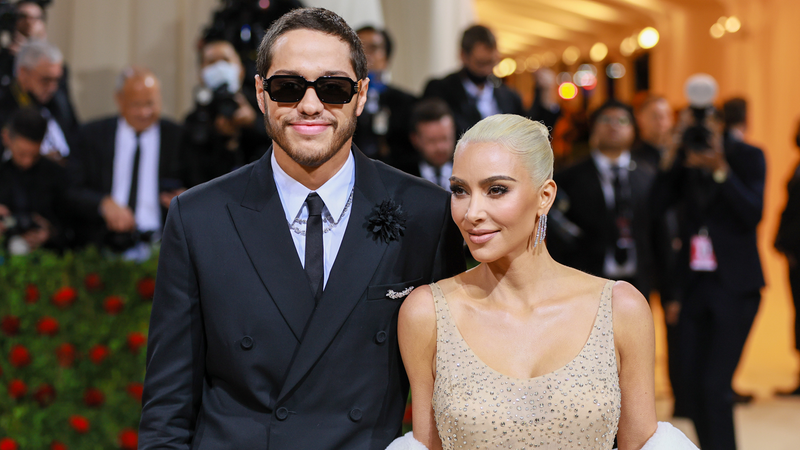 The “Gilded Glamour” themed white tie Met Gala red carpet procession of fashion has officially begun, and we can barely contain our excitement. While sadly, this year the event will be sans Zendaya (due to scheduling conflicts), “fashion’s biggest night out,” has not been a disappointment.

LISTEN NOW: The Met Gala through the 2000s

Though, as always, some undoubtedly missed the mark, others slayed both the theme and our souls with incredible looks that we’ll be obsessing over for years to come. So as the stars stride into the soiree,  join us in picking out the evenings superior ensembles — Let’s talk favorite looks. 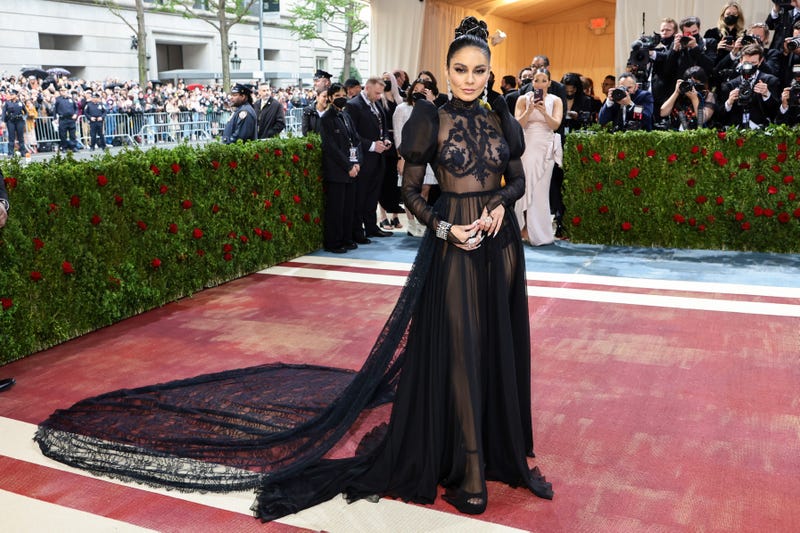 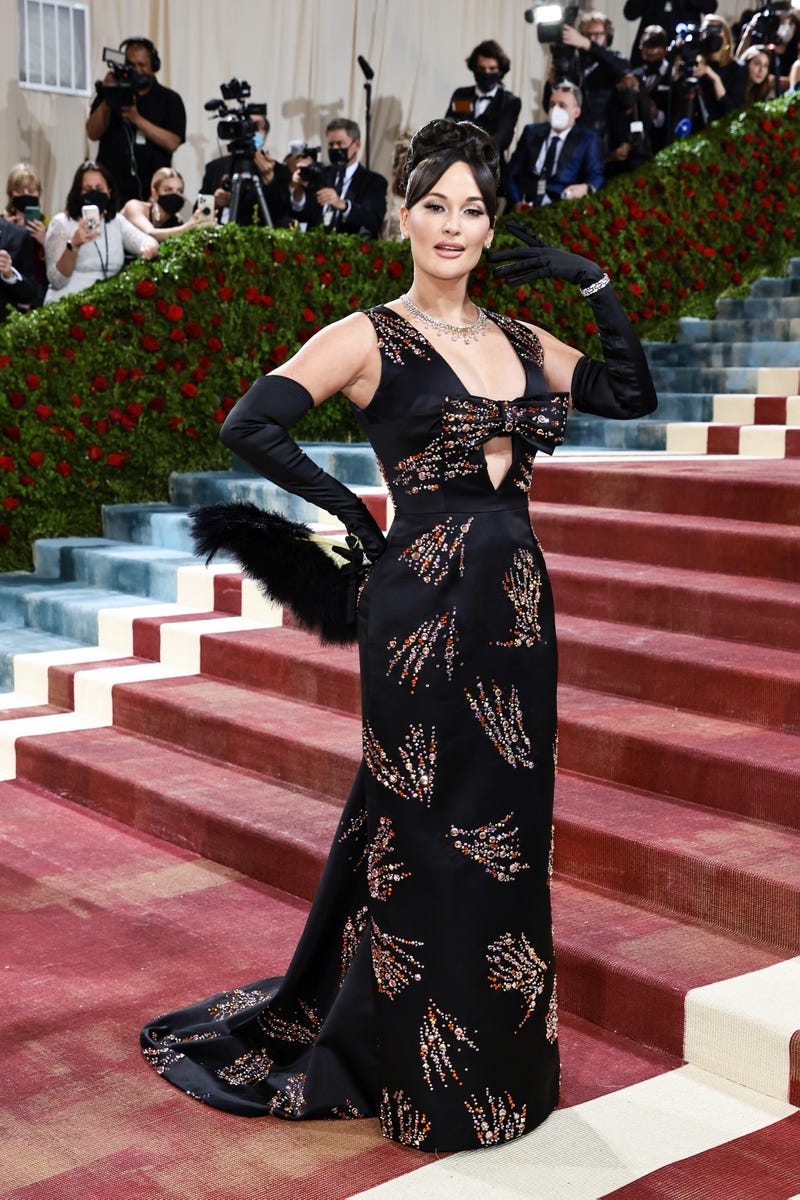 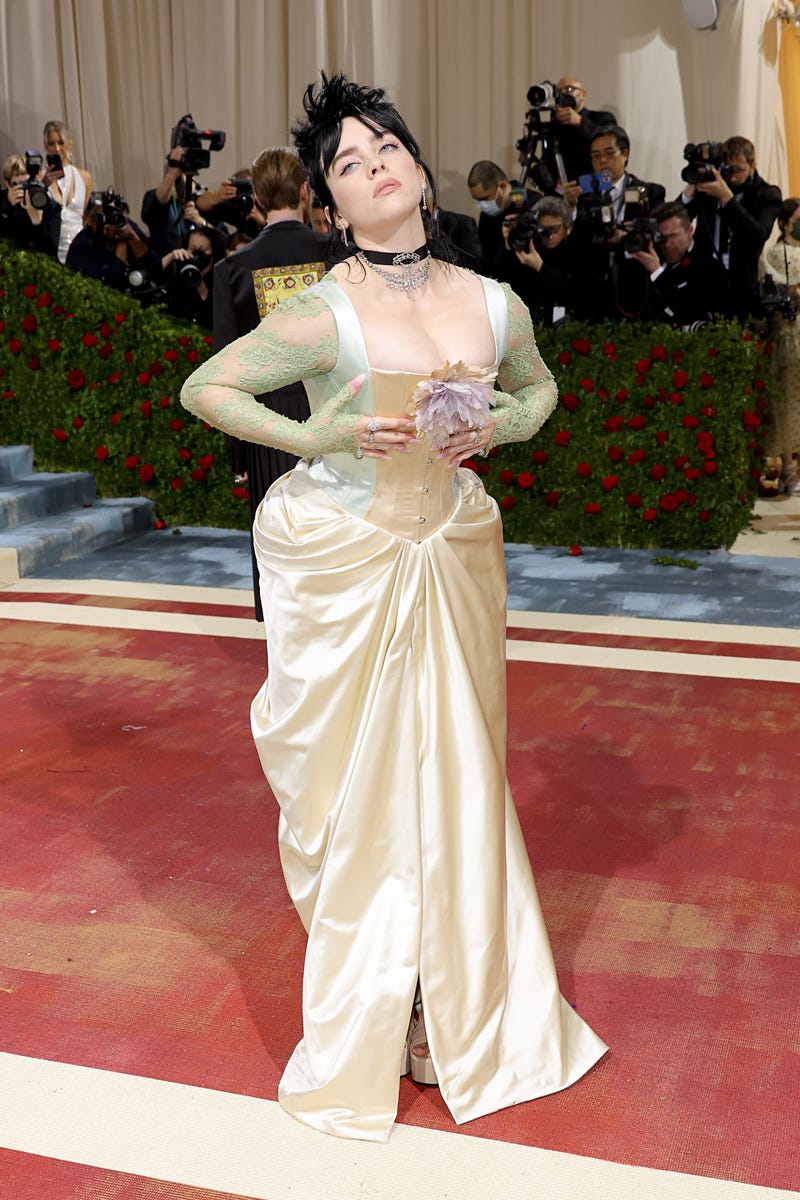 Everybody needs to stop, drop and drool over Billie Eilish in this incredible Gucci lewk. 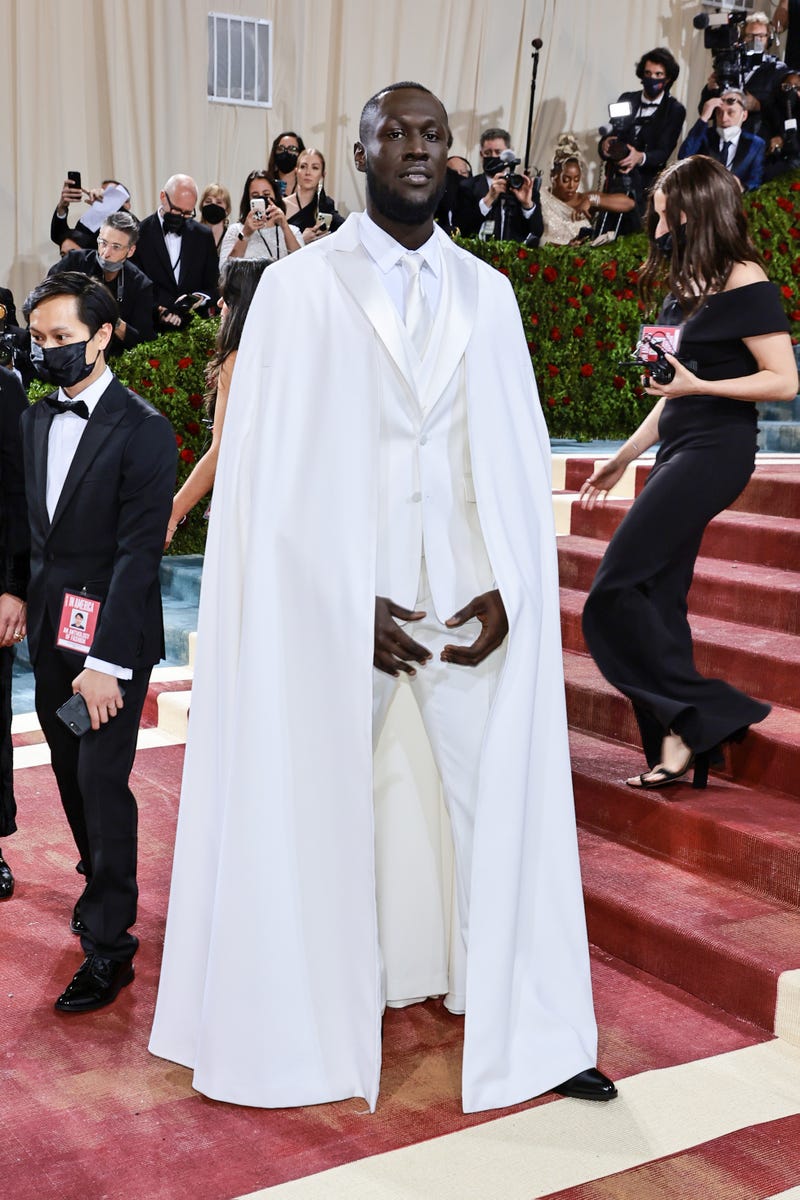 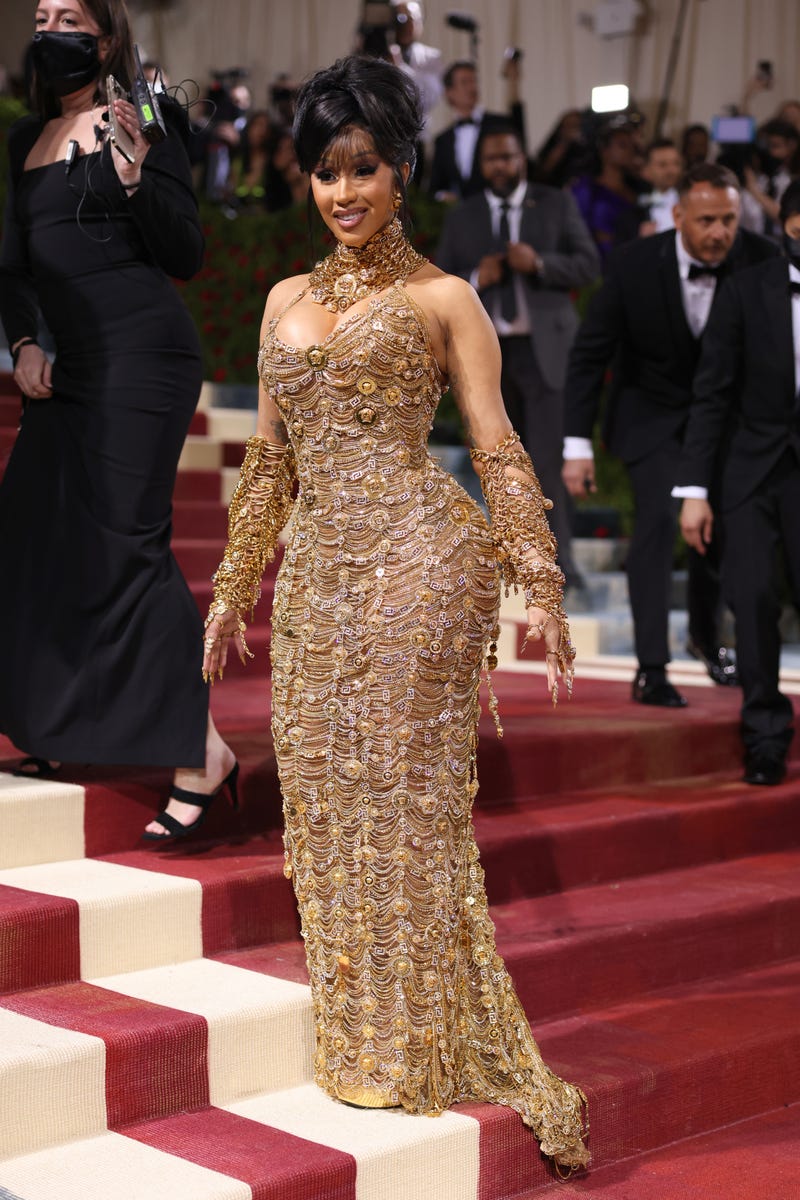 Cardi arrived in Versace and really just shut it down. 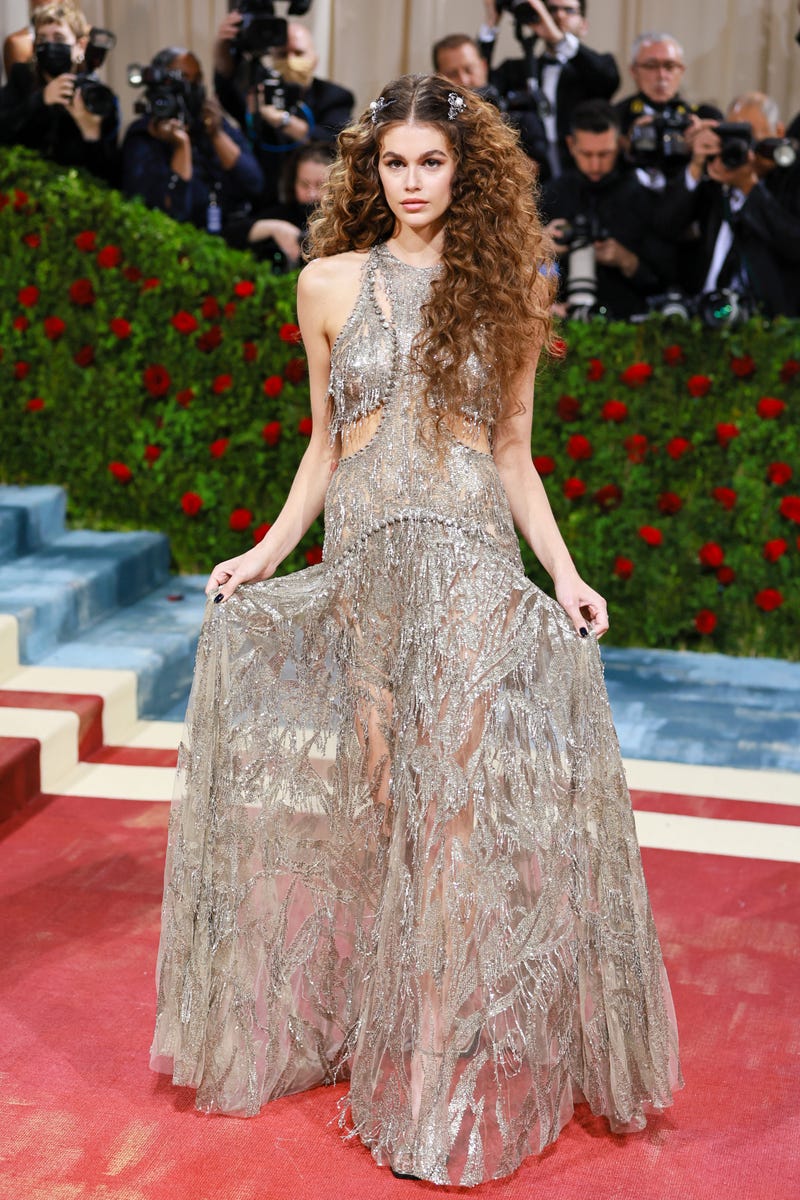 On her best model behavior in Alexander McQueen. 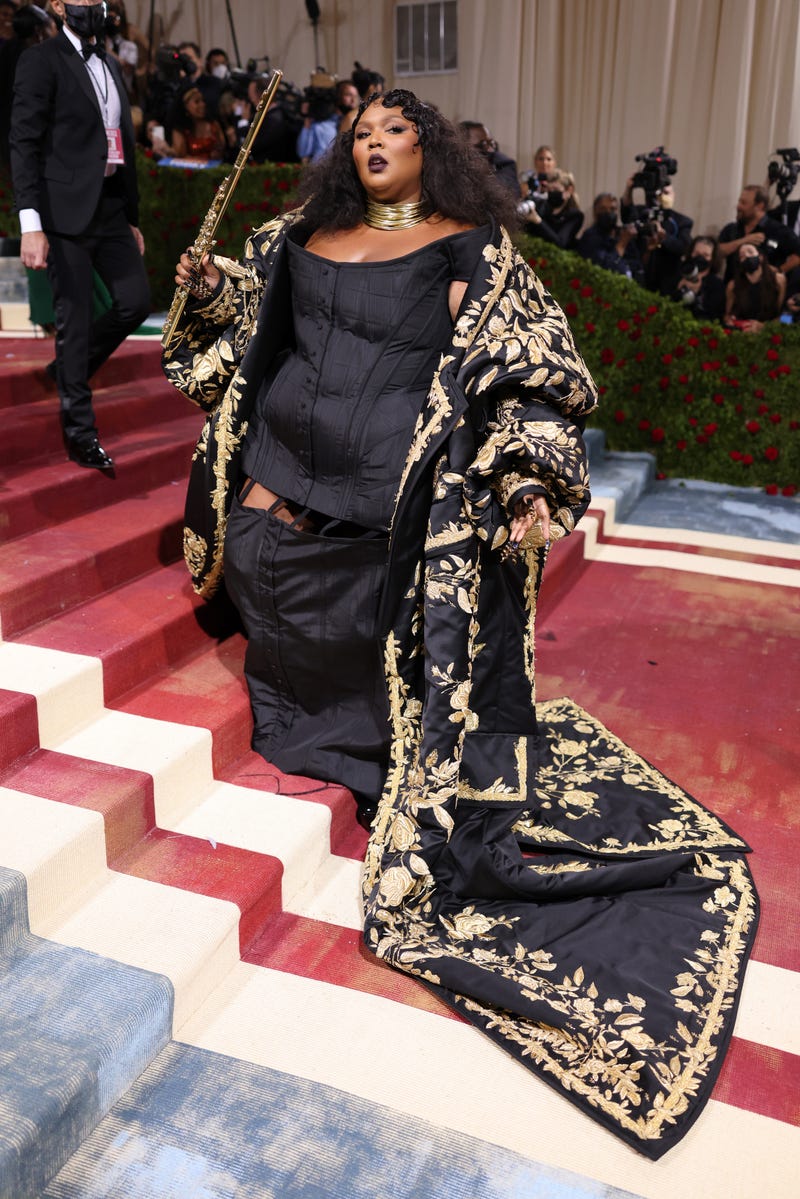 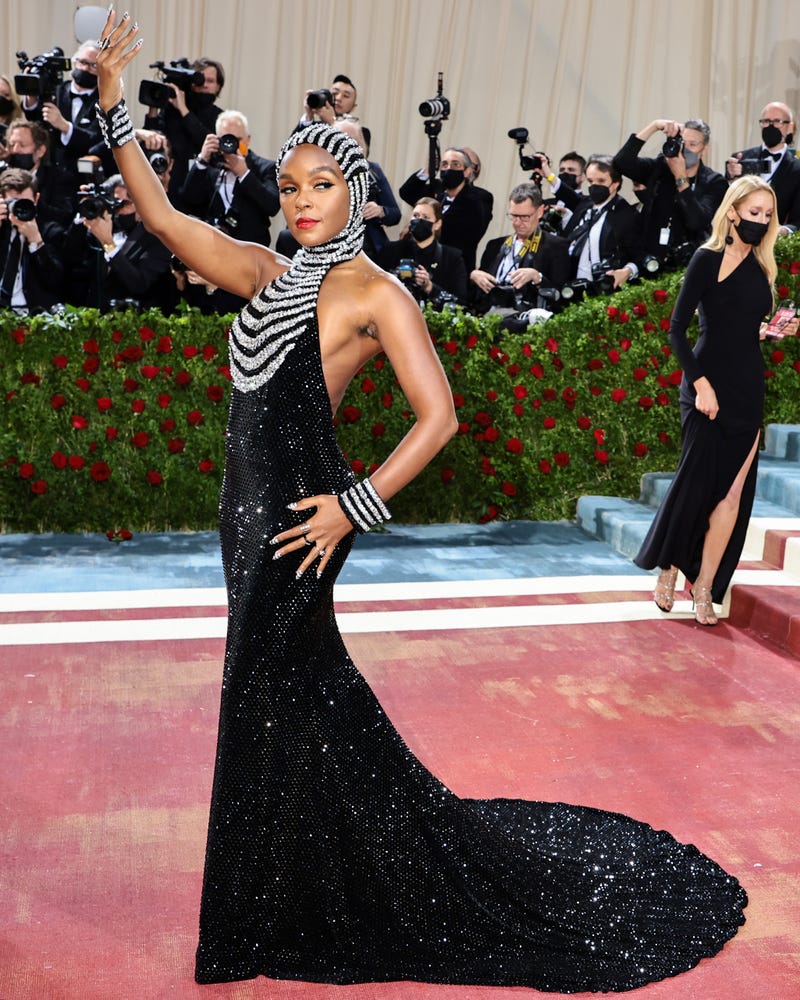 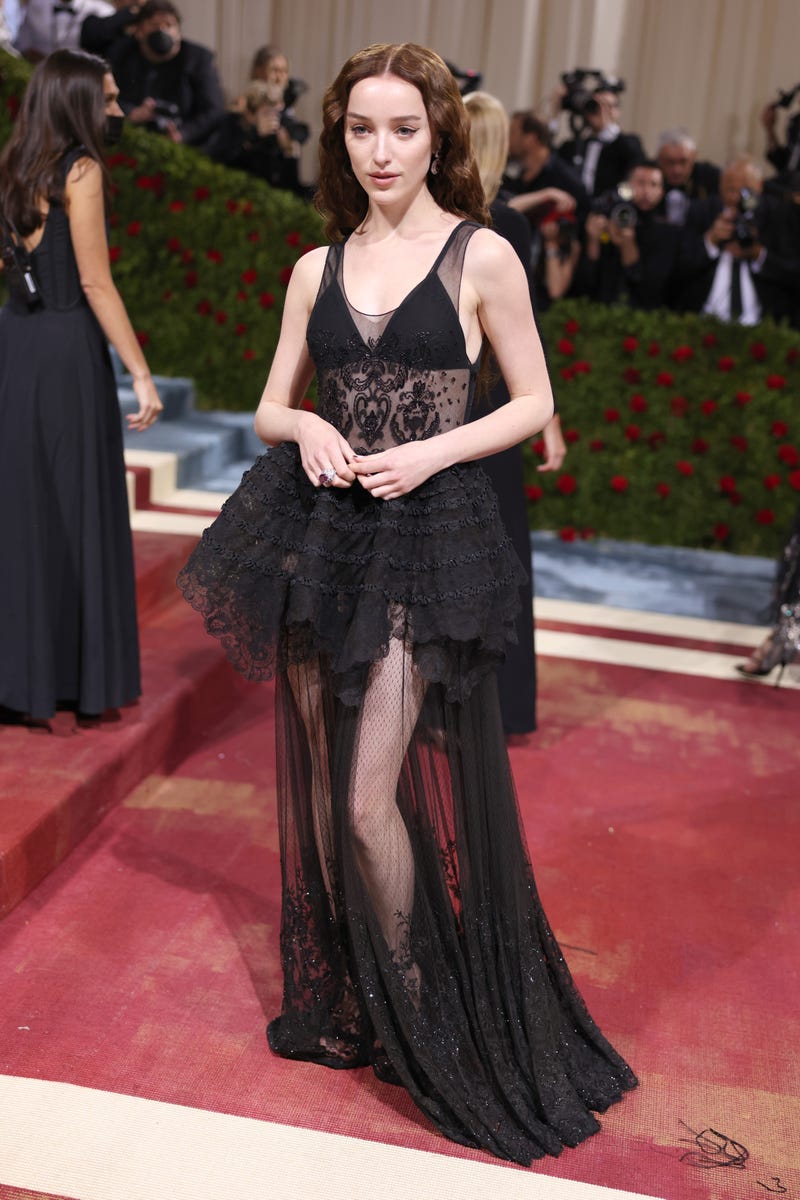 Dear Gentle Readers,
The diamond of the Met Ball has arrived and she’s wearing Louis Vuitton. 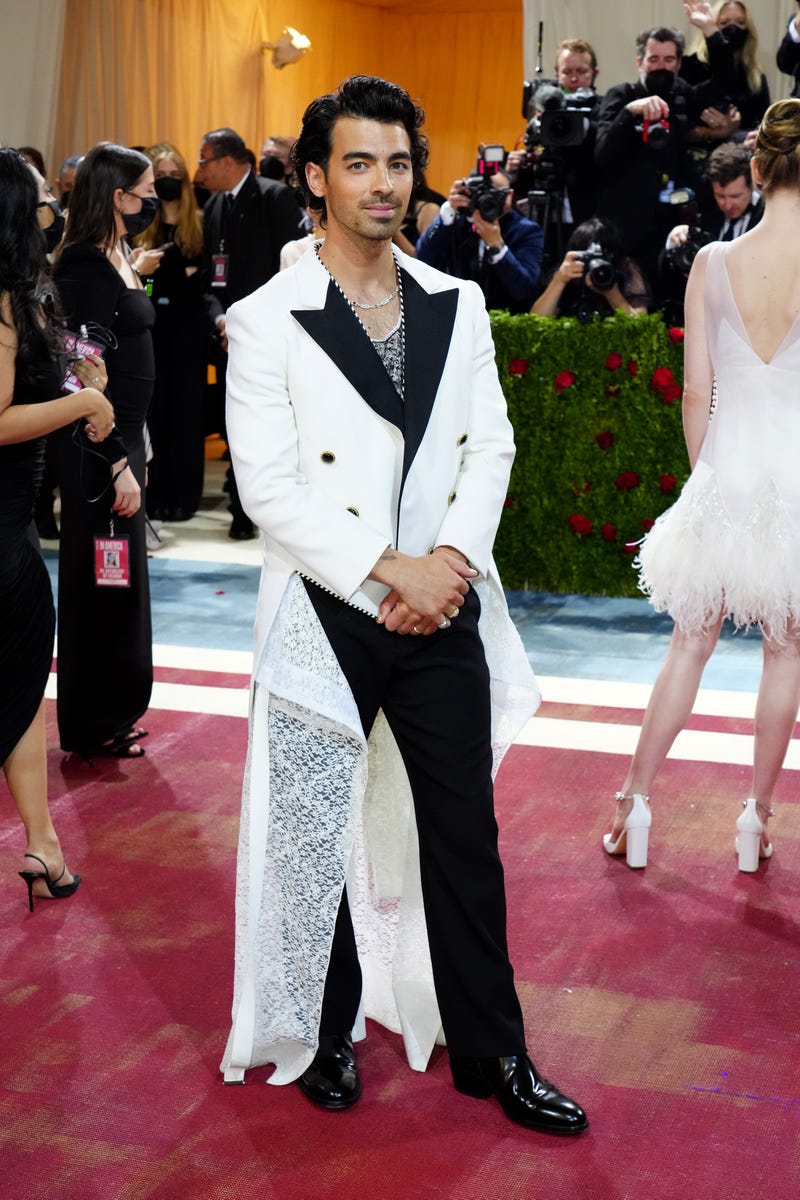 We're suckers for Joe in this Louis Vuitton look. 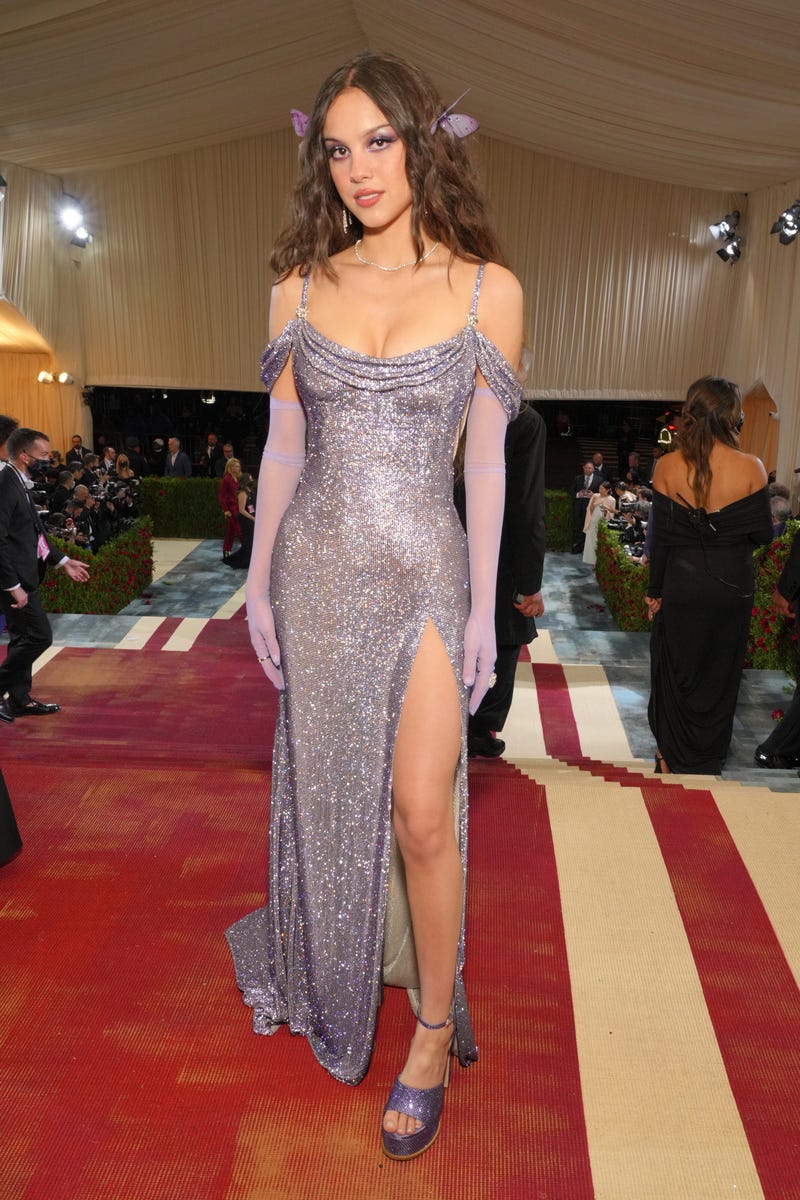 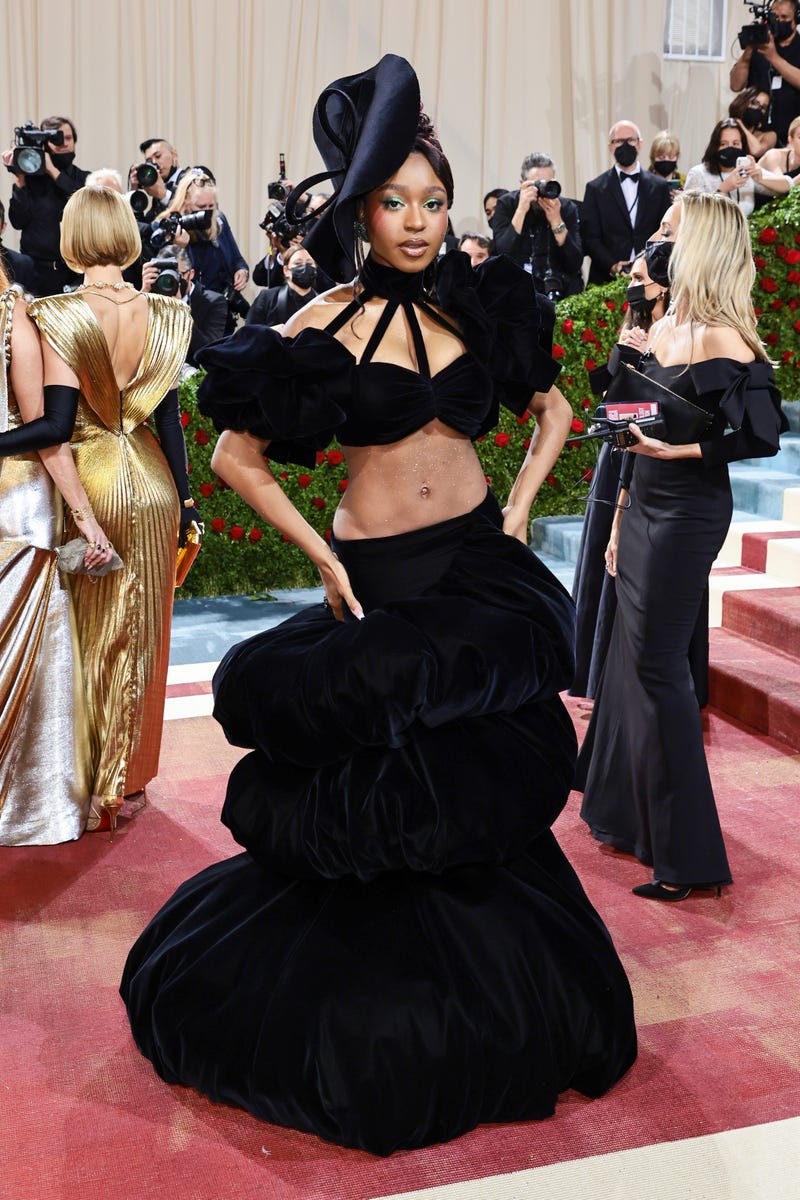 Normani understood the assignment, and Christian Siriano understood we needed to see those abs. 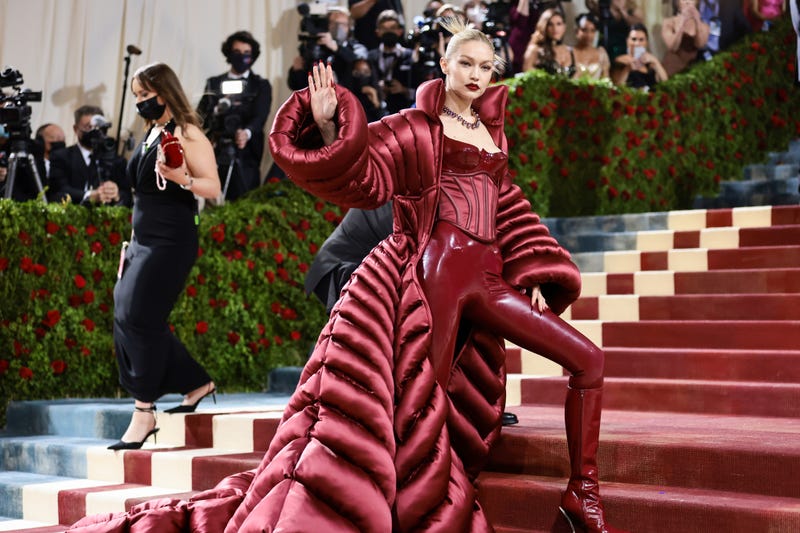 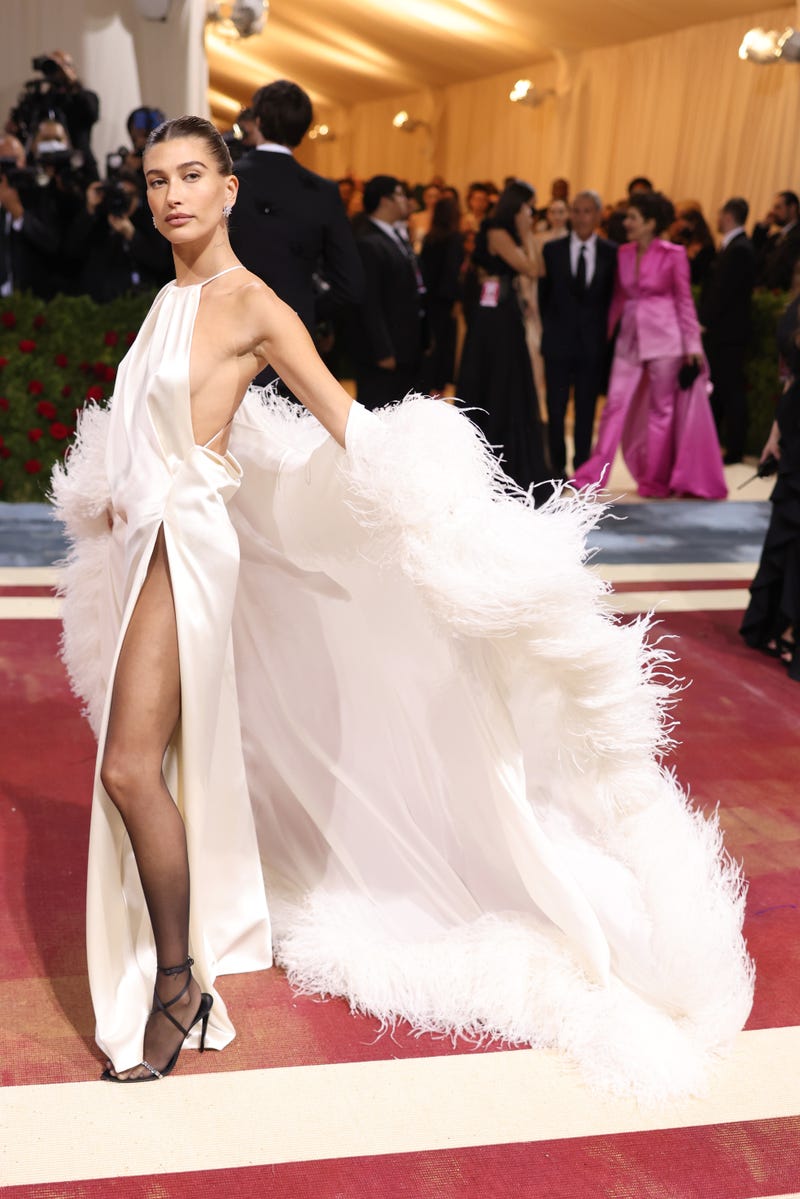 Hailey’s giving less gilded and more glamour in Yves Saint Laurent, but obvi we’re still very much here for it. 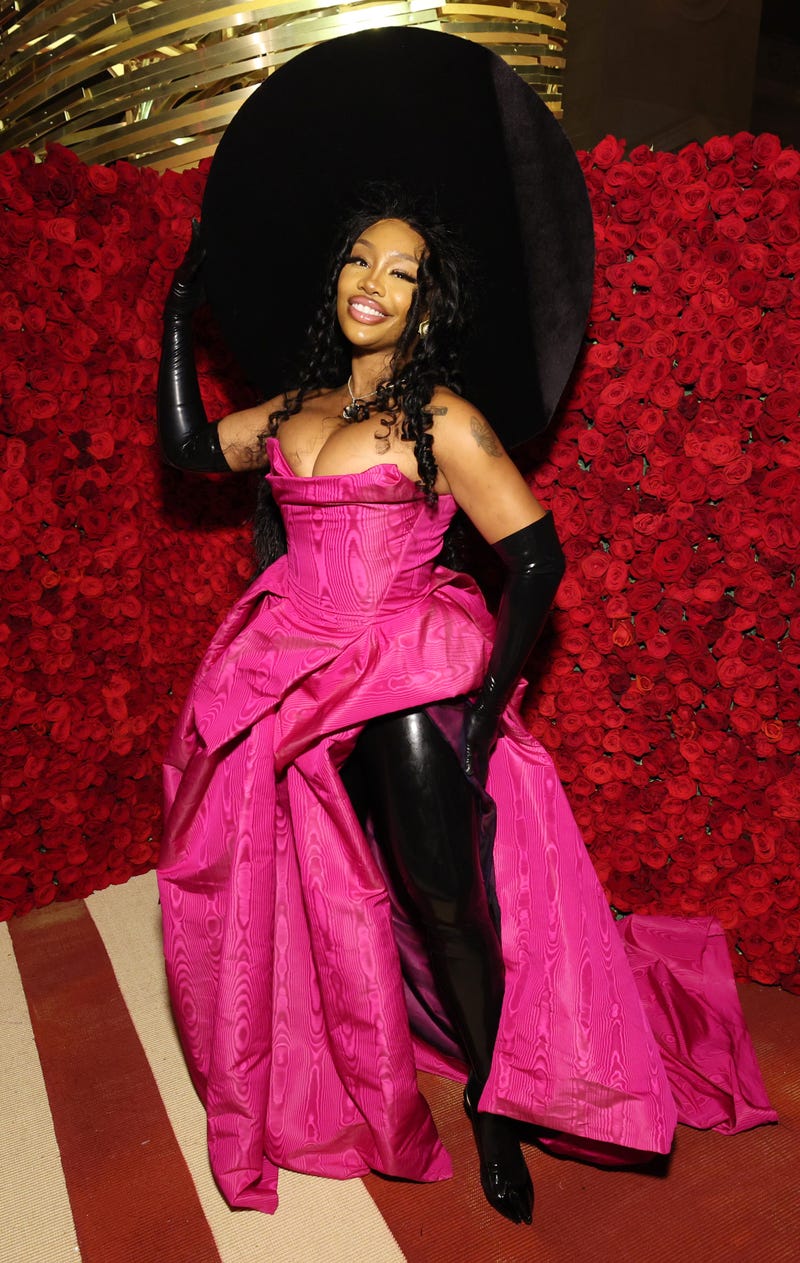 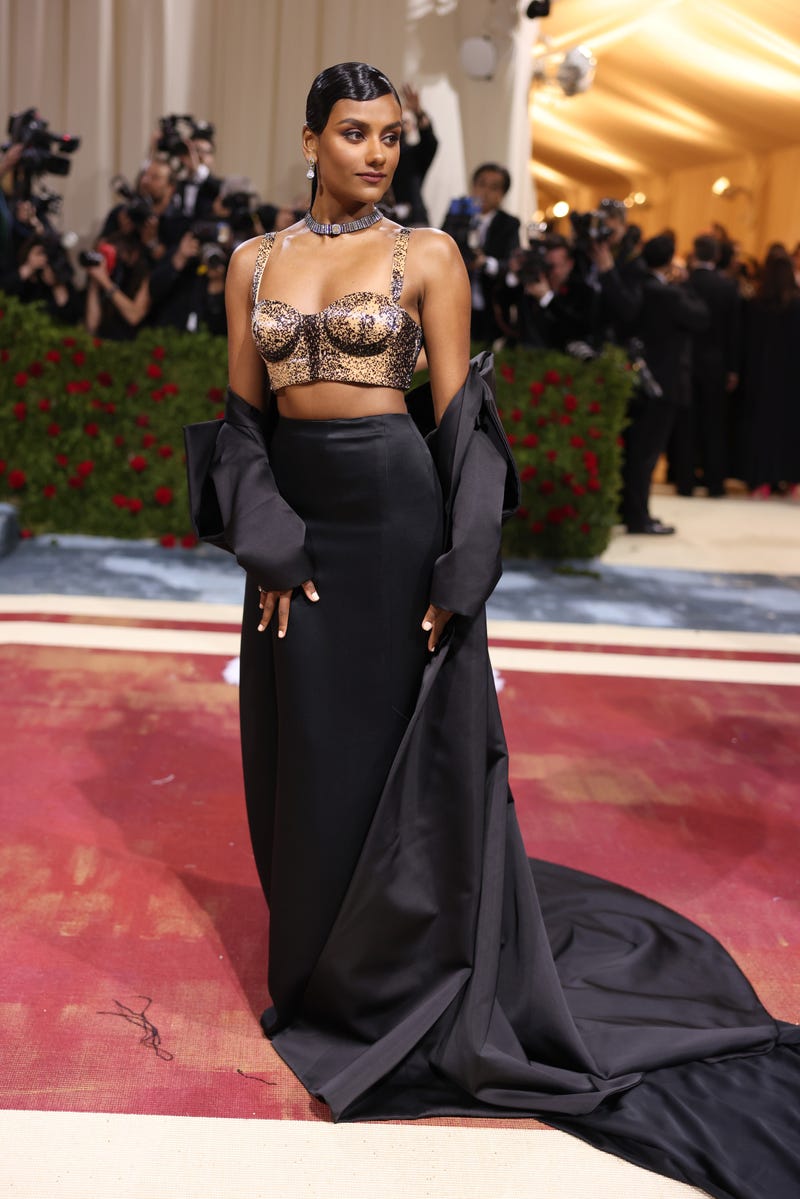 Bane our existence, object of our desire, Simone Ashley vexes us in this Moschino look. 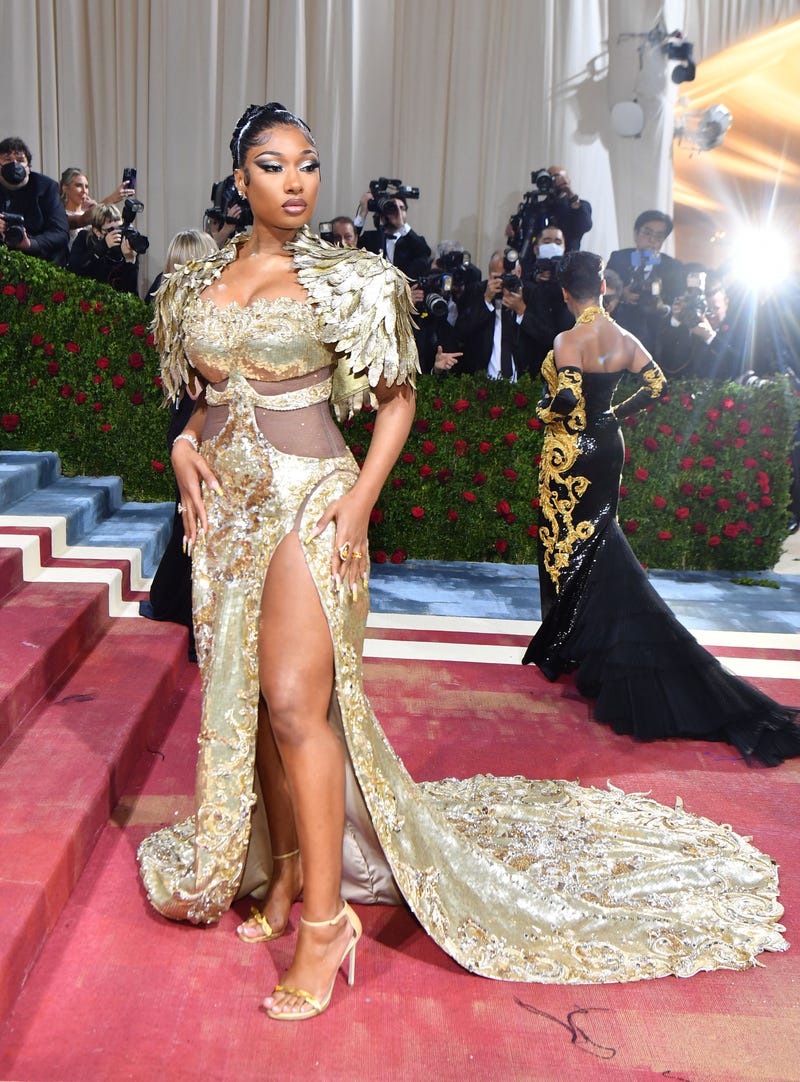 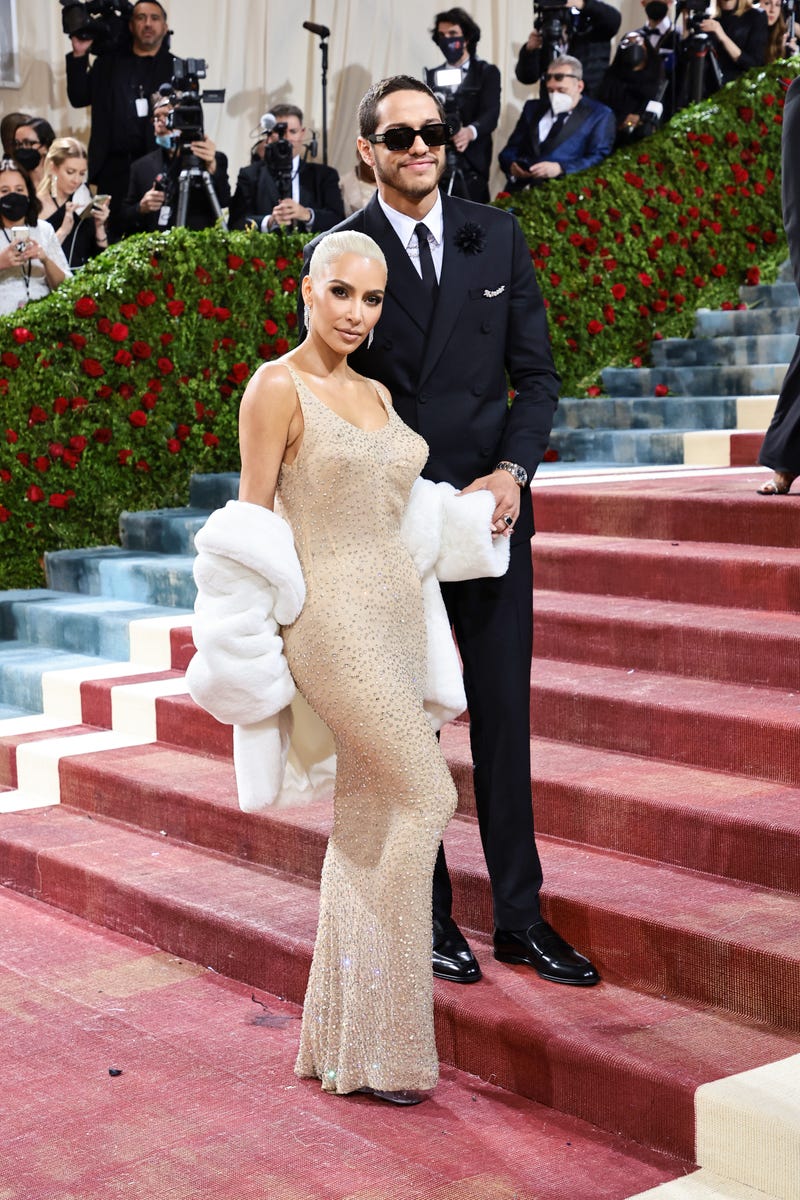 It's giving Marylin and we're living for it. Oh and Live from the Met steps its KETE!