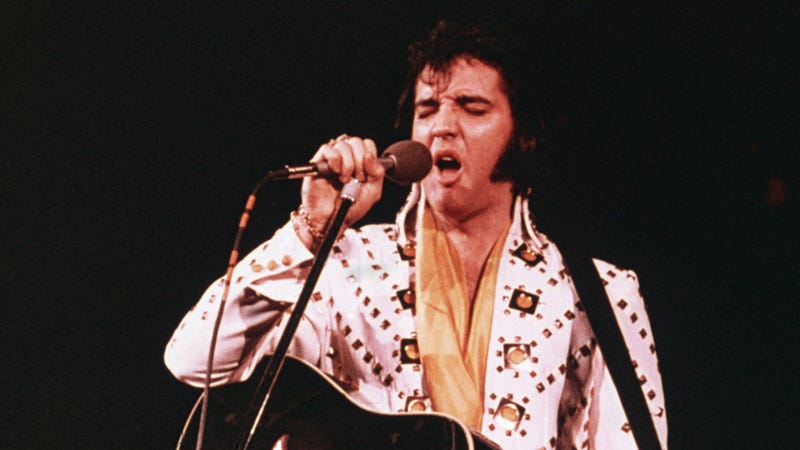 The plot of the upcoming biopic ELVIS is pretty straightforward, tracing his origins through superstardom, ending in his early demise at the age of 42. But with director Baz Luhrmann (Moulin Rouge, The Great Gatsby, Romeo + Juliet) at the helm, some unconventional decisions were made in the storytelling.

The legacy of musical icon Elvis Presley has often been reduced to gaudy iconography and tales of excess: the white jumpsuit, Las Vegas, and drugs. This week on the Pop Culture Happy Hour podcast, hosts Stephen Thompson and Aisha Harris discuss director Baz Luhrmann's take on the man, the myth, the legend in the dizzying, almost three-hour-long biopic ELVIS -- featuring Austin Butler as "the King of Rock and Roll," and Tom Hanks as his shady, longtime manager, Colonel Tom Parker -- with NPR political reporter Danielle Kurtzleben and Vulture TV critic Roxanna Hadadi.

"I am an avowed Luhrmann apologist," says Hadadi. "Even with that frame I did not know what to expect here. I don't have a strong personal connection to Elvis' music. I sort of scoffed at the Austin Butler casting, but I was really swept away and moved; I think I cried throughout the entire last half hour. It just sort of hit me emotionally and I thought that Luhrmann's very, as we mentioned, gaudy aesthetic, worked here given the subject material, but also felt dialed back in a way that honored Elvis' music and his mission statement as an artist and as a musician and someone who seemed like was always trying to step forward to the next thing and prove his talent."

"I thought the movie walked this impressive line in terms of humanizing Presley amid all of the pink satin suits and the customary Luhrmann split-screens and all of the excess," Hadadi adds. "I thought that there was an emotional core there that really hit me." 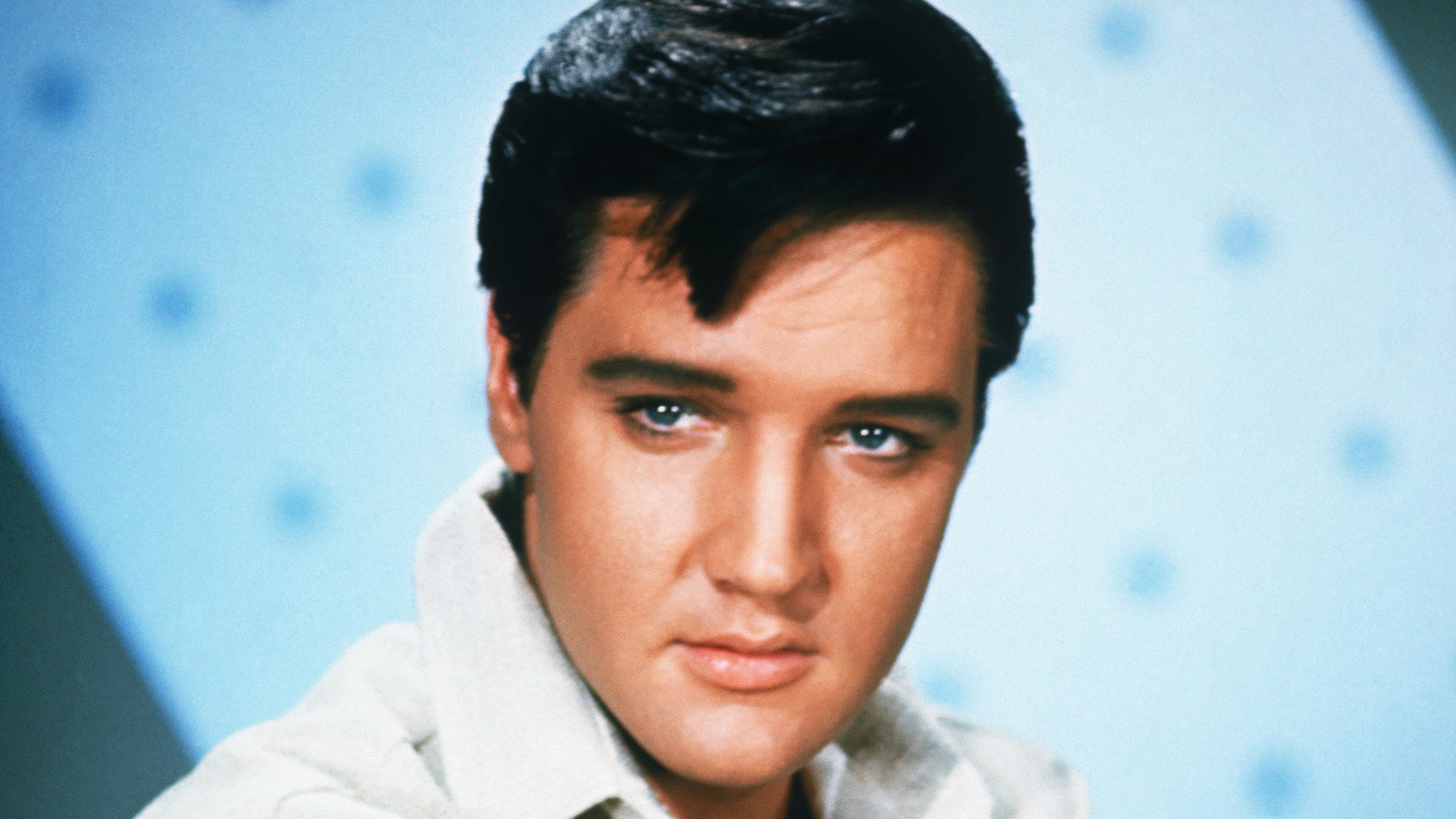 Listen to the latest episode of NPR's Pop Culture Happy Hour -- now streaming on Audacy -- serving you recommendations and commentary on the buzziest movies, TV, music, books, videogames, and more. Join arts journalists Linda Holmes, Glen Weldon, Stephen Thompson, and Aisha Harris, plus a rotating cast of guest pop culture aficionados, as the Happy Hour team leaves room at the table for exploring a range of reactions and opinions on every bit of the pop universe. From lowbrow to highbrow to the stuff in between, they take it all with a shot of cheer.

While you're in the mood, check out some of Audacy's all-new stations like Elvis Presley Radio, See You At the Movies, The 50s, The 60s, The 70s, 80s Guitar, Rock N’ Road, Freedom Rock, The Canyon, Arena Rock, Wake Up and Rock, and The Roots of Rock for those who crave the early days.