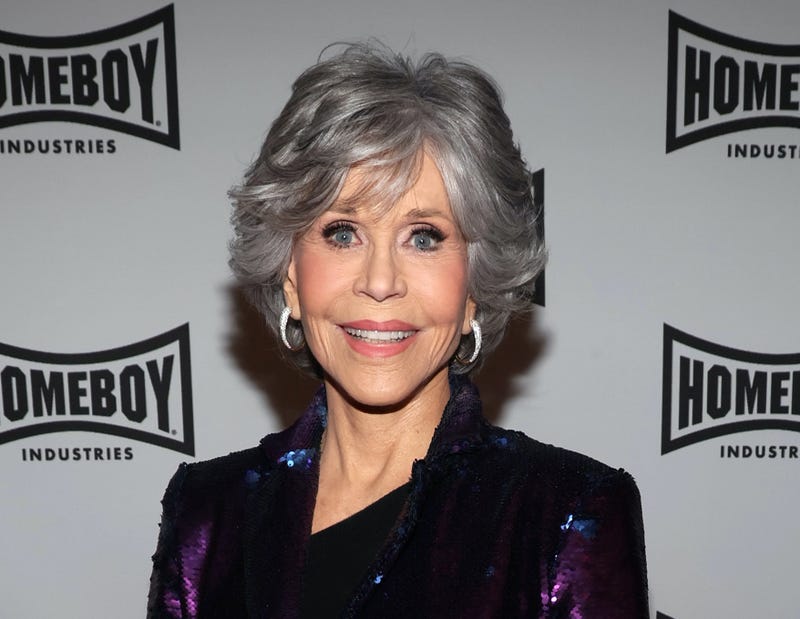 Jane Fonda is getting candid about aging gracefully and her history with plastic surgery.

In a new interview with Vogue, the 84-year-old actress, who became a fitness icon in the ‘80s, expressed gratitude for her continued physical strength and agility.

"Every day when I get out of a car, I thank the goddesses that I have strong thighs, that I’ve worked out to keep strong thighs," she told the outlet. "When I’m backing a car up and I have to look over my shoulder, I’m thankful that I’ve kept flexible and I can turn my head and it doesn’t hurt."

Fonda explained she never shies away from revealing her age, but also acknowledged the perks available to her to stay looking fabulous.

The “Grace and Frankie” star then disclosed her own past going under the knife.

"But then as I'm saying that, I'm thinking we all know a lot of women who are wealthy who've had all kinds of facelifts and things like that and they look terrible,” she continued. “I had a facelift and I stopped because I don't want to look distorted. I'm not proud of the fact that I had [one]." 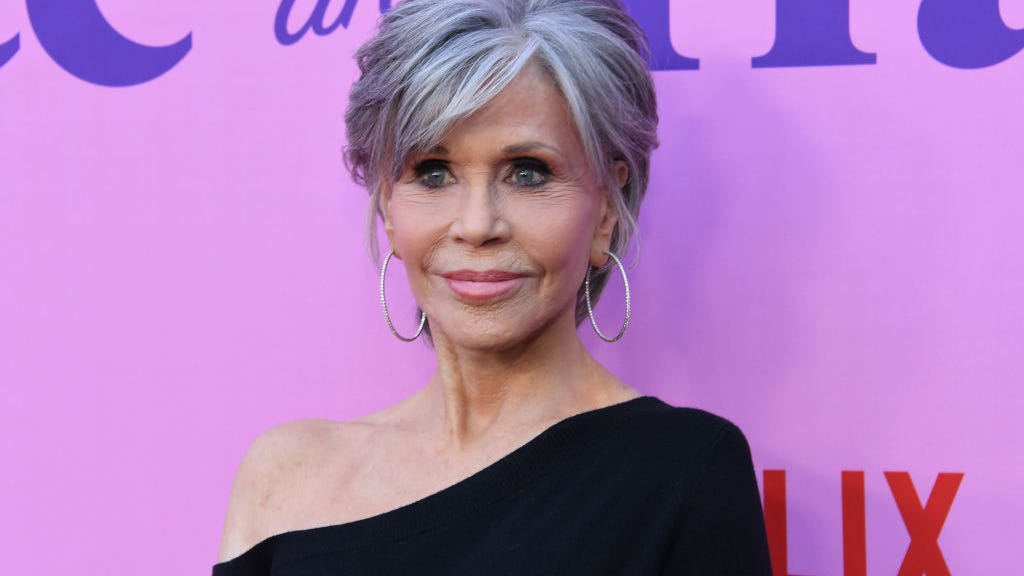 Without revealing when she had the work done, Fonda expressed some regret for the procedure.

While she may be done with plastic surgery, the Hollywood legend did reveal some of her beauty secrets.

​​"I don't do a lot facials. I don't spend a lot of money on face creams or anything like that, but I stay moisturized, I sleep, I move, I stay out of the sun, and I have good friends who make me laugh,” she shared. “Laughter is a good thing too."

Fonda will continue giving the gift of laughter to fans as she’s currently filming the sports comedy "80 for Brady" with NFL superstar Tom Brady. 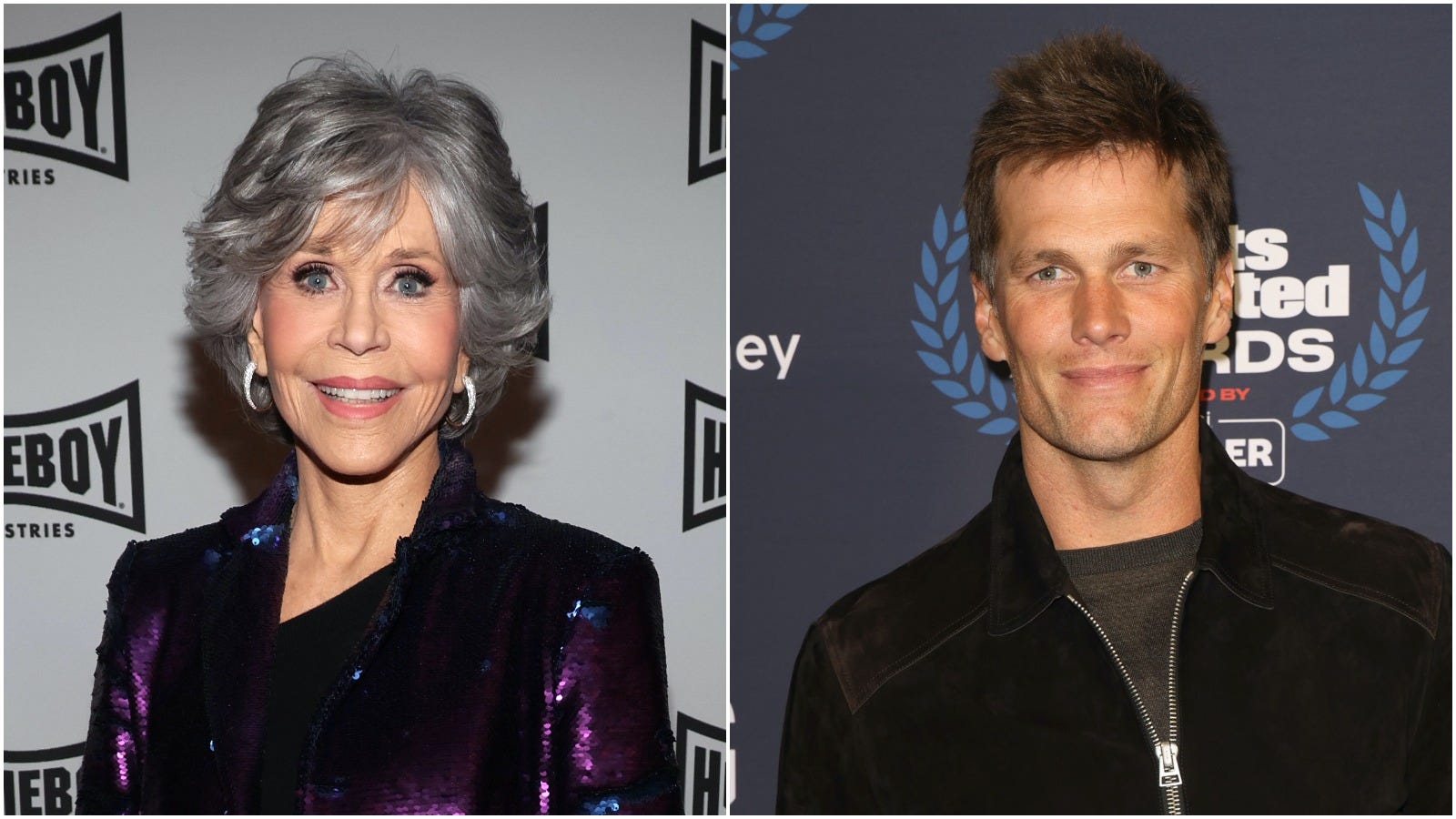