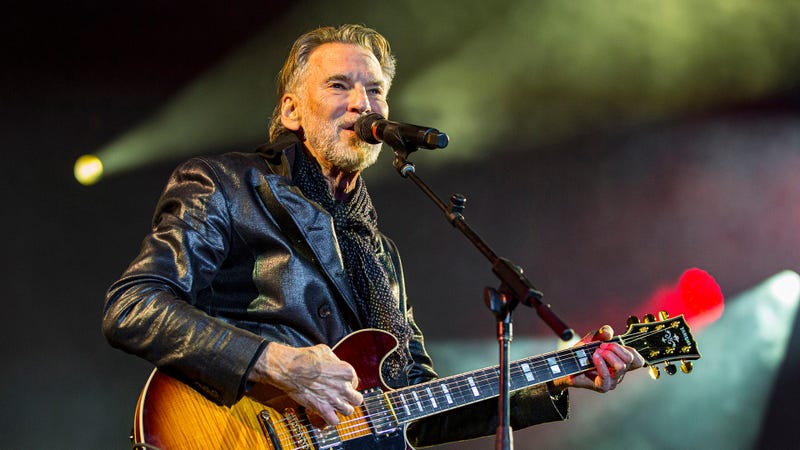 Kenny Loggins is taking one more trip into the “Dangerzone” of a live touring schedule with a limited number of 2023 farewell shows kicking off in Sarasota, FL on March 10.

Fans will be able to see Loggins on his 2023 This Is It Tour in a number of U.S. cities, including Jacksonville, Chicago, and Los Angeles over the next few months, as well as festival dates in Arizona, New Orleans, Virginia, and one overseas in Vienna, Austria featuring a “brand-new, career-spanning stage show.”

“I don’t see this as the end of my professional career, but certainly a halt to the grind of major touring,” Loggins, now 75, said in a statement announcing the upcoming live dates, adding he has no special reason to put the brakes on his live sets, aside from “spending a lifetime on the road, I want to have more time at home.”

“I’ll be playing songs that I feel sum up the emotional story of my music," Kenny says of the set list. "This will include 90 percent of the hits and 10 or so percent of the deeper cuts.”

Aside from the festival dates, tickets to Kenny’s final tour will go on sale beginning Friday, January 20 at 10AM local time. For more details visit KennyLoggins.com. Take a look at the full list of dates below.