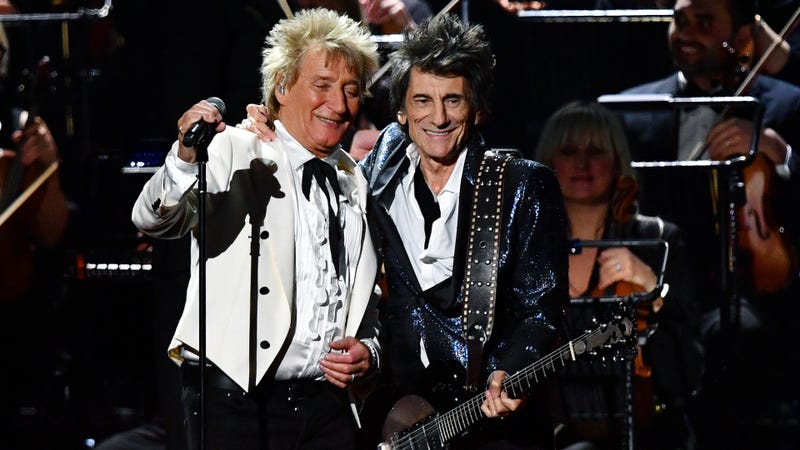 Faces last released an album in 1973. For many years, you could confidently say that album represented the final record from the band. In 2021, that’s not the case.

Although it’s been 48 years since the last Faces album, Ronnie Wood, Rod Stewart, and Kenney Jones have gotten together to record new Faces music.

Wood was the subject of a lengthy profile in The Times and dropped quite the revelation for what he’s been up to lately. “Me, Rod and Kenney have been recording some new Faces music,” Wood said.

“I’ve had a front-row seat on some amazing rock’n’roll projects these past couple of weeks.”

While Faces have had numerous reunion tours over the years, their last album was 1973’s Ooh La La. 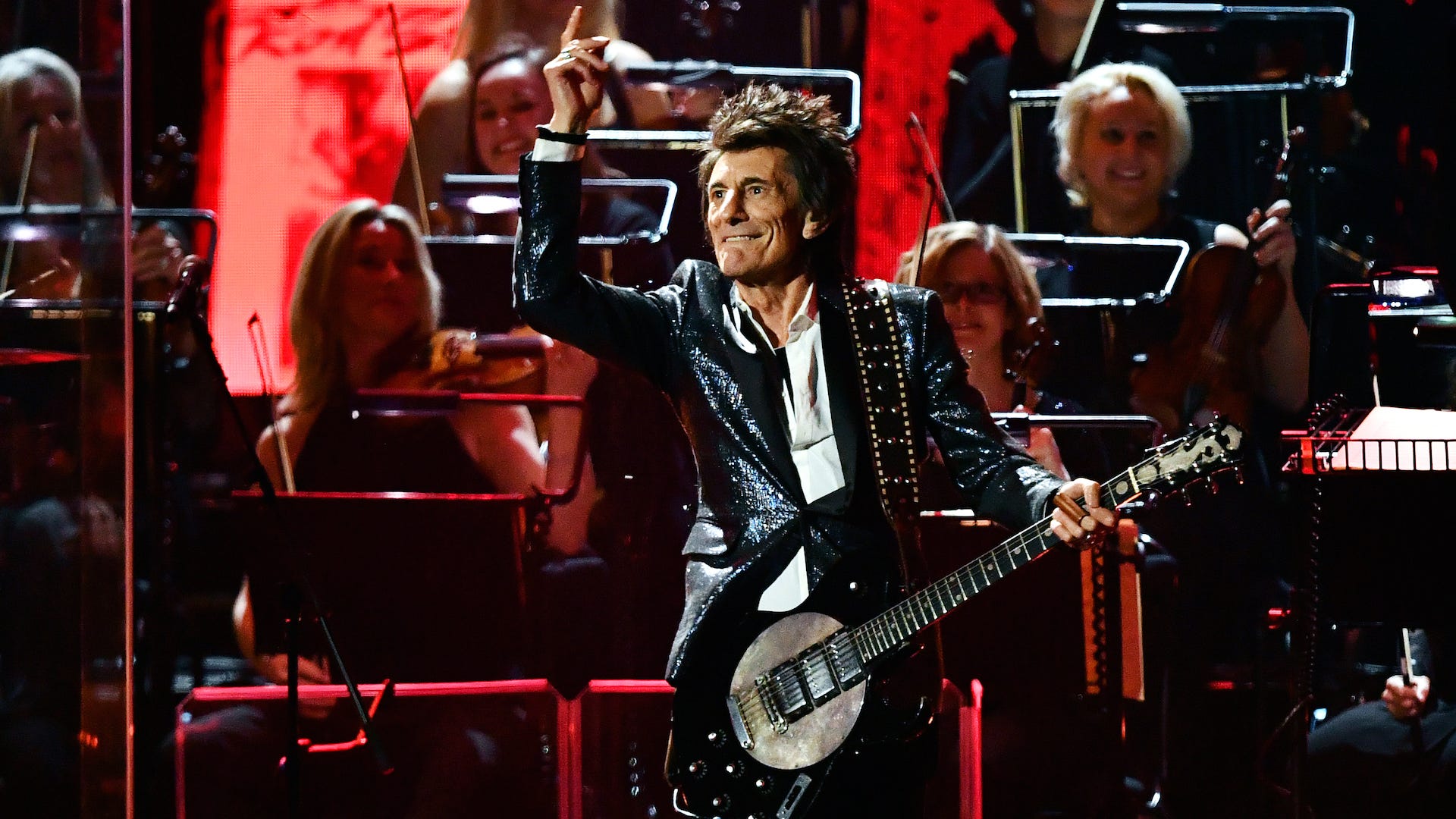 News of new Faces music will certainly be the headline here, but it wasn’t the only bit of information Wood dropped that caught our eye.

Wood also revealed he got together with his Rolling Stones bandmate Mick Jagger to record. “Me and Mick have done nine new tracks for the [40th anniversary] re-release of Tattoo You.

Tattoo You was Wood’s fourth album with The Stones and produced one of the band’s biggest songs, “Start Me Up.”