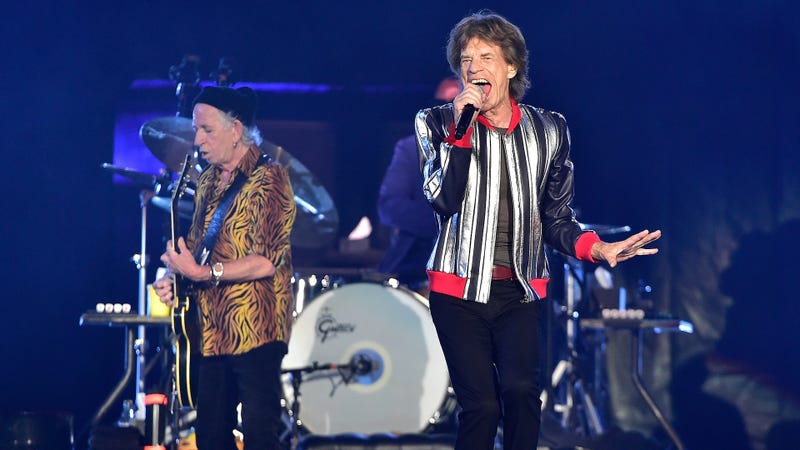 The Rolling Stones are currently in the midst of their No Filter tour performing shows in packed stadiums across the United States.

Evening after evening, fans sing along to the band’s biggest hits and belt out the tunes they’ve loved for decades. One song, which happens to be the second-most performed song in the band’s history, has been absent from the setlist thus far.

The Rolling Stones took part in an interview with The Los Angeles Times ahead of their shows in LA this week and explained why they’ve dropped “Brown Sugar” from their setlist for this tour.

The opening line of “Gold coast slave ship bound for cotton fields” has long been interpreted by the band as a critique of slavery. Both Mick Jagger and Keith Richards touched on the song during their Los Angeles Times interview and revealed they’ve dropped it out of concern it’d be misunderstood in the present times.

“I don’t know I’m trying to figure out with the sisters quite where the beef is,” Richards said. “Didn’t they understand this was a song about the horrors of slavery? But they’re trying to bury it. At the moment I don’t want to get into conflicts with all of this s***. But I’m hoping that we’ll be able to resurrect the babe in her glory somewhere along the track.”