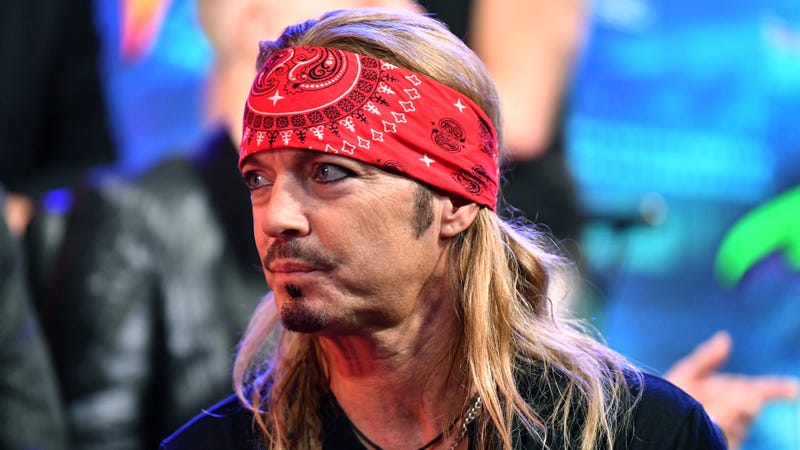 There was a big change in plans during Poison’s Stadium Tour stop in Nashville on Thursday when lead singer, Bret Michaels was rushed to a local hospital hours before the group was set to take the stage.

Listen to your favorite music now on Audacy and check out 80s Guitar Radio!

During a massive stadium show including sets from Poison, Def Leppard, Motley Crue and Joan Jett, Poison guitarist C.C. DeVille took the stage to announce the cancellation of Poison’s set due to Michaels suffering “an allergic reaction to medication.”

Michaels reportedly tested positive for COVID the day of the show, which already had the band’s set in jeopardy and they had announced the cancellation of VIP meet & greets earlier in the day.

"To the incredible fans in Nashville, thank you for all your well wishes!! I was truly fired up to get onstage in the Music City and perform, but due to an unforeseen medical complication and following hospitalization, it was not possible. I send my deepest apologies for being unable to rock the stage tonight!!! I'm working on being back [to] 100% very soon and hope you rocked hard with my friends Motley / Leppard / Joan and Classless Act!!!"