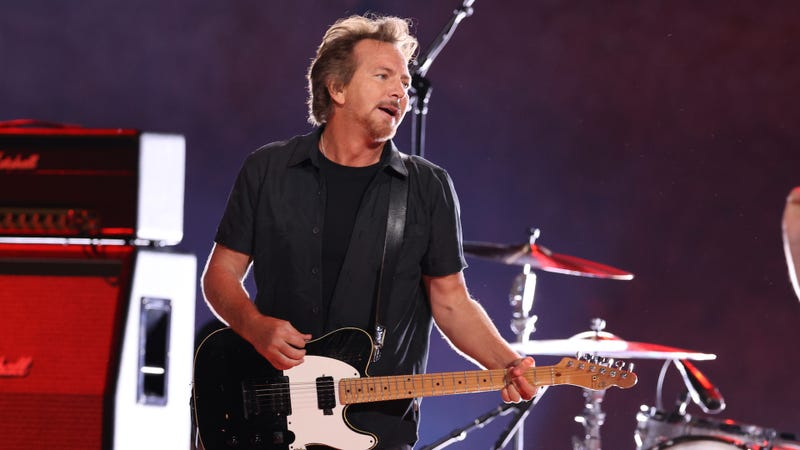 Eddie Vedder is set to hit the road in 2022 and he’ll be doing so with a brand new supergroup.

The Pearl Jam frontman announced a February 2022 tour with his new band The Earthlings. The tour is set to kick off on February 3 in New York and will wrap up on February 21 in Seattle.

Vedder debuted the band at his Ohana Festival after Kings of Leon dropped out to be at home with their ill mother. Putting together the band at the last minute, Vedder delivered numerous covers on top of original and Pearl Jam material.

Tickets for Eddie Vedder and The Earthlings tour will be available to purchase through Ticketmaster’s Verified Fan Registration. The Verified Fan registration is open now through Sunday, December 5 at 5 PM PT.

Check out a full list of tour dates below and grab tickets here.

Eddie Vedder and The Earthlings 2022 Tour