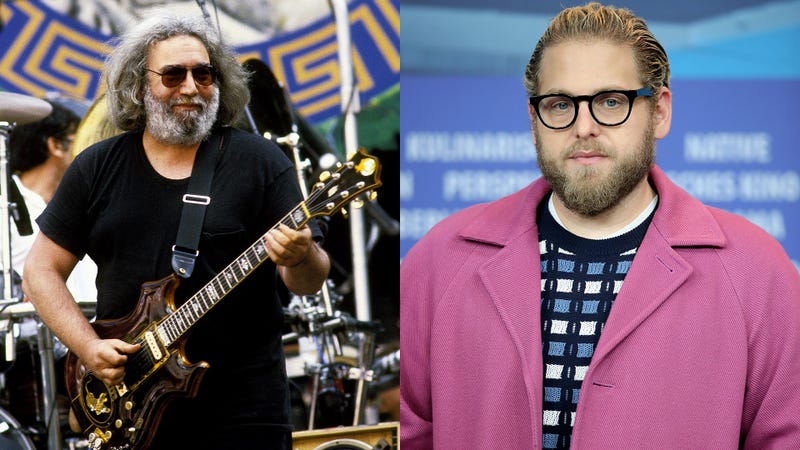 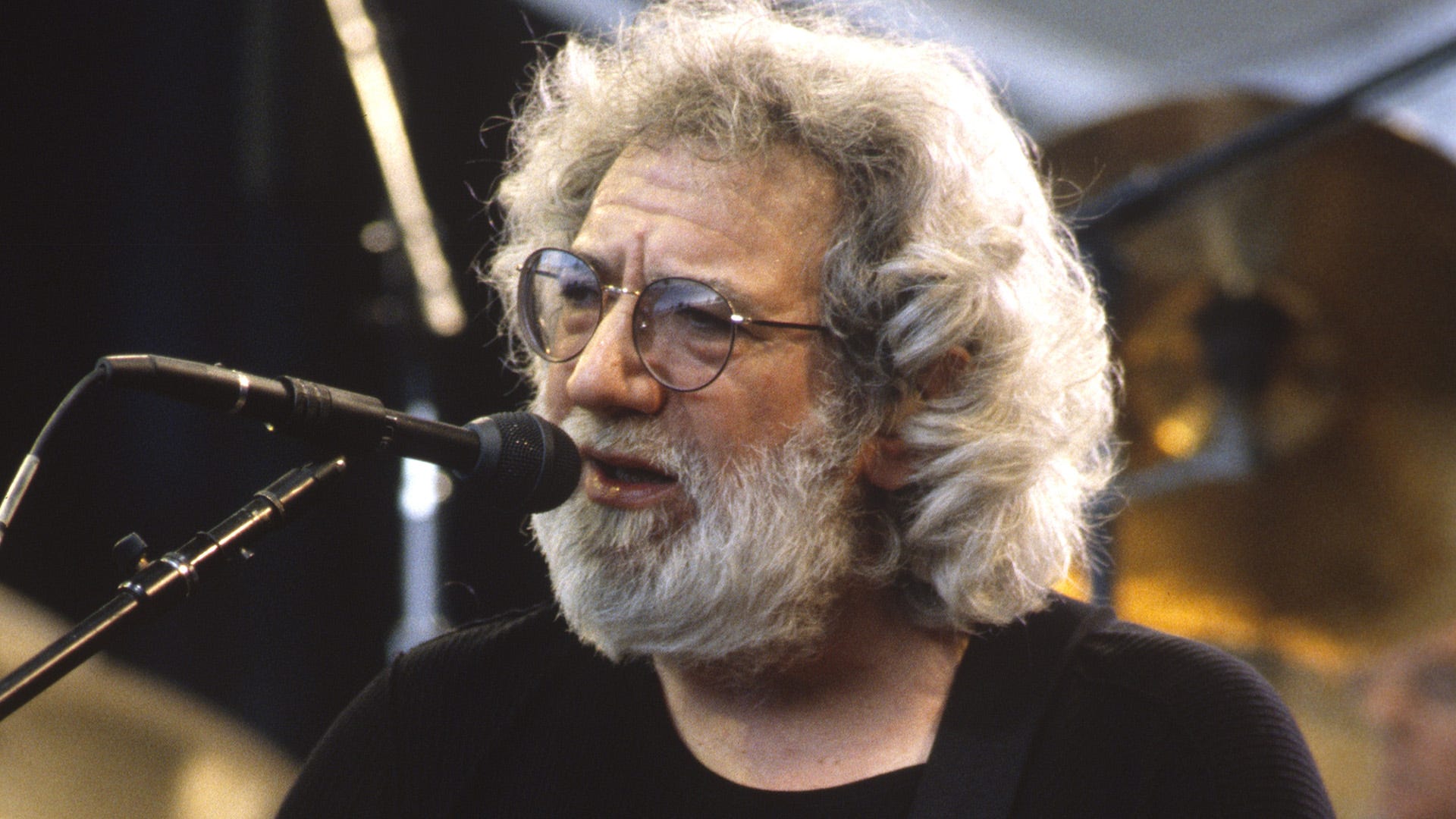 Scorsese and the Grateful Dead have worked together in the past as he served as an executive producer of the six-part docuseries about the band called Long Strange Trip.

No release date has been confirmed at this point.