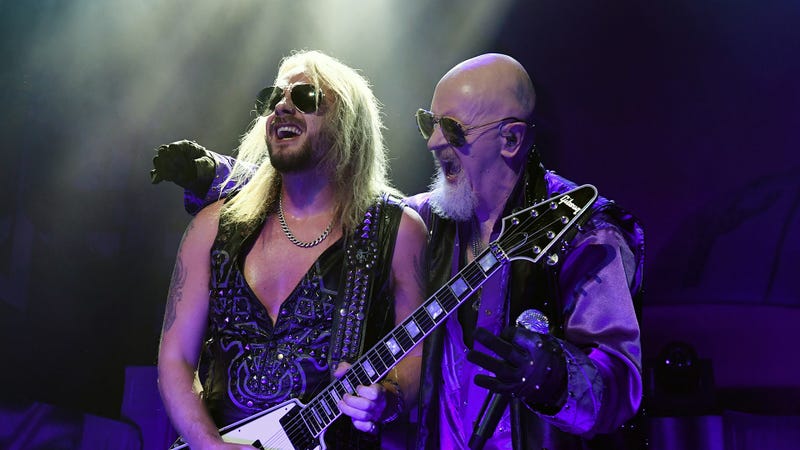 Halford began, “It is with deep regret that we have to postpone the rest of our US tour. Richie has major medical heart condition issues which have landed him in hospital where he is being treated. In the meantime, we are all sending love to our Falcon for a speedy recovery."

"As soon as we have any updates from his doctors on when we can reschedule the dates we will of course announce them," Rob assured fans, adding that existing tickets will be valid for the rescheduled shows.