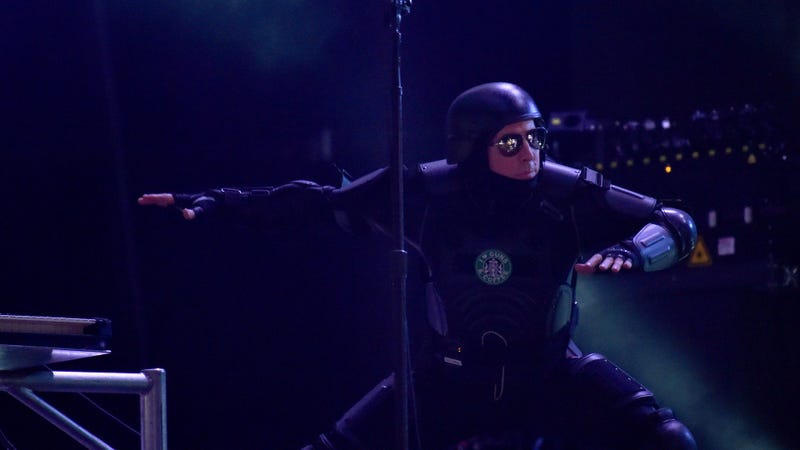 Get ready, Tool is coming to town.

Tool announced a massive 2022 tour that will see the band travel across the country for a 37-date trek.

The tour will kick off on January 10 in Eugene, Oregon and will wrap up on March 20 in Cleveland, Ohio. Afterwards, the band will head overseas for a string of European shows.

“It is with great pleasure I get to announce our return to the road,” drummer Danny Carey said in a statement.. “These past 18 months have been trying to say the least but from great trials come great lessons and great rewards. We are genuinely looking forward to sharing them with you.”

It’ll be especially great to see Tool on stage again as frontman Maynard James Keenan has had a rough go of it during the pandemic. Since the virus emerged across the globe in early 2020, Keenan has had two bouts of COVID-19.

"Ugly, ugly. Couldn't breathe," Keenan previously explained of his symptoms that ultimately put him in the ER. "I could barely put two words together without going into a coughing fit... It ended up kind of also progressing into pneumonia." 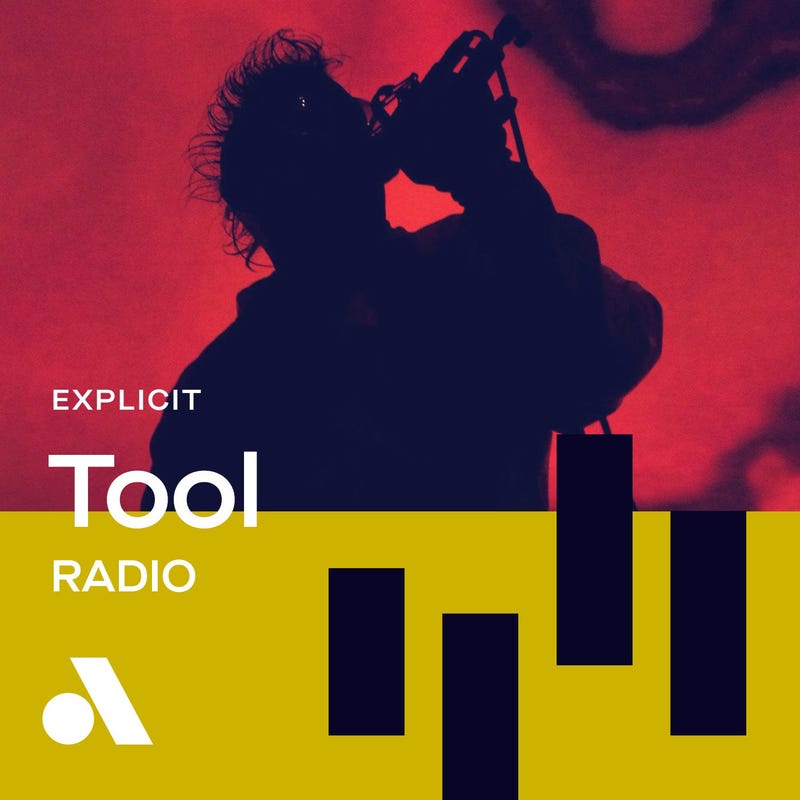