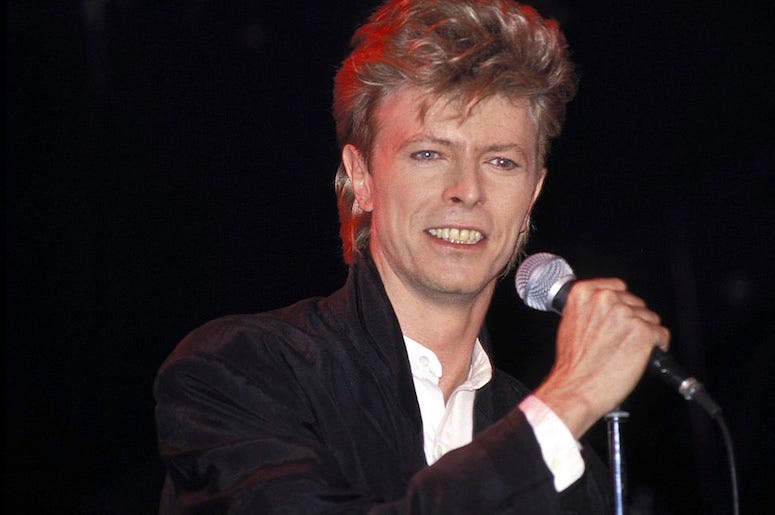 January 8 marks the late David Bowie’s 74th birthday and an all-star group of musicians will celebrate with a tribute concert.

The concert will begin at 9 PM ET/6 PM PT on January 8 and will be streaming on Rolling Live Studios. Tickets for the show are $25 and the stream will be available to watch for 24 hours after the conclusion of the broadcast.

The show is being organized by Bowie’s longtime pianist Mike Garson. “What we’re planning is an amazing show with the most talented musicians from every period of David’s career, as well as phenomenal artists from many different genres,” Garson said in a statement at the time of the concert’s announcement.

“We’ll hear different interpretations of David’s songs; some with totally new arrangements that have never been heard before.”