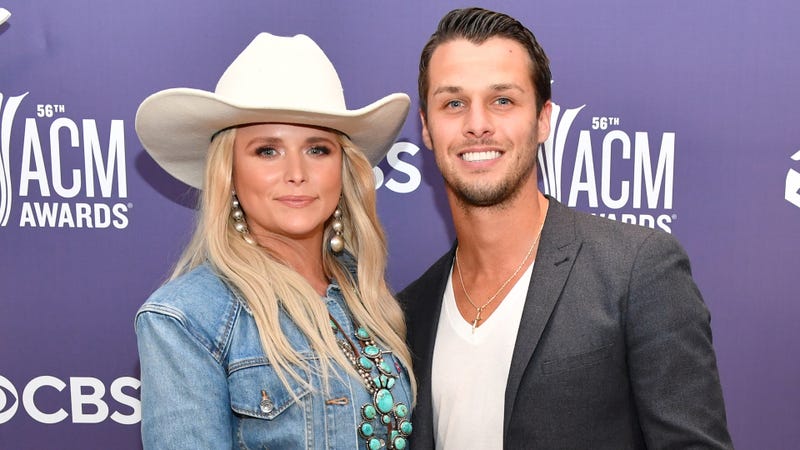 With nine studio albums across 17 years, there’s surely a Miranda song to fit any mood, but could you pick a favorite? Her husband, Brendan McLoughlin can, no problem!

During a recent interview with Vulture surrounding her new Las Vegas Residency, Miranda was asked if her husband had a favorite song from her catalog. Unsure of the answer, Lambert strutted, switched the phone into speaker mode and walked into the next room to get an answer.

“I’m going to walk here and ask him right now, because I want to know now,” Lambert told Vulture. “What is your favorite song of mine?”

McLoughlin responded, “Probably the one that you showed me that was a deep cut of yours. ‘Dead Flowers,’” he responded.

“Well, lookee there,” Lambert said after already sharing she had a special place in her heart for the tune. “We have another ‘Dead Flowers’ fan.”

Miranda says she refers to songs like “Dead Flowers,” as the ones that got away, and even said she’s explored the idea of including them all on one album some day.

“I always say that I’m going to put a record out one day called The Ones That Got Away because there’s some that have broken my heart,” Lambert said. “‘Dead Flowers’ is an example. It was a single, and I wrote it by myself. I did a video. The label pulled it from radio in the 40s, because they were scared that it wasn’t going to make it.”

She continued, “I guess I have a little bit of a grudge against it, because I’m like, ‘D*** it.’ It makes me mad that it didn’t get a shot, but I’m still proud of it because I love it.”