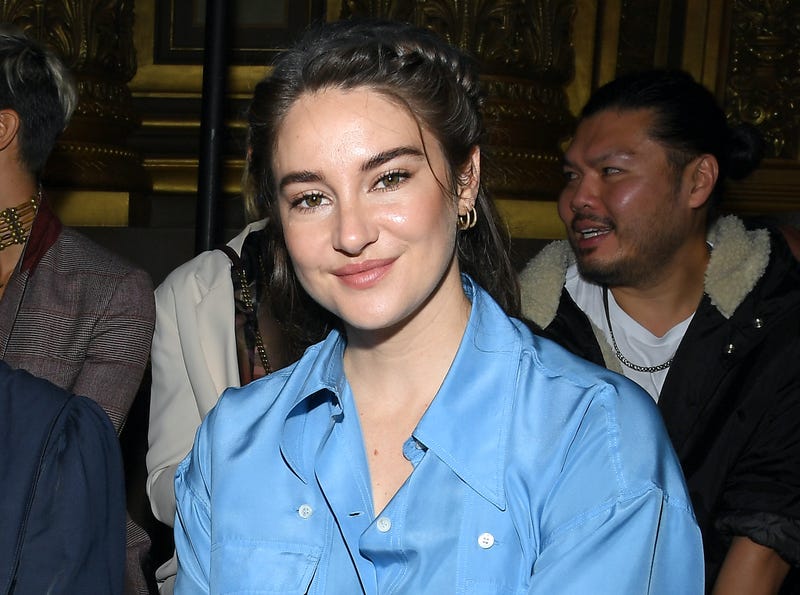 Actress Shailene Woodley, 29, has forged a successful career in Hollywood (“The Faullt in Our Stars,” “Big Little Lies”) and is now focusing her efforts on making the earth more sustainable.

The longtime nature evangelist has a genuine stance towards dealing with our looming climate crisis. And recently, her concern led to developing eco-friendly eyewear. 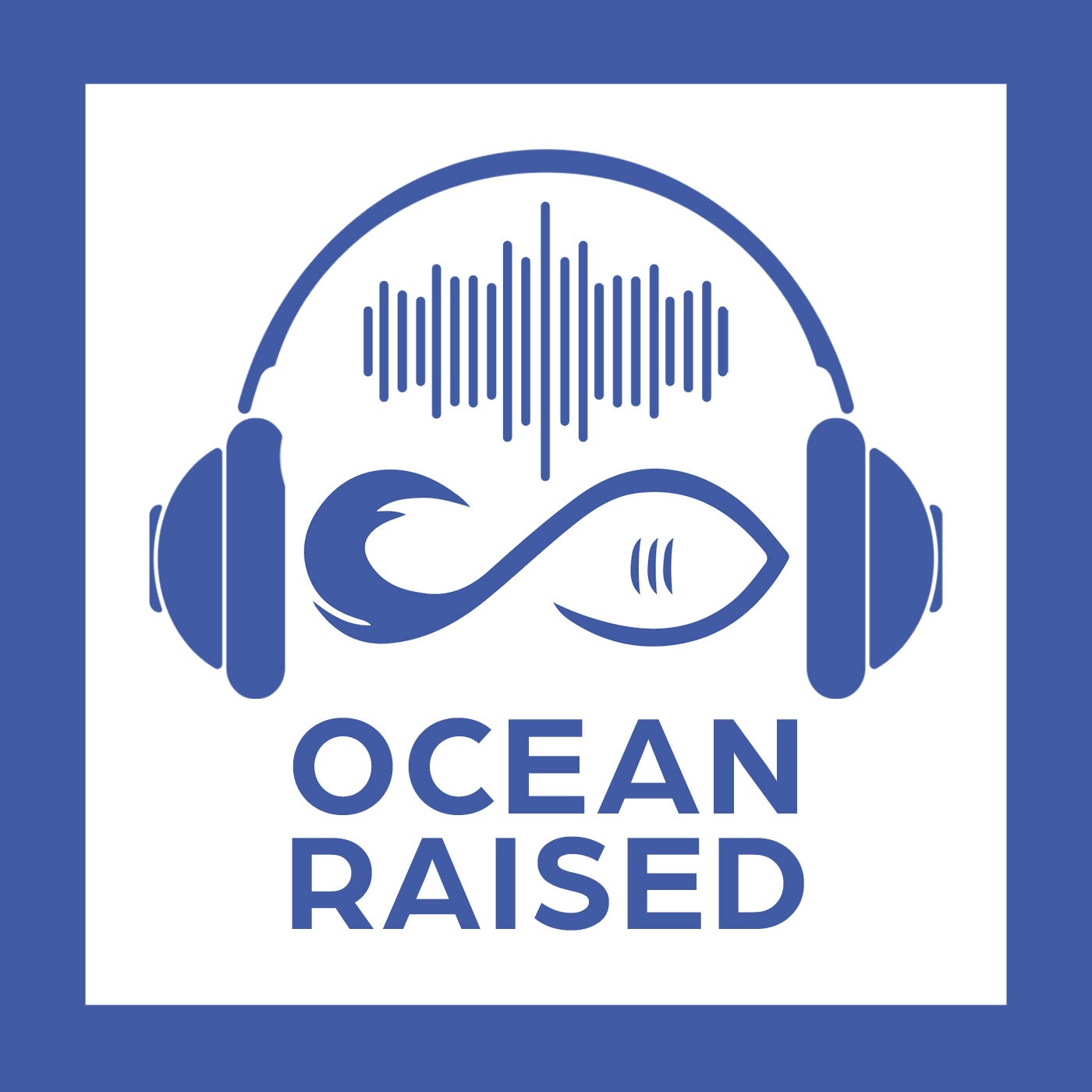 Her latest endeavor materialized after a relative stranger, Thomas Kimber, sent her a simple request -- would she like to partner in reimagining ocean plastics into sunglasses?

It was the height of the pandemic and Woodley had been cooped up for awhile. After Googling Kimber and talking to him, she knew she had to try to meet him and dig into his proposal. That eventually led to a 20-hour, masked-up odyssey to the heart of the South American rainforest.

"The first conversation we had,” Woodley said in a recent interview with Shape magazine, “we were finishing each other's sentences in a way that I had never experienced. Our ideas on what a future world could look like were so similar." 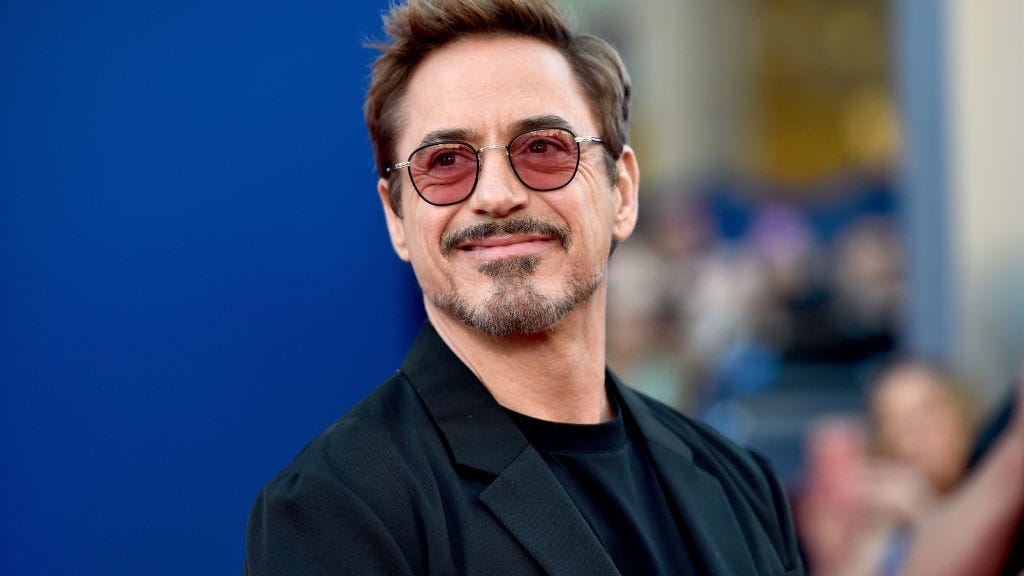 As reported in the extended interview, this certainly isn’t the first time Woodley went off on a fact-finding adventure. It sounds glamorous coming from an actress, but each trip is another attempt to come up with solutions to make our world more ecologically friendly. Like going on a recent Greenpeace mission in the Sargasso Sea to quantify the microplastics floating there.

As Woodley explained, we will never clean up every last piece of plastic and garbage that has been dumped into our seas. But we can try, on a personal level, to convey the message of not tossing that trash in the first place, and focusing on reuse.

But she and Kimber have an alternative goal.

"What we can change is consuming that plastic in the first place," Woodley added. "I'm always much more focused on the human side of the environmentalist mission because until we address that, nothing will happen." 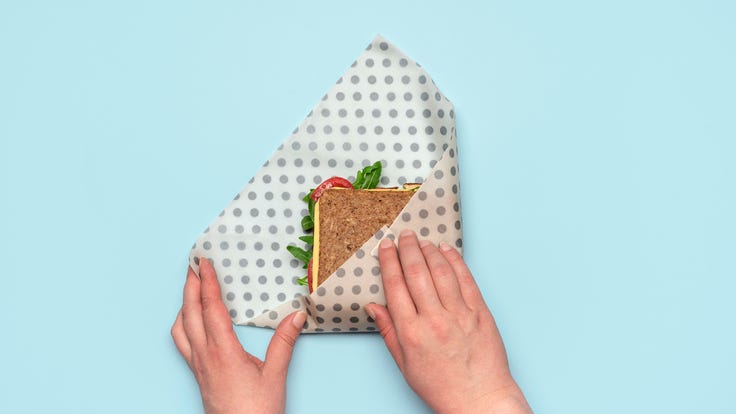 Woodley, who served on the board of the political action committee Our Revolution, elaborated on her internal motivation to "change the world."

"I don't want to save the ocean because my mind says it's the right thing to do," she continued. "I want to save the ocean because I can feel that she's suffering. I can feel that turtle drowning from the plastic in its belly. I can feel the temperatures rising on the algae that is killing other species. For me, everything is based in feeling and emotion. I'm a progressive, and I want to change the world — I feel a responsibility to try to do everything I possibly can to make things feel a little better." 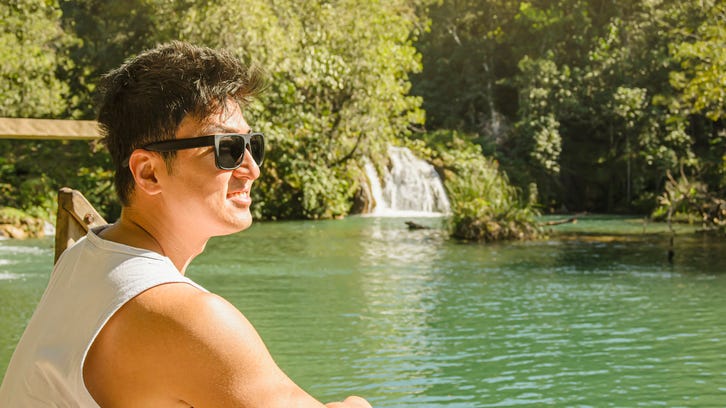