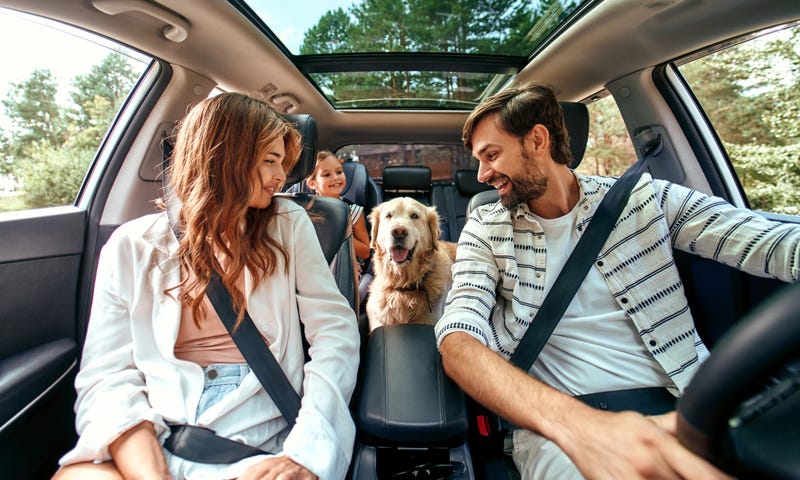 If your Thanksgiving celebration destination is in driving distance, you’re not alone. In fact, far, far from it.

AAA estimates that around 54.6 million Americans will be hitting the highways and byways on Thursday to make their way to holiday festivities with loved ones. That would make it the third-busiest Thanksgiving travel season since AAA began tracking such numbers in 2000.

It could also potentially lead to lots of sitting in traffic.

That’s why they’re recommending that, for those who have the option and have a long drive ahead of them, leaving Wednesday morning is the way to go, leaving drivers plenty of time to get where they’re going.

But what if your destination is closer than a day’s drive or you have to work Wednesday? In that case, AAA recommends leaving before 11 a.m. on Thanksgiving Day.

Here's what to expect from Thanksgiving travel

However, they also caution that it’s actually more important to know when not to be on the road. AAA senior vice president of travel Paula Twidale says Wednesday afternoon will not just be a peak traffic time but the absolute worst time to be on the road.

She also says between 4 p.m. and 8 p.m. on Friday, Saturday and Sunday are all expected to be rough.

Of course, no matter what time you’re behind the wheel, Twidale’s best advice? “Plan ahead and pack your patience.” 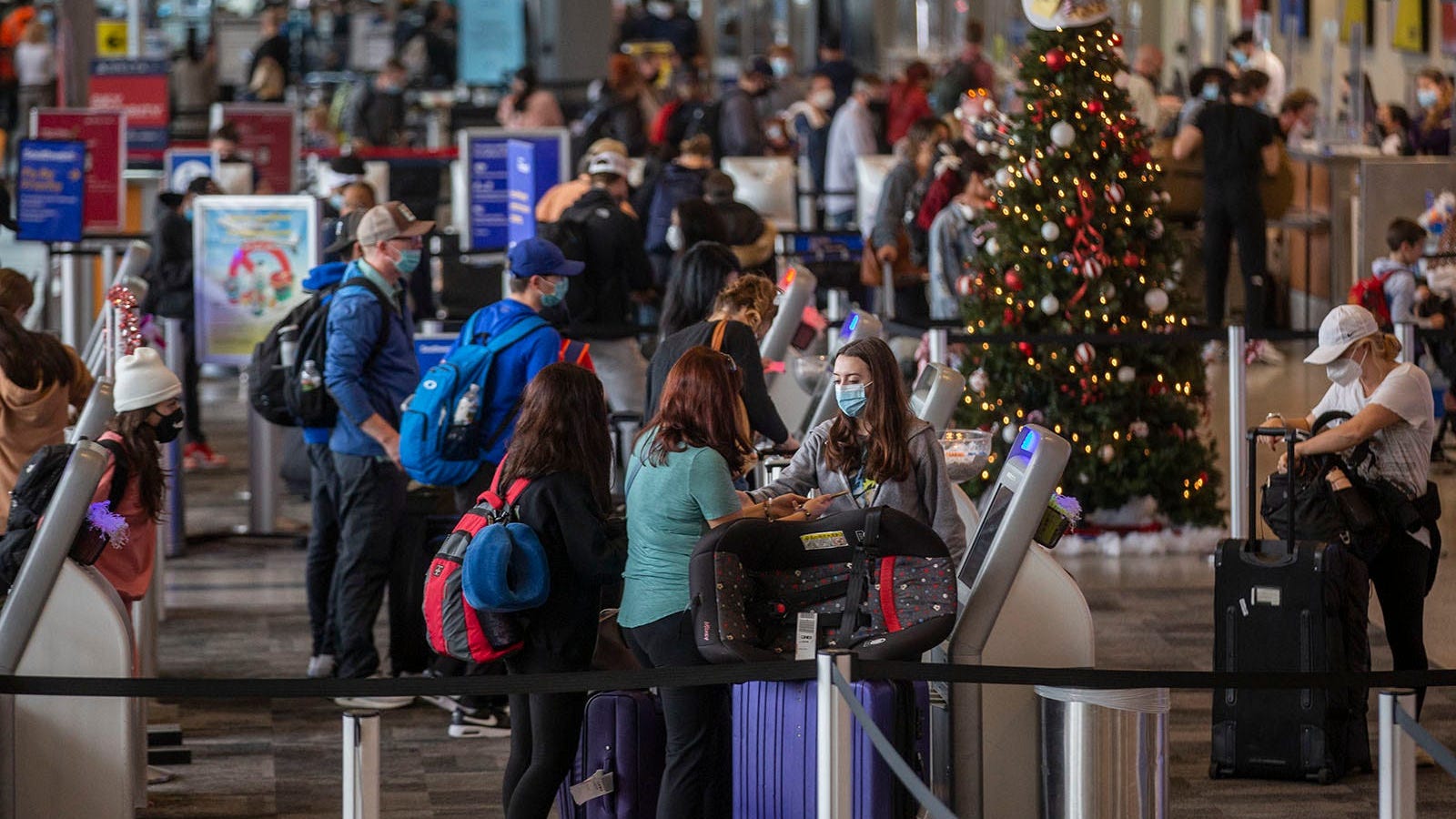 Here's how much a last-minute holiday flight will cost