Streaming giant Netflix is taking binge-watching and content selection to another level with its latest service.

The company on Monday introduced "Downloads For You," a new feature that automatically downloads new shows and movies to your device based on past selections. "We want to make discovering your next new favorite series or film quick and easy whether you’re connected or not," the company said.

"It happens when you're on WiFi, so it's going to be a data (problem) at all," CNET Editor at Large Ian Sherr told KCBS Radio. "It's going to work when you're at home and when you leave, those things will be automatically downloaded to your device to be able to watch."

Once they opt in for the service, users can choose the amount of Netflix-selected content they want: 1GB, 3GB or 5GB.

The feature goes a step further than Netflix’s "Smart Downloads," which gets rid of shows you’ve already watched and downloads the next episode for you. 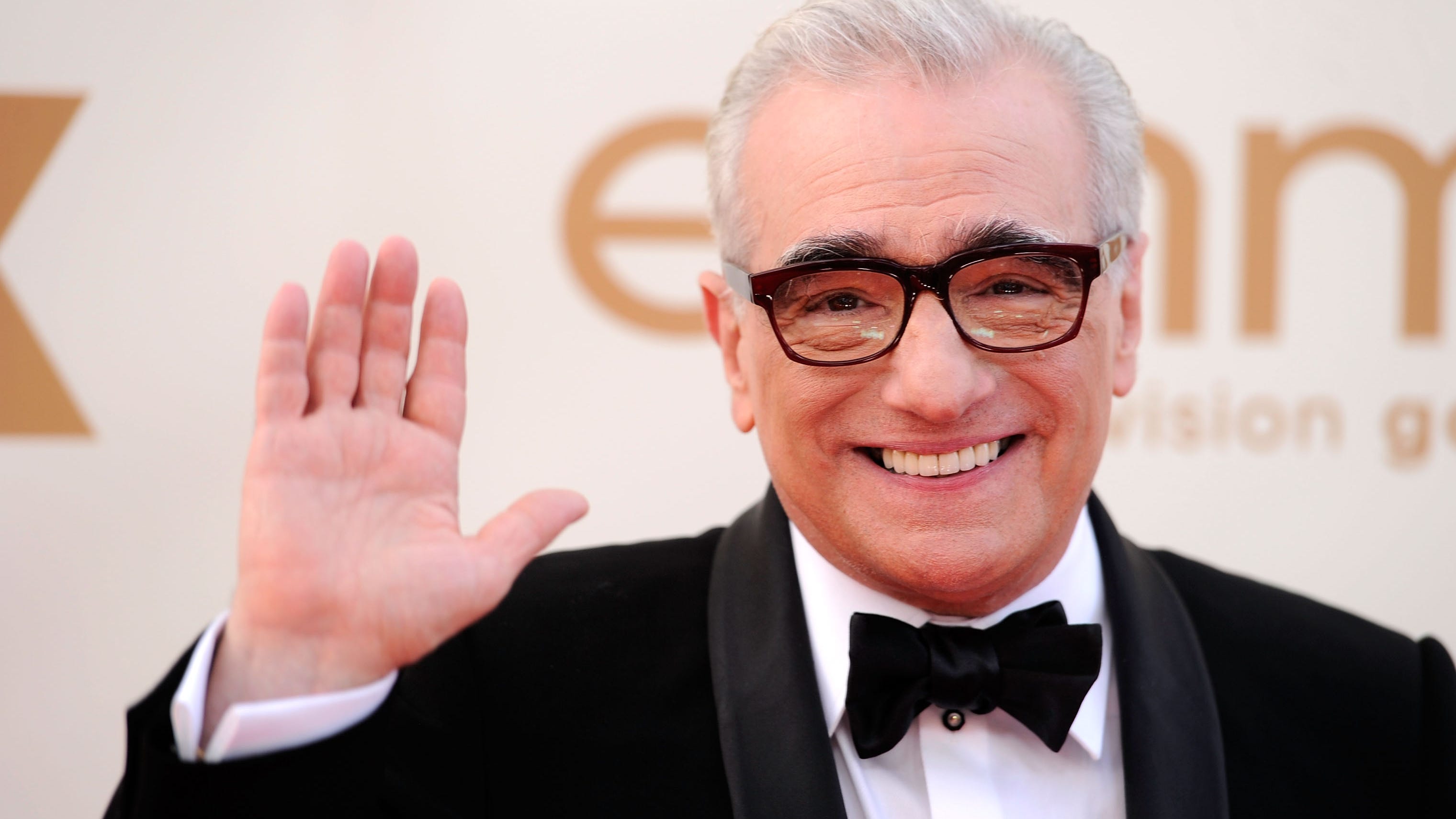