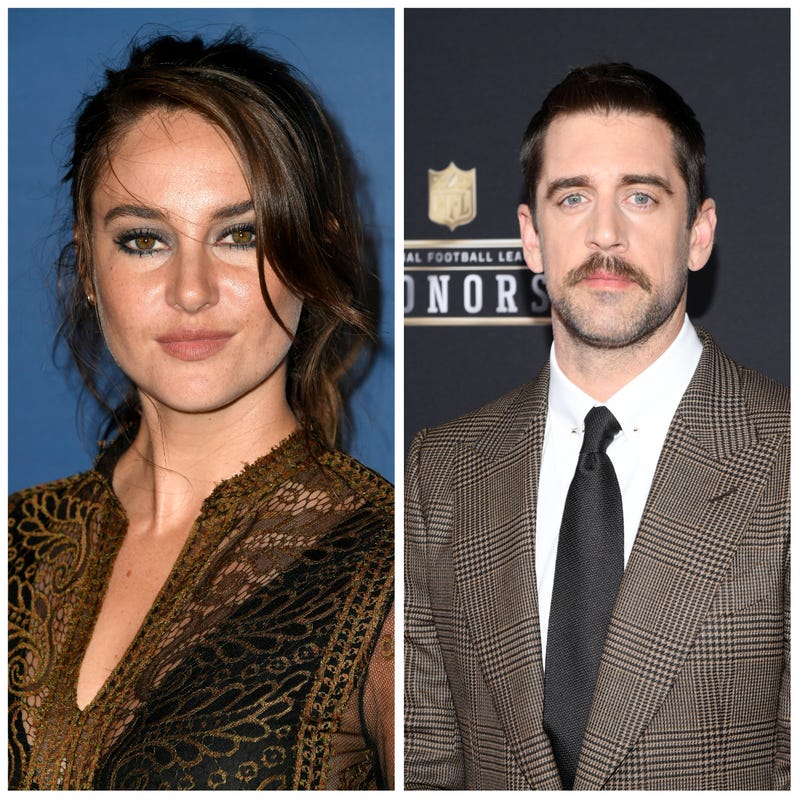 Shailene Woodley detailed the difficult time she had while filming her most recent television series.

Speaking with Net-a-Porter Woodley said acting in the Showtime show “Three Women” happened during what was one of the “darkest” parts of her life.

“It was hard to film because I was going through the darkest, hardest time in my life; it was winter in New York, and my personal life was s***, so it felt like a big pain bubble for eight months,” the “Big Little Lies” actress said. “I was so grateful that at least I could go to work and cry and process my emotions through my character.”

“Three Women” as a series is based on a non-ficiton book released in 2019 written by Lisa Taddeo.

Speaking about the adaptation, Woodley remarked, “‘Three Women’ feels like it matters a lot – mostly, I think, because it mattered so much to me. I feel honored to be a part of it, because it genuinely gave a North Star in a time in my life when my compass… calibration did not exist. And I think it has potential to proved a North Star for other people out there too.” 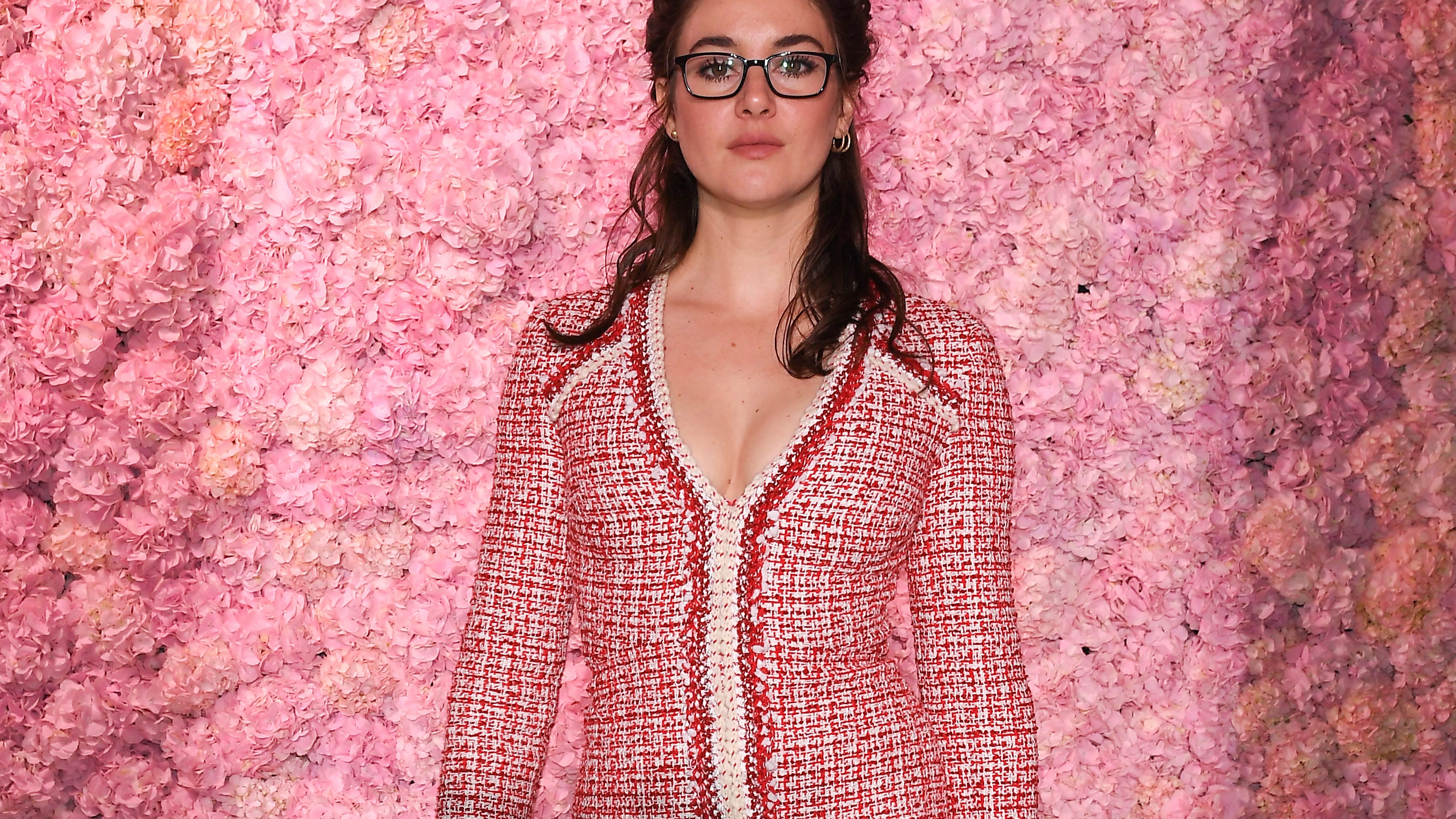 After split with Aaron Rodgers, Shailene Woodley declares June 'the best month ever'

“It honestly never really hit me that millions of people around the world were actually watching these things and paid attention to them. Then, I dated somebody in America who was very, very famous,” she remarked. “It was the first time I’d had a quote-unquote ‘famous’ relationship, and I watched scrutiny, opinions, the desire for people to know my life and his life and our life – it jus felt violation in a way that, before, it was fun.”

The actress went on saying how she’s a private person and she just began sharing too much of herself.