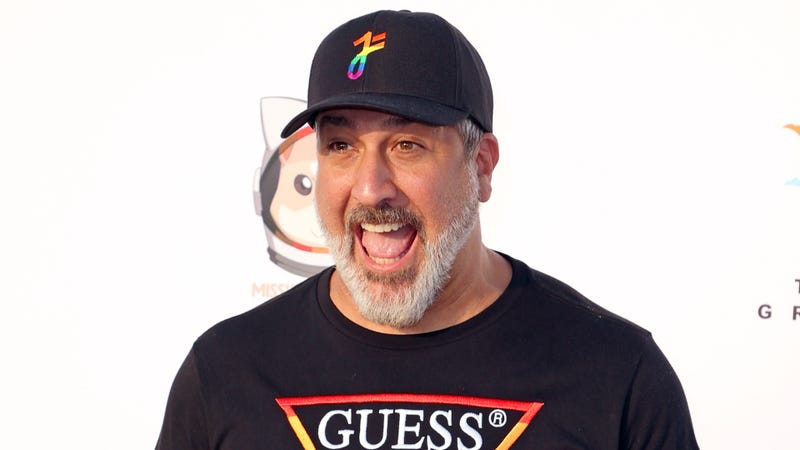 While most people might need to be a few mimosas into brunch before grabbing the mic and breaking out into song and dance, Joey Fatone is pretty much programmed to perform.

During a recent outing at Miami’s Palace drag brunch, Joey hopped up for an impromptu performance of *NSYNC’s 2000 hit “Bye Bye Bye,” delivering on harmonies and choreography without skipping a beat.

“WHAT A WEEKEND ITS BEEN ALREADY!!” the venue wrote on Instagram. “We had the honor of being visited by *NSYNC’s own Joey Fatone, who joined us and sang one of their biggest hits with our queens for our visitors. You never know who’s going to attend our shows!”

Unable to hold back their excitement, and rightfully so, brunch-goers -- including an entire table of women in bright-colored bob wigs -- also joined in the jubilation and on-beat fan whipping.

Check out the epic moment below.