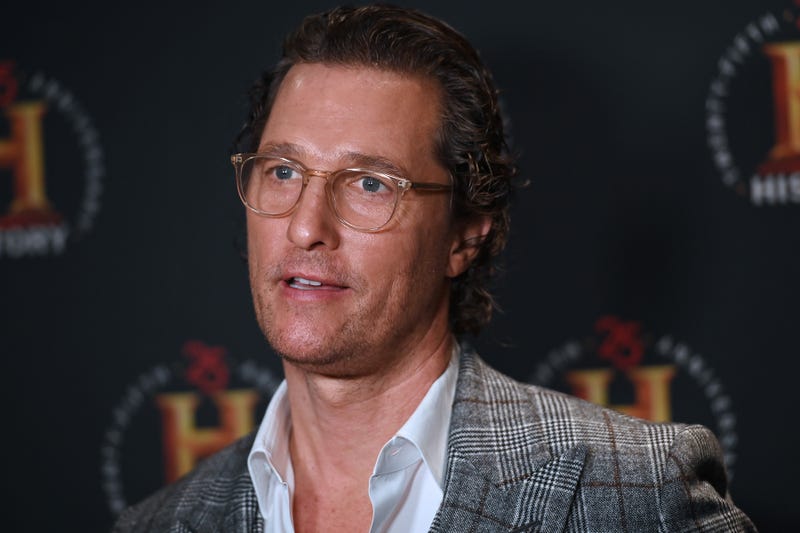 Actor Matthew McConaughey brought an end to months of speculation Sunday night when he announced that he won't be running in the Texas gubernatorial race in 2022.

In a roughly three minute video posted to his Twitter account, the actor said he was honored to be considered for "political leadership."

"It's a humbling and inspiring path to ponder," the Oscar-winner said.

He continued:"It is also a path that I'm choosing not to take at this moment." 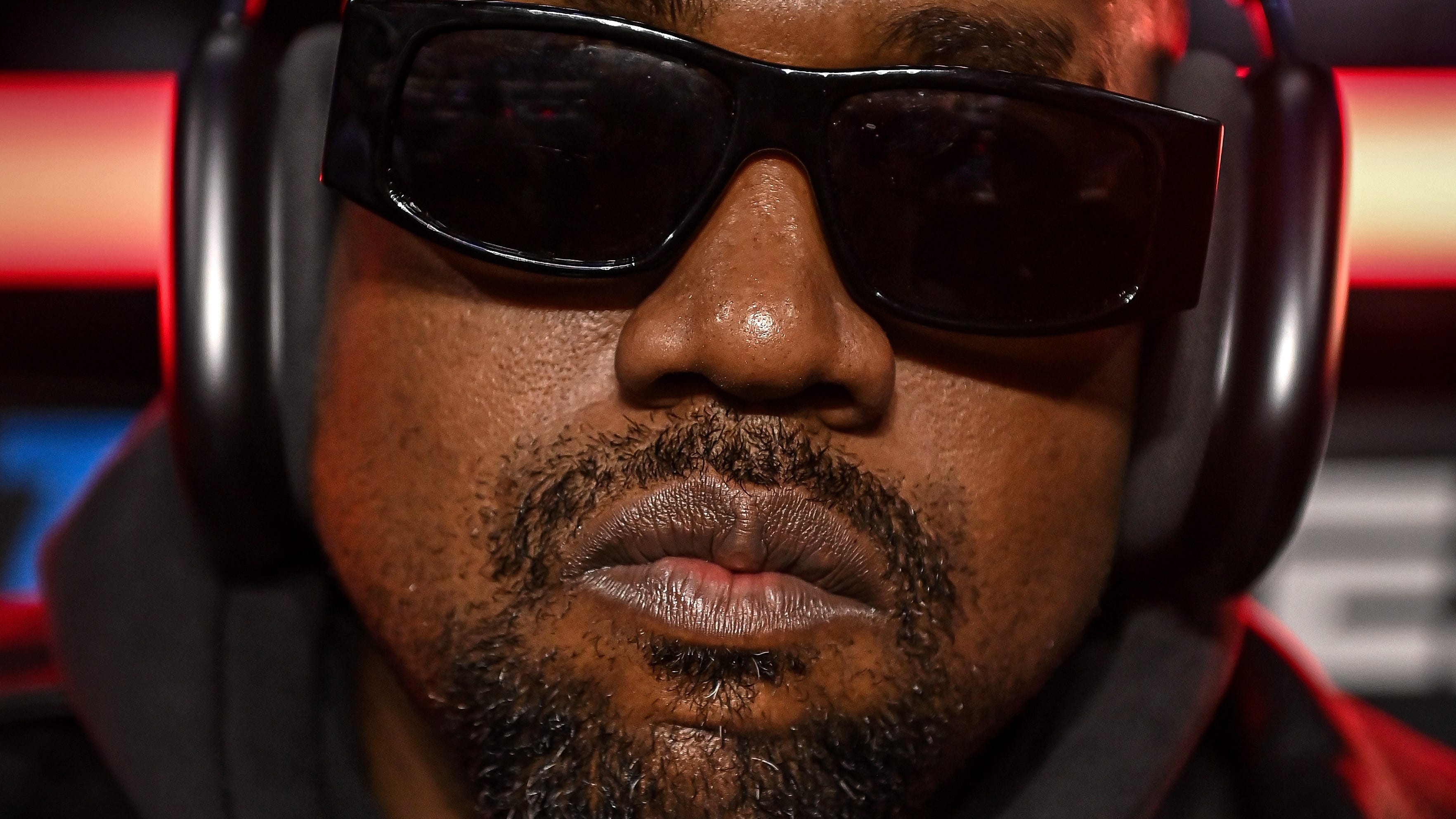 The Star Report: Can Kanye West win back Kim Kardashian or is he too late?

McConaughey revealed that he was "considering a run for the governor of Texas" and "listening and been learning, been measuring and studying" to make an informed decision.

However, he is instead choosing to support his organizations and foundations that help others succeed. 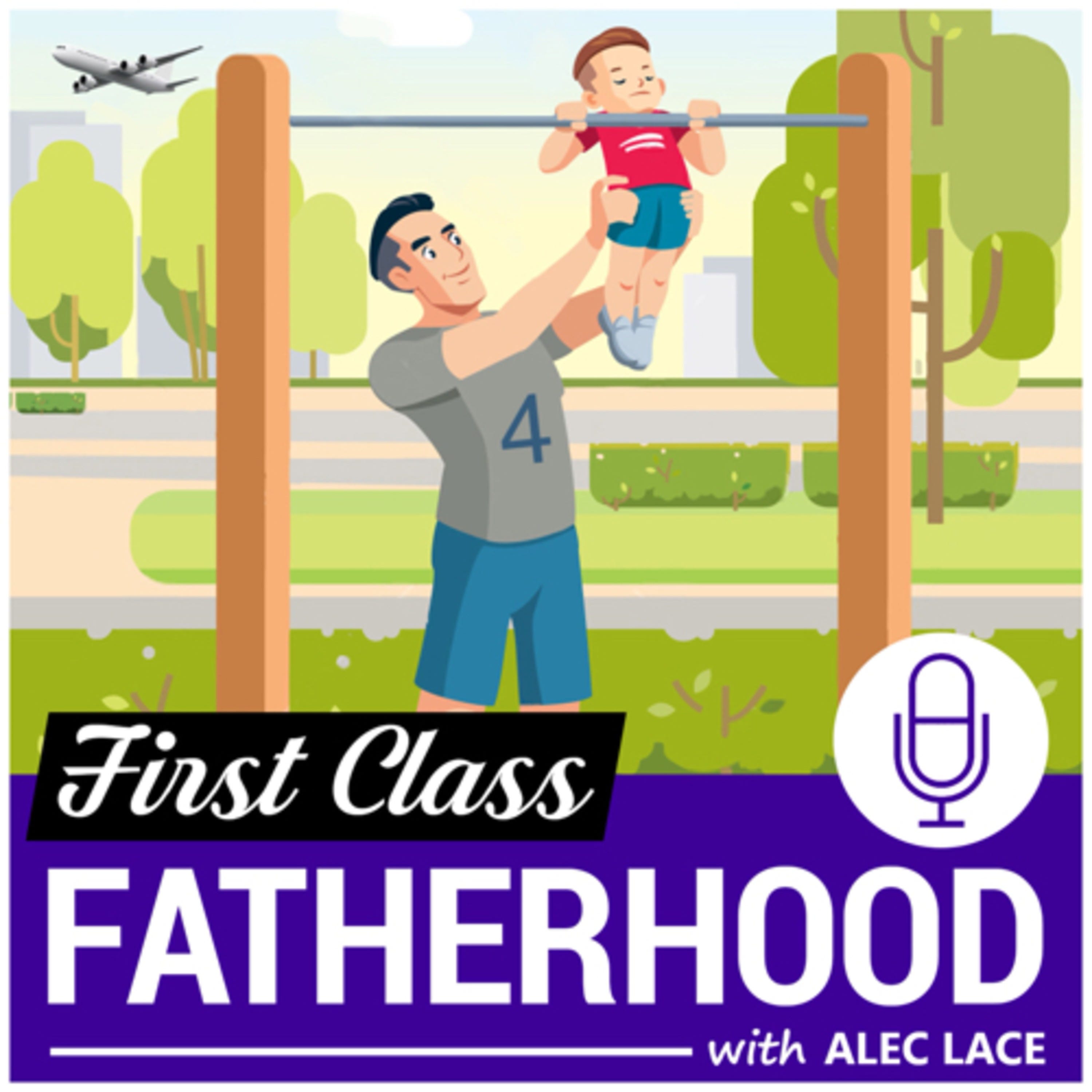 The actor said he would “continue to work and invest the bounty I have by supporting entrepreneurs, businesses and foundations that I’ve believe are leaders, establishments that I believe are creating pathways for people to succeed in life, organizations that have a mission to serve and build trust while also generating prosperity. That’s the American dream,” he added.

The state filing deadline for the 2022 election cycle is Dec. 13.

The Hollywood Reporter notes that the move comes following a Dallas Morning News poll showing that he would beat Republican incumbent Greg Abbott by eight points in a head-to-head matchup.