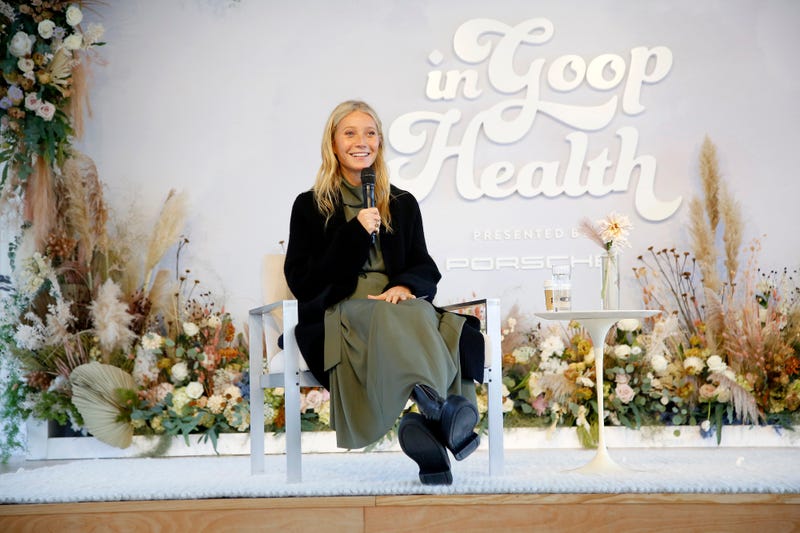 Gwyneth Paltrow's company GOOP was selling high-end baby diapers, but it was actually a stunt group launched a luxury disposable diaper at $120 for a pack of 12 and there was a lot of outrage, good it was designed to piss us off because if treating diapers like a luxury makes you mad so should taxing them like a luxury. The ‘dipair’ is a fake product meant to shine a light on a real problem despite the absolute necessity of diapers, in 33 States they aren’t treated like an essential item they're taxed like a luxury good baby a non-profit diaper bank and Child Services organization.”

MTV movie and video Awards come out with their nominations, Spider-Man No Way Home is top of the list for the movies and on the TV size of the biggest nominated series is the HBO hit series Euphoria. Fans can vote for their favorites at mtv.com now through May 18th.