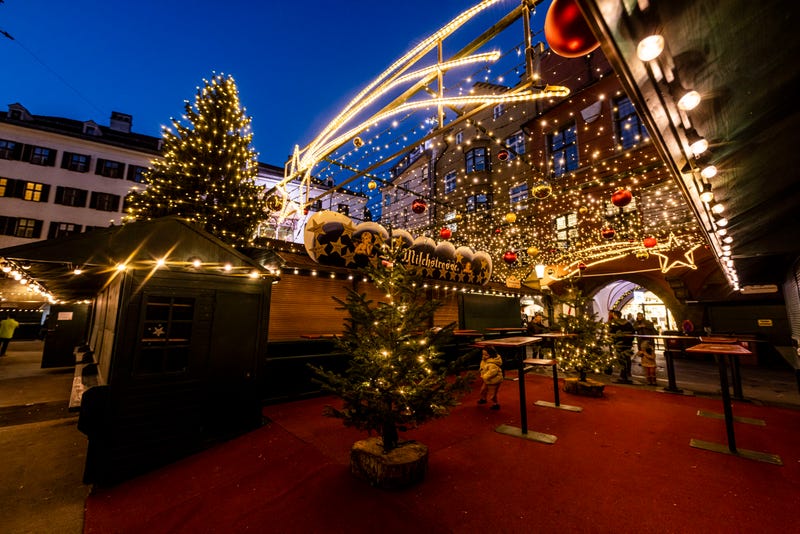 Move over Rudolph The Red-Nosed Reindeer and Santa Claus Is Comin' To Town there's a new number one Christmas movie to make room for. Photo credit Getty Images
By Jenn Hobby

ATLANTA, GA. (WSTR) Billboards has announced their year end charts, including Drake as the Top Artist, BTS as the Top Duo Group and Levitating by Dua Lipa as the Top 100 Song of The Year. Did you favorite artist make it to the list?

Podcast Episode
Jenn Hobby
Do you know what the number one Christmas Movie is in Georgia?
Listen Now
Now Playing
Now Playing